With a top quality legal profession comprising both local and international law firms and advocates, the truly independent judiciary and modern legal infrastructure, Hong Kong is well placed to be the regional hub for legal services, the Secretary for Justice, Mr Rimsky Yuen, SC, said today (April 8) in the Hague, the Netherlands.

"As confirmed in our Chief Executive's latest Policy Address, it is our Government's policy to enhance Hong Kong's status as a regional hub for legal and dispute resolution services in the Asia Pacific region.

"Such policy and attributes of Hong Kong would be of considerable value in assisting the Asia Pacific Regional Office of the Hague Conference, which was set up in Hong Kong in December last year, in the performance of its function and fulfilment of its objective of harmonising private international law," he said.

Mr Yuen pointed out that the Hague Conference has become a global forum truly representative of the international community in all important aspects concerning private international law.

The establishment of the Asia Pacific Regional Office in Hong Kong is a logical and desirable development in the history of the Hague Conference, he added.

Noting that there exist vast diversities amongst the jurisdictions within the Asia Pacific region, Mr Yuen said that the Hague Conventions, which are intended to bridge different cultures and legal traditions, are accordingly very useful in providing a common framework for legal co-operation both for the states in the region and between those states within and those outside the region.

Since its official opening in December last year, the Regional Office has started its outreach by establishing a network with different institutions in the region, and organising a series of workshops, seminars and meetings.

"As the processes of globalisation, regional integration and technological advances continue, states are becoming more and more interdependent and the need to have a co-ordinated or harmonised framework of private international law becomes even more important," Mr Yuen said.

Upon his arrival in the Hague yesterday (April 7), Mr Yuen met a group of Hong Kong students studying in the Netherlands, and briefed them on Hong Kong's latest developments.

Before returning to Hong Kong tomorrow (April 9), Mr Yuen will call on the Ambassador of the People's Republic of China to the Kingdom of the Netherlands, Mr Chen Xu. 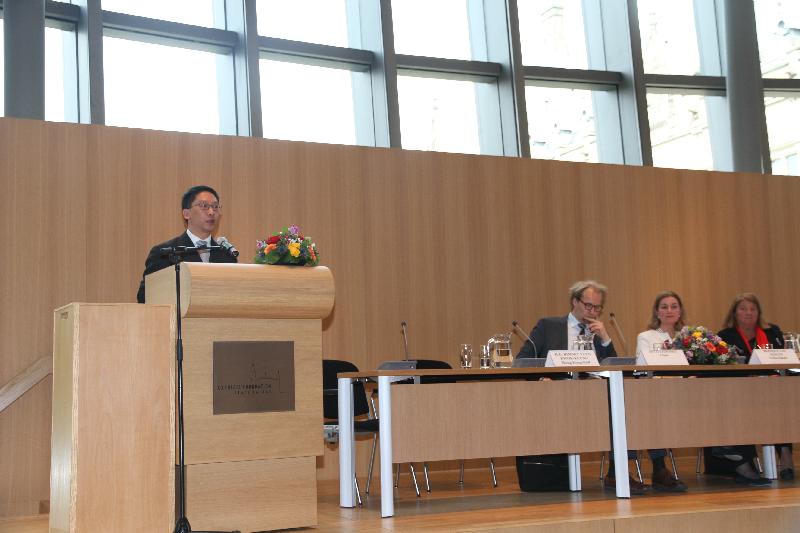 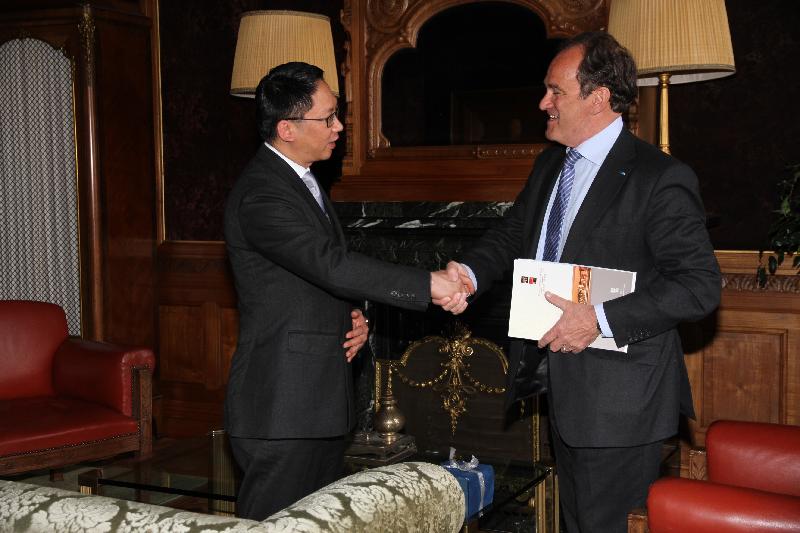