The Secretary for Justice, Mr Rimsky Yuen, SC, today (June 27) made courtesy calls on the President of the Supreme People's Court, Mr Zhou Qiang; the Procurator-General of the Supreme People's Procuratorate, Mr Cao Jianming; and the Vice Minister of Public Security, Mr Chen Zhimin, to exchange views on matters of mutual interests including the legal and judicial co-operation between the Mainland and Hong Kong.

Mr Yuen briefed Mr Zhou on one of the major policies of the Department of Justice (DoJ), namely to enhance Hong Kong's status as the legal and dispute resolution services centre in the Asia Pacific region. They also exchanged views on the mutual legal assistance in civil and commercial matters between the Mainland and Hong Kong.

During the meeting with Mr Cao, Mr Yuen gave an update on the latest developments of the DoJ's prosecution work. Mr Yuen said that Hong Kong had been co-operating closely with the Mainland and other jurisdictions to combat cross-border crimes.

Mr Yuen briefed Mr Chen on the DoJ's work, and exchanged views on the criminal judicial co-operation between the Mainland and Hong Kong.

Mr Yuen will attend the opening ceremony of the Asia Pacific Regional Arbitration Group Conference 2013 tomorrow (June 28), and will deliver a speech on the future development of arbitration and the latest situation of the arbitration services in Hong Kong. 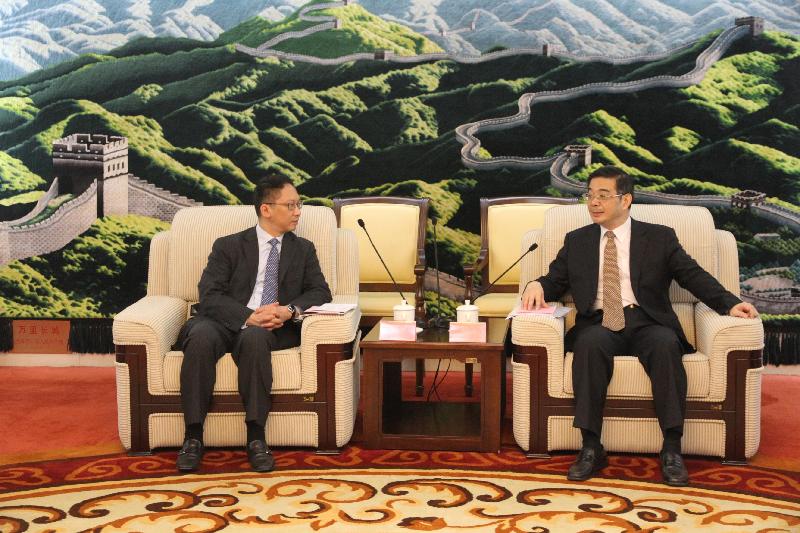 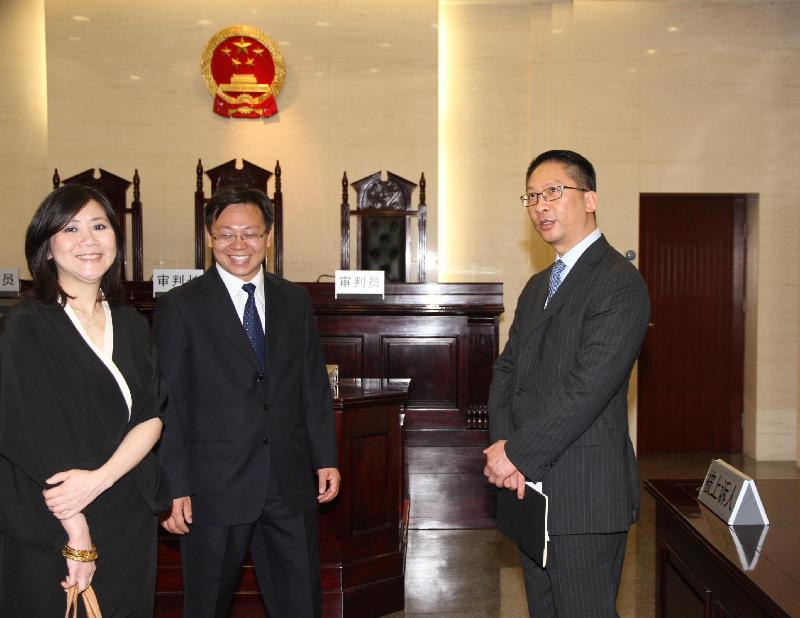