Secretary for Justice meets with legal profession in London (with photos)

On the last day of his official visit in London on September 27 (London time), the Secretary for Justice, Mr Rimsky Yuen, SC, met with leading members of the legal profession and the Judiciary.

Mr Yuen had constructive and useful discussion with the Chairman of the Law Commission, Lord Justice (Sir David) Lloyd Jones, on the law reform works in Hong Kong and the United Kingdom (UK). He also called on the Lord Chief Justice of England and Wales, Sir John Thomas, and exchanged views on the latest development of various issues of mutual interest.

To enhance ties with the UK's legal profession, Mr Yuen met with the President of the Law Society of England and Wales, Mr Nick Fluck, over the lunch and briefed him on the legal and dispute resolution services in Hong Kong.

Mr Yuen also visited the London School of Economics and Political Science and met with the professors of the Department of Law to discuss the current issues concerning legal education.

Before returning to Hong Kong, Mr Yuen had a gathering with a number of Hong Kong students studying in the UK at the Hong Kong Economic and Trade Office in London and briefed them on Hong Kong's latest development. 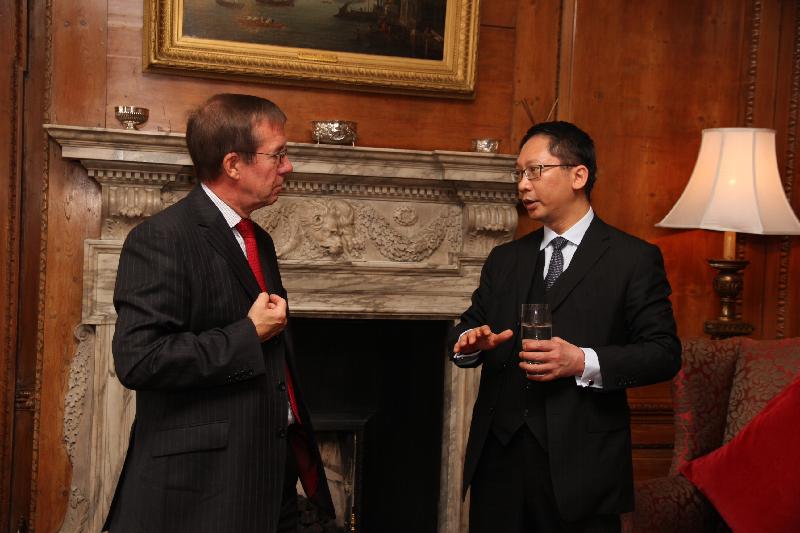 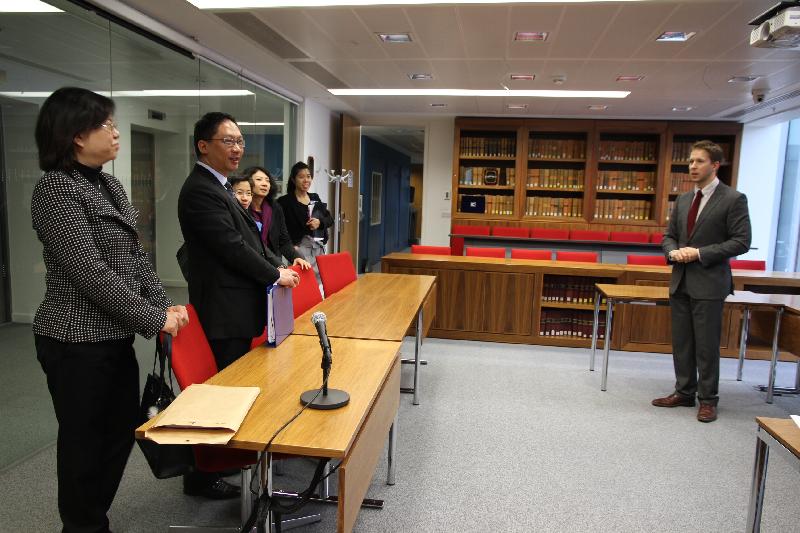 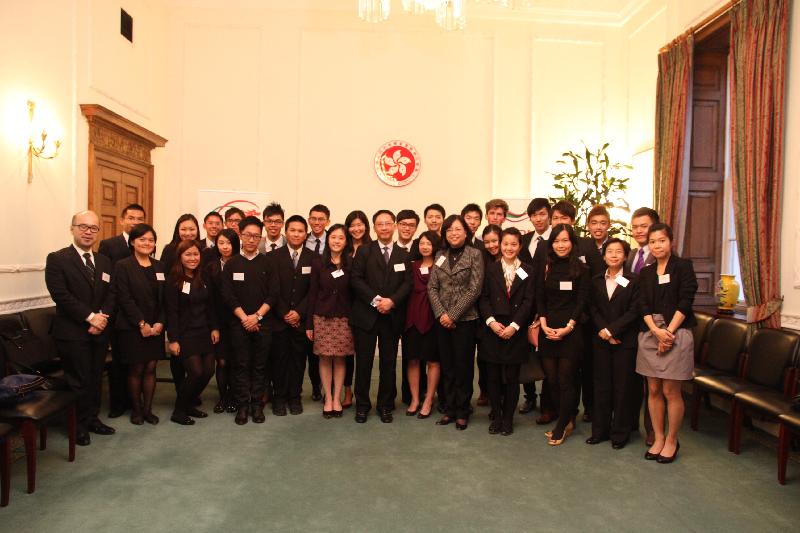