Secretary for Justice meets with Vice Mayor of Tianjin (with photos)

The Secretary for Justice, Mr Rimsky Yuen, SC, met with the Vice Mayor of Tianjin, Mr Wang Hongjiang, in Tianjin today (October 23). They had constructive discussions on strengthening legal co-operation and exchanges between Hong Kong and Tianjin.

Briefing Mr Wang on the work of the Department of Justice, Mr Yuen said that enhancing Hong Kong's status as a legal services and dispute resolution centre in the Asia-Pacific region is an important policy objective of the department. He noted that the maritime and logistics industries in Tianjin are concerns of the arbitration sector.

Mr Yuen was leading a delegation of the Department of Justice on a visit to Tianjin at the invitation of the Ministry of Foreign Affairs of the Central People's Government. Joining the delegation were the Law Officer (International Law), Ms Amelia Luk, and the Law Draftsman, Mr Paul Wan.

In the morning, Mr Yuen met with the Director-General of the Tianjin Municipal Bureau of Justice, Mr Zu Wenguang, and briefed him on the work of Hong Kong in promoting arbitration and mediation services. He later attended a seminar with officials of the Municipal Bureau of Justice and members of the Tianjin Bar Association, and had constructive exchanges with them on stepping up co-operation and development of the legal professionals in both places and promotion of arbitration and mediation services, as well as ways to improve the mode of association of law firms of the two places as stipulated in Supplement VIII to the Mainland and Hong Kong Closer Economic Partnership Arrangement.

Mr Yuen said that lawyers as well as arbitration and mediation professionals in both places could enhance exchanges with a view to raising legal and dispute resolution standards in both places through co-operation and by complementing each other.

The delegation today also visited the Binhai New Area and Tianjin Port to learn about the latest developments and infrastructural achievements in Tianjin.

Mr Yuen will go to Beijing tomorrow (October 24) to continue his visit. 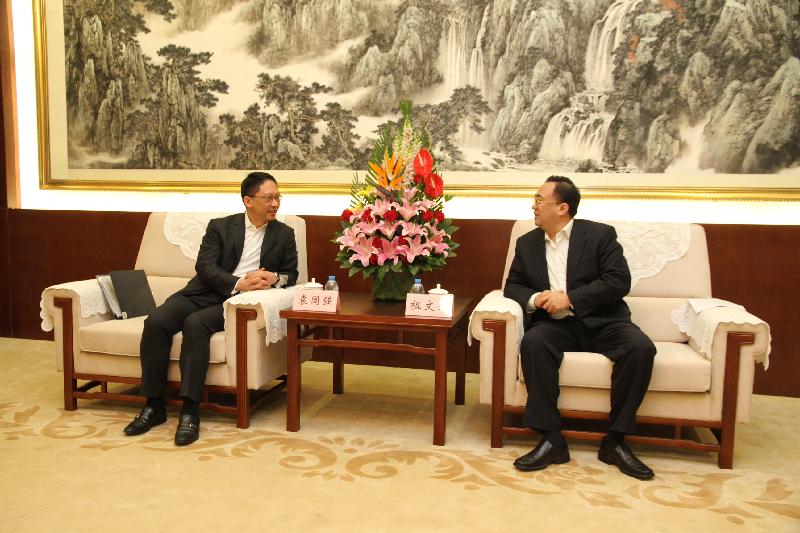 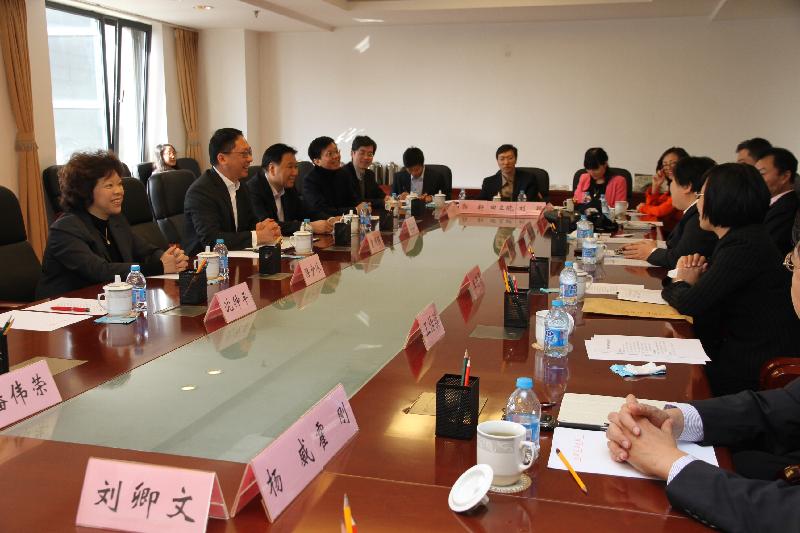 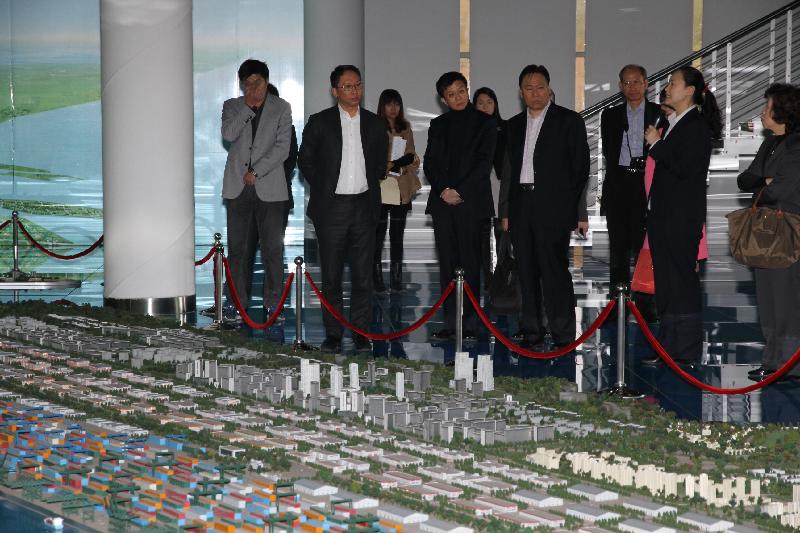