The Secretary for Justice, Mr Rimsky Yuen, SC; the Director of Public Prosecutions, Mr Keith Yeung, SC; and the Law Officer (International Law), Ms Amelia Luk, met with the Procurator-General of the Supreme People's Procuratorate, Mr Cao Jianming, in Beijing today (October 24). They had constructive exchanges on further strengthening co-operation in criminal law between Hong Kong and the Mainland.

Mr Yuen said that the Prosecutions Division of the Department of Justice would enhance co-operation and communications with the Supreme People's Procuratorate in the areas concerning money laundering and Internet offences so as to further combat cross-boundary crimes.

Mr Yuen, leading a delegation of the Department of Justice, also met with the Deputy Director-General of the Department of International Economic Affairs of the Ministry of Foreign Affairs, Mr Liu Jinsong, this morning to understand the policy of economic diplomacy and its latest developments.

Mr Yuen will attend a law seminar organised by Peking University before returning to Hong Kong tomorrow afternoon (October 25). He and Mr Yeung will deliver speeches to law students of the university. 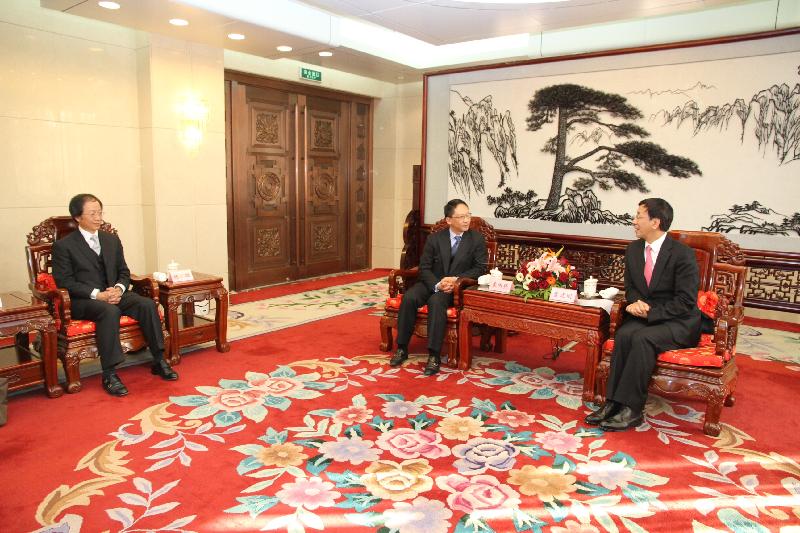 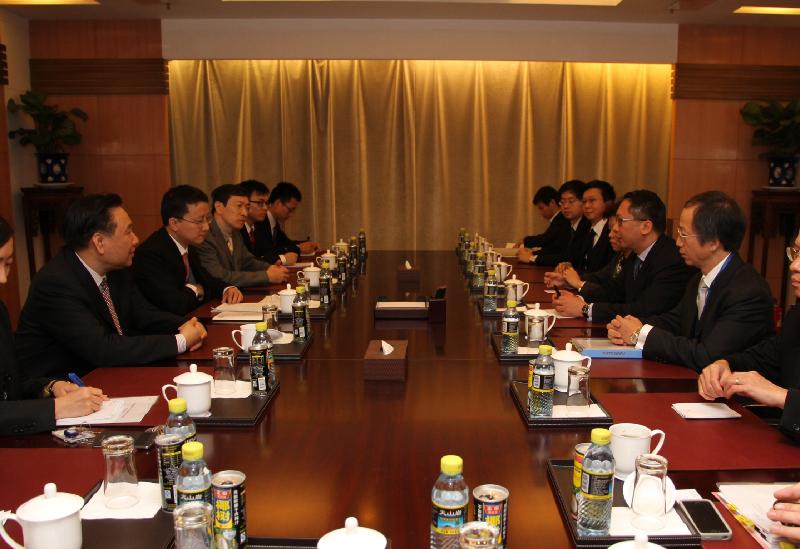