More than 200 criminal lawyers and experts today (November 2) participated in a one-day conference, taking the form of debates over a number of issues related to the criminal law and procedure to explore ways to improve the criminal justice system.

The conference, entitled "The Debates: Criminal Justice Reform", was jointly organised by the Prosecutions Division of the Department of Justice (DOJ), the Hong Kong Bar Association and the Law Society of Hong Kong. It was a sequel to the Criminal Law Conference 2012 held last November which brought together experienced members of the legal community to reflect on the criminal justice system.

Unveiling today's event, the Secretary for Justice, Mr Rimsky Yuen, SC, said that the Department of Justice, in discharging its role in providing an independent prosecution service, was no less committed in respecting and upholding the fundamental rights and freedom which are constitutionally enshrined or which are already part of the common law.

"As a prosecution authority, we are just as interested to bring criminals to book as we are to avoid wrongful convictions. Unless our criminal justice system is up to date, effective, fair and just, we can hardly achieve the objective of upholding the rule of law.

"I hope the debate today would help to generate interest amongst the relevant stakeholders and the community, so that consideration of the need for possible reforms will continue after today," Mr Yuen said.

The Director of Public Prosecutions, Mr Keith Yeung, SC, remarked that the Prosecutions Division, being a key player in the criminal justice system with the role of its prosecutors as minister of justice in the discharge of their duties, had always borne in mind the importance of remaining sensitive to the needs of a consistently changing society.

"With the useful views provided by all participants in the event, we will continue to keep under review the operation of our criminal justice system and identify aspects of it which may be considered to be in need of reform," he said. 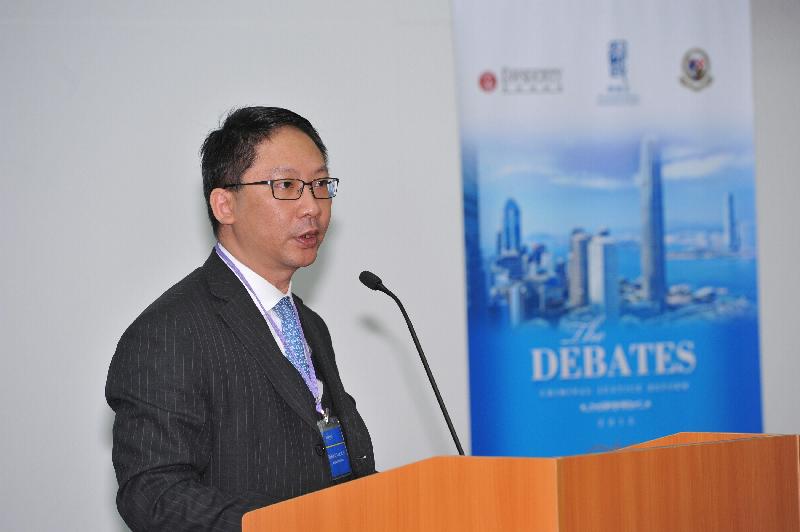 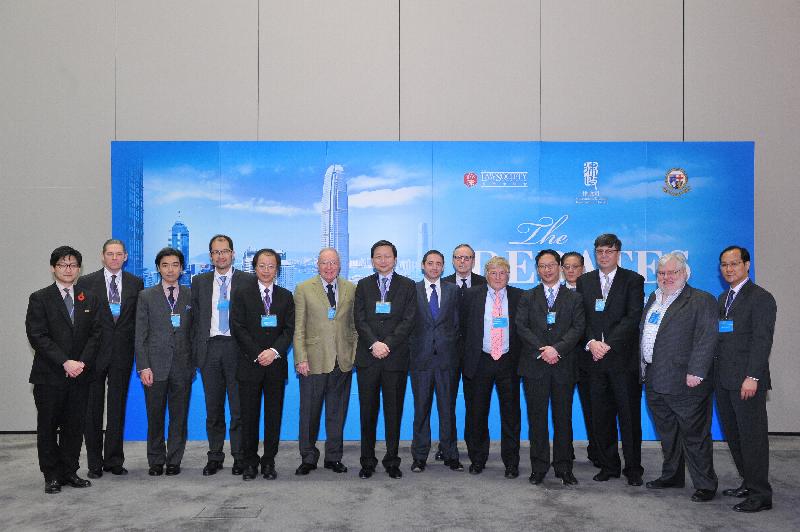 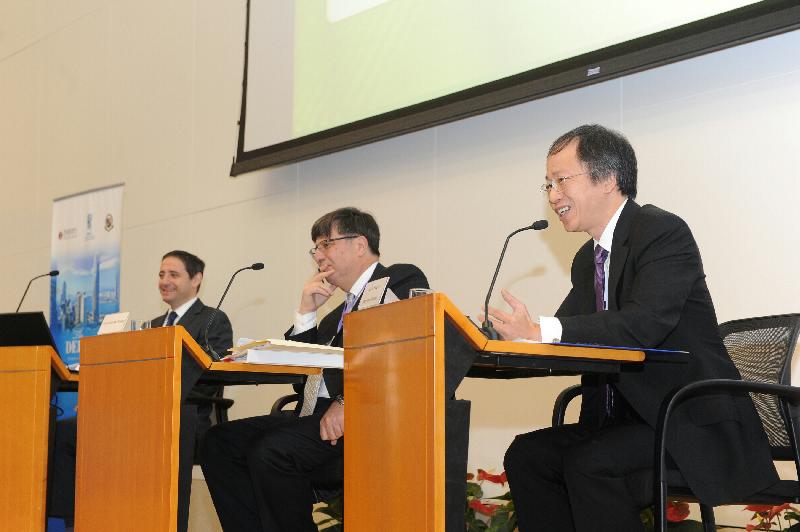