The Hong Kong Special Administrative Region Government takes a keen interest in assisting the arbitration community to promote their services as part of the Government's firm and clear policy to promote Hong Kong as a centre for international legal and dispute resolution services in the Asia Pacific region, the Secretary for Justice, Mr Rimsky Yuen, SC, said in Seoul today (November 11).

Mr Yuen was making an address at the opening ceremony of an international forum entitled "Arbitration Reform in the Asia Pacific Region: Opportunities and Challenges" held in Seoul this morning.

"With our strong English law tradition, independent but pro-arbitration judiciary, legislative framework based on the 2006 version of the UNICTRAL (United Nations Commission on International Trade Law) Model Law as well as our extensive enforcement network based on the New York Convention, Hong Kong is an ideal neutral venue for conducting international arbitration in respect of disputes involving parties from Mainland China," he said.

Before attending the conference, Mr Yuen met with the Minister of Justice of Korea, Mr Hwang Kyo-ahn, together with other officiating guests and speakers of the conference. Mr Yuen told the Minister that he looked forward to having more exchanges and co-operation between the arbitration community of Hong Kong and that of Korea.

Mr Yuen today also visited the Seoul International Dispute Resolution Centre and had constructive discussion with its Chairman, Dr Shin Young-moo, on the latest developments of international arbitration in Hong Kong and Seoul.

Before returning to Hong Kong tomorrow afternoon, Mr Yuen will meet with the President of the Korean Bar Association, Mr We Chul-whan, to further enhance ties with Korea's legal sector. 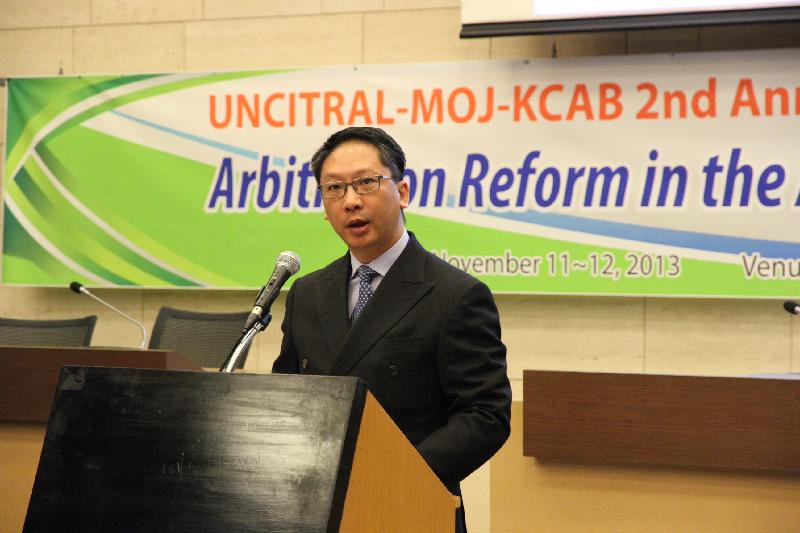 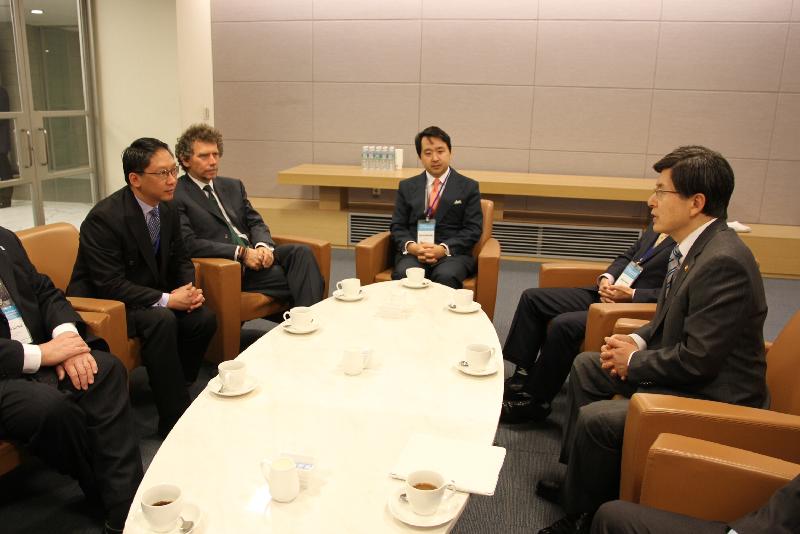 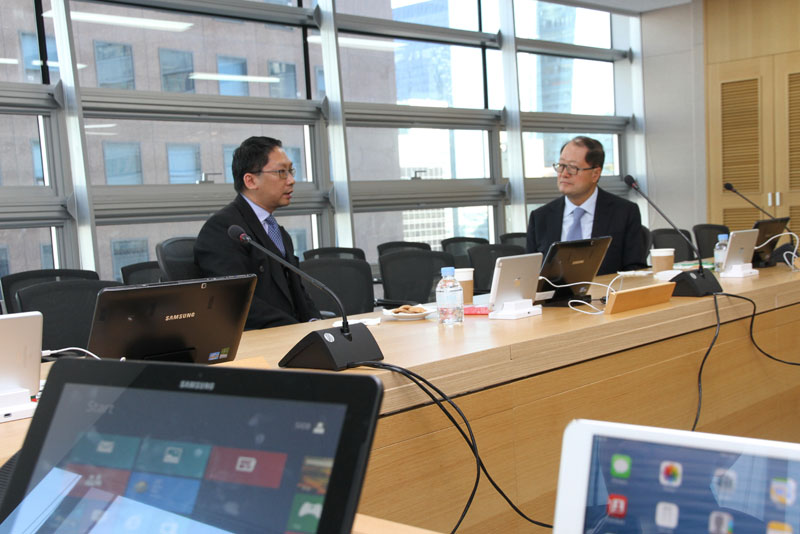 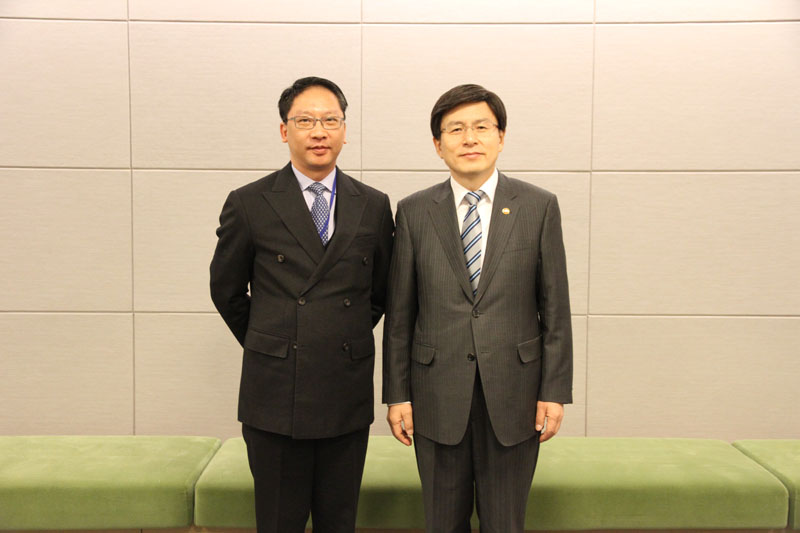