Following is the transcript of remarks by the Secretary for Justice, Mr Rimsky Yuen, SC, today (January 22) after distributing leaflets on the "Consultation Document on the Methods for Selecting the Chief Executive in 2017 and for Forming the Legislative Council in 2016" to the public in Central:

Reporter: Do you think it is necessary to implement Article 23 to prevent people from trespassing into the PLA headquarters?

Secretary for Justice: Thank you for your question. As I was saying just now, in the existing law that we have, we have sufficient statutory provisions and other common law situations to deal with similar situations, such as trespassing into the Central military barracks. So for the time being, in relation to the case that you have just mentioned, we are treating it strictly in accordance with the laws of Hong Kong as well as the evidence that is available. 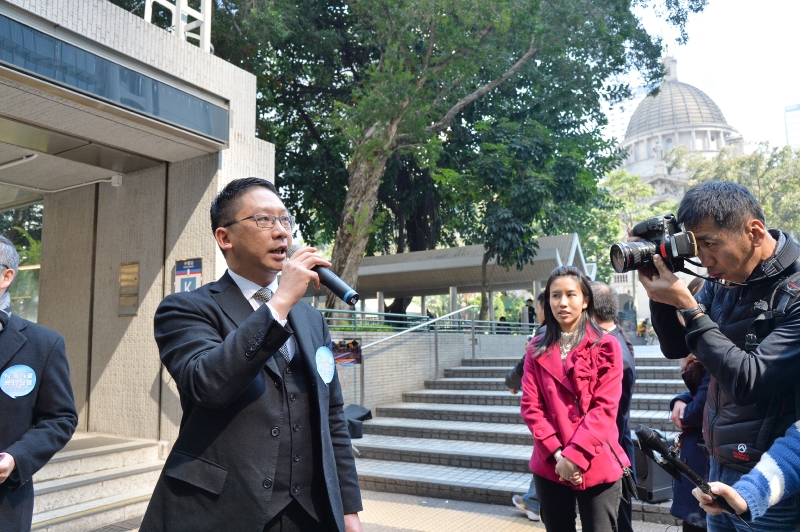 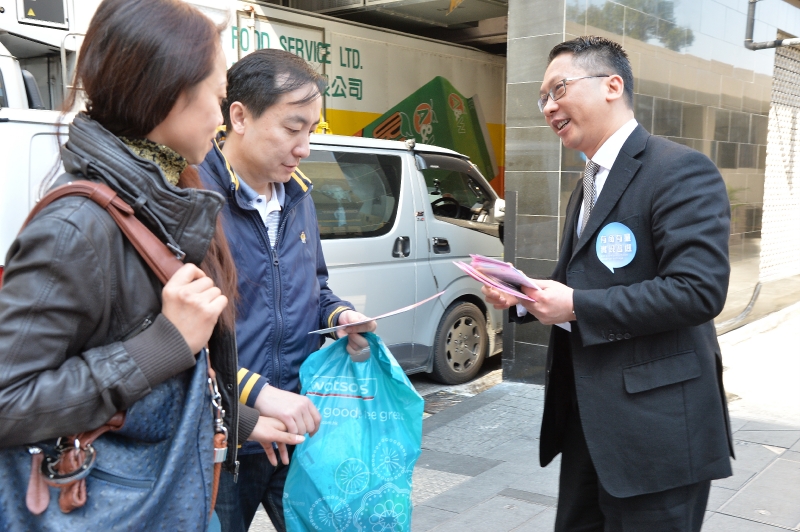