The Secretary for Justice, Mr Rimsky Yuen, SC, yesterday (October 14, London time) appealed to the participants of the London Law Expo 2014 to choose Hong Kong as the venue for international legal and dispute resolution services in the Asia-Pacific region.

Mr Yuen was delivering a speech at the main panel session of the London Law Expo 2014 yesterday morning. He said that capitalising on its robust legal system and modern legal infrastructure, Hong Kong has been positioning itself as a centre for international legal and dispute resolution services in the Asia-Pacific region for a considerable period of time.

Apart from attending the Expo, Mr Yuen also delivered a speech at a luncheon organised by the Hong Kong Association to explain the legal and constitutional regime relating to the election of the Chief Executive (CE) by universal suffrage, as stipulated in Article 45 of the Basic Law, and the Decision of the Standing Committee of the National People's Congress on Issues Relating to the Selection of the Chief Executive of the Hong Kong Special Administrative Region by Universal Suffrage and on the Method for Forming the Legislative Council of the Hong Kong Special Administrative Region in the Year 2016 on August 31, 2014.

He said that issues concerning constitutional development have always been controversial. It is exactly for this reason that it is necessary to be rational and pragmatic, so that the people of Hong Kong can reach a consensus and move forward.

"Irrespective of one's view on the formation and composition of the nominating committee, the election of CE by 'one man, one vote' will necessarily be a step forward, and will certainly be a system more democratic than the current system of election of CE by the Election Committee.

"There is no reason to allow perfection to be the enemy of the good, and there is no reason not to pursue universal suffrage simply because the community remains to have divergent views on what is the best system," Mr Yuen said.

Mr Yuen yesterday also met with the Lord Chancellor and Secretary of State for Justice, Mr Chris Grayling, exchanging views on matters of common interest including the latest developments of legal and dispute resolution services in Hong Kong and the UK. 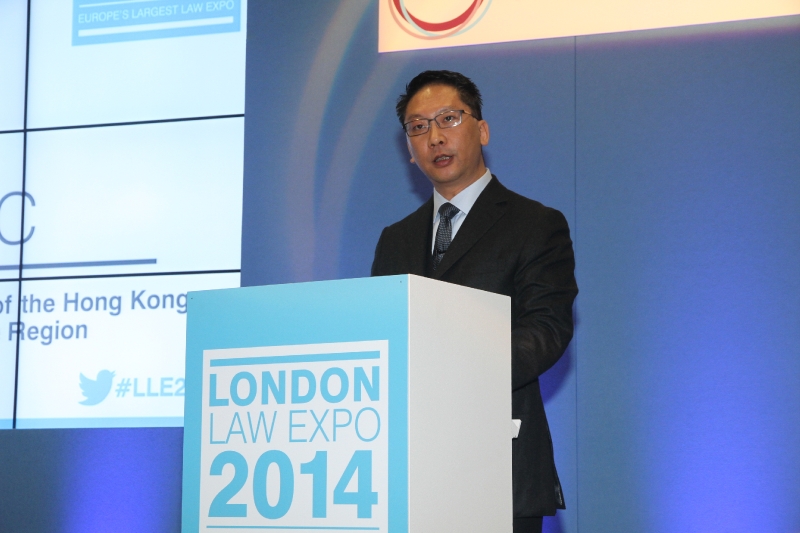 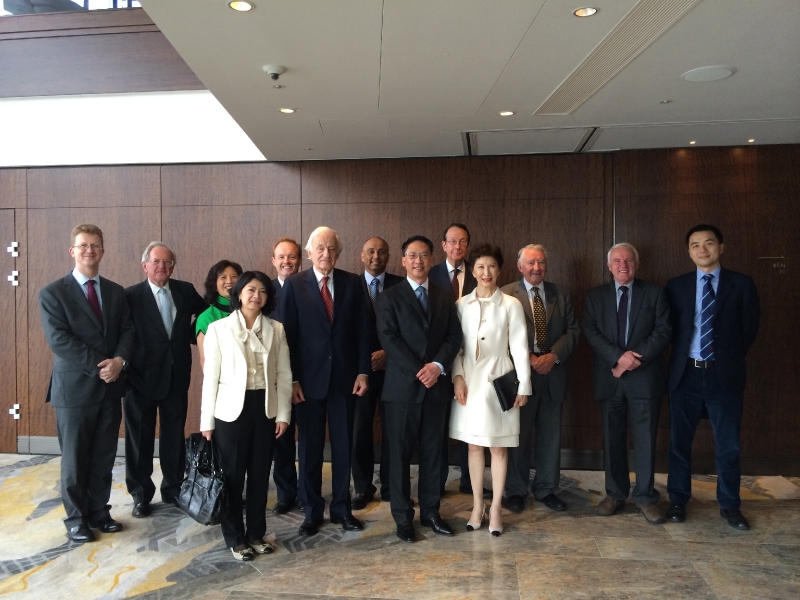