Mr Poon will proceed on pre-retirement leave on the same day after 36 years of distinguished service with the Government, of which 24 years were with the DoJ.

"Mr Wong is a lawyer of outstanding abilities and integrity. I have every confidence that he will ably lead the Legal Policy Division to meet the challenges ahead and will act in the best interest of Hong Kong," Mr Yuen said.

Mr Yuen also expressed his utmost gratitude to Mr Poon for his dedication and outstanding services over the years.

"Mr Poon has rendered 24 years of exemplary service to the DoJ and has commanded great respect from both the legal fraternity and within the civil service. In his five years as Solicitor General, he has been an inspiring leader of the Legal Policy Division and has made valuable contributions to the development of law in Hong Kong. We wish him a happy retirement and all the best in his future endeavours."

The post of Solicitor General, which is ranked at Law Officer (DL6) level, is responsible for (amongst others) the development of legal policy, advising the Secretary for Justice on a wide range of complex and sensitive legal issues and overseeing the department's legislative programme.

Brief biographical notes on the two officers are set out below: 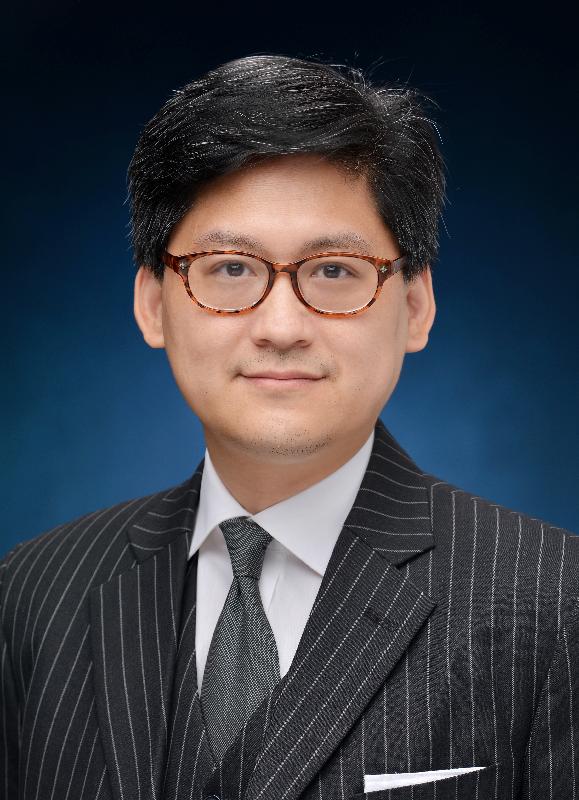