The Secretary for Justice, Mr Rimsky Yuen, SC, today (August 18) met with representatives of the Ministry of Justice and several trade and arbitration organisations in Beijing to brief them on the latest developments of Hong Kong's legal and arbitration services and to exchange views with them on mutual exchanges and co-operation.

Mr Yuen met with the Vice Minister of the Ministry of Justice, Mr Zhao Dacheng, this morning and exchanged views with him on the promotion of the development strategy of "One Belt, One Road" by Hong Kong's legal and arbitration sectors. Noting that Hong Kong's legal and arbitration sectors have a wealth of experience in areas like trade and investment laws as well as international trade law, Mr Yuen said that they can provide professional legal and dispute resolution services, including international arbitration and mediation, in various aspects like making trade and economic ties with countries along "One Belt, One Road" and helping enterprises to "go global".

Mr Yuen also met with representatives of the Beijing Arbitration Commission in the afternoon to exchange views with them on the development of arbitration in the two places.

He met with the Dean of the Law School of Renmin University of China, Professor Han Dayuan, in the evening and signed with him an arrangement on legal exchanges and co-operation between the Department of Justice (DoJ) and Renmin University of China to strengthen, encourage and promote legal exchanges and co-operation between the Mainland and the Hong Kong Special Administrative Region. Both parties will also hold discussions and exchange views on relevant issues, and organise activities such as seminars and workshops.

Mr Yuen arrived in Beijing yesterday (August 17) and commenced his visiting programme. He met with the Vice-President of the Supreme People's Court, Mr Shen Deyong, to exchange views on judicial co-operation and mutual legal assistance matters between Hong Kong and the Mainland. 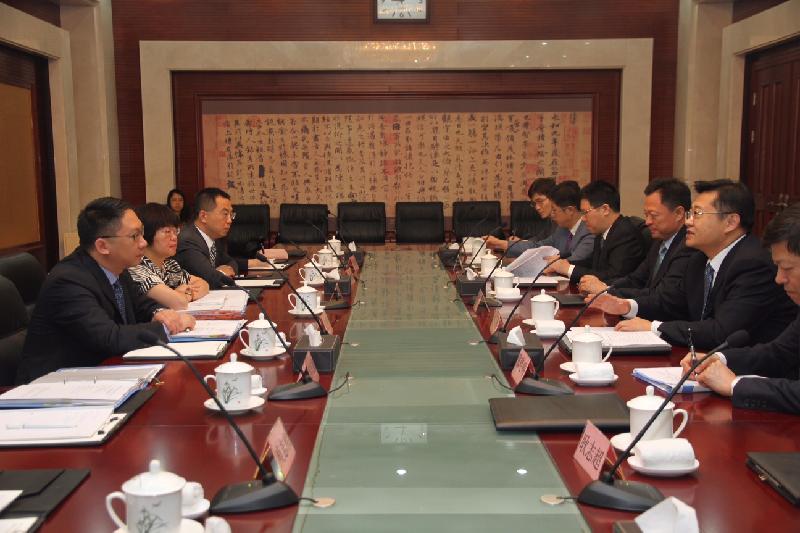 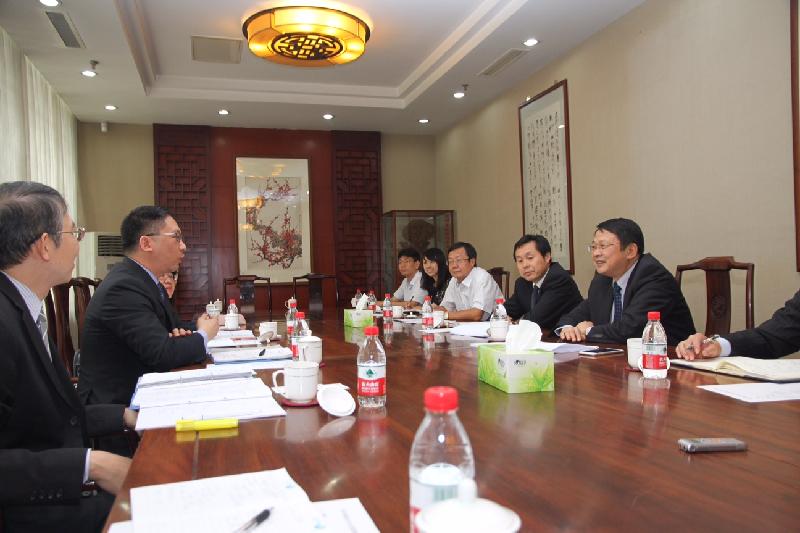 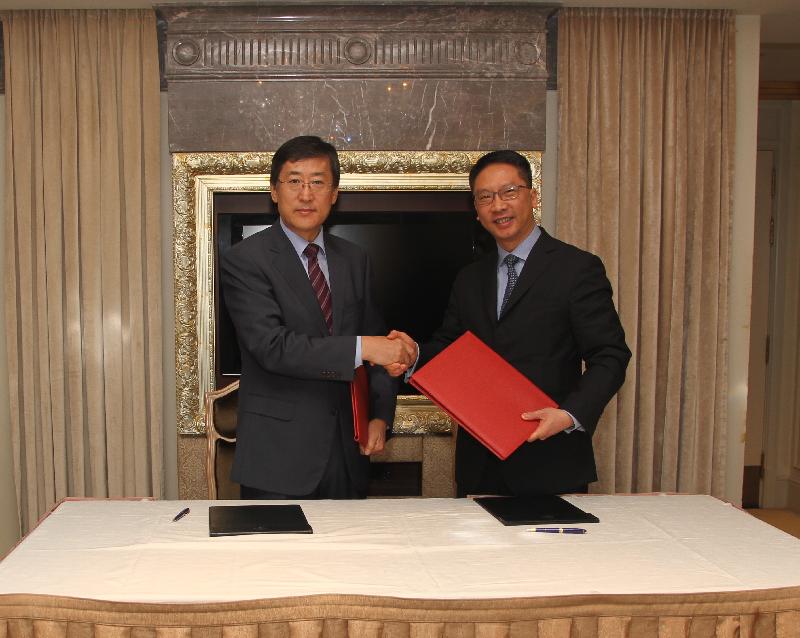 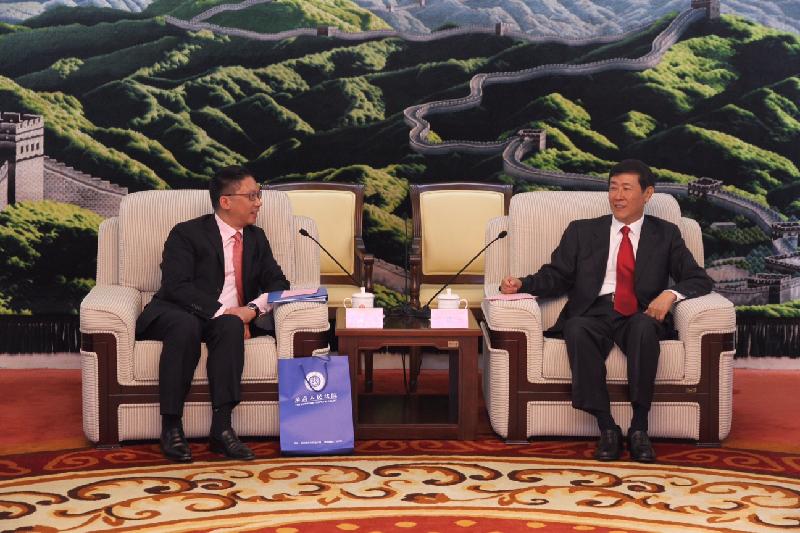 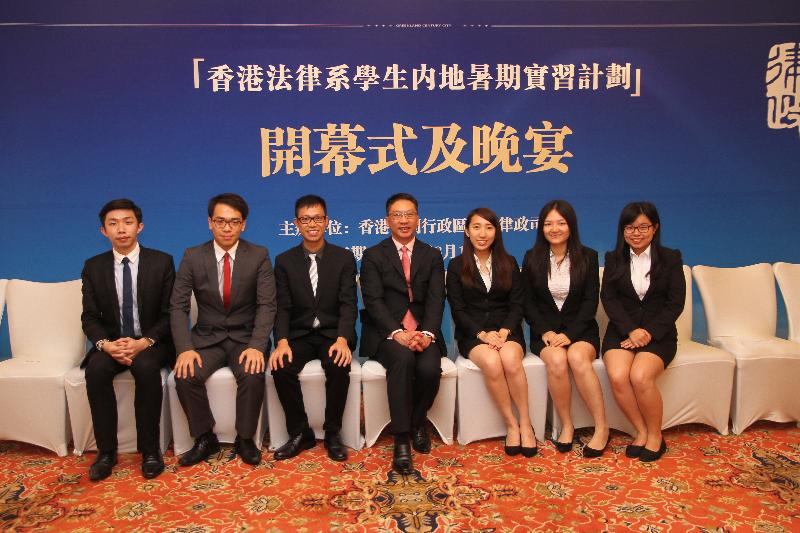