Secretary for Justice starts visit to Sydney (with photos)

The Basic Law provision that allows judges from other common law jurisdictions to sit on Hong Kong's Court of Final Appeal (CFA) has proved to be a success, the Secretary for Justice, Mr Rimsky Yuen, SC, said today (August 9) in Sydney, Australia.

Speaking at a luncheon gathering organised by the Law Society of New South Wales on the first day of his visit to Australia, Mr Yuen said that the success was manifested in at least two aspects. The first aspect is the fact that so many eminent judges from other common law jurisdictions have been willing to sit on the CFA since 1997 speaks volumes for the independence enjoyed by the Judiciary of the Hong Kong Special Administrative Region.

He also pointed to the second aspect which concerns the status of the CFA and its judgments.

He said, "During the colonial era, putting aside Privy Council decisions which were on appeal from Hong Kong, decisions made by the Hong Kong courts were hardly cited by the final appellate courts in other common law jurisdictions, nor considered as leading authorities in textbooks for practitioners or students. Since the CFA was established, we have seen a significant change of scenario."

Mr Yuen said that it illustrates how cross-fertilisation among jurists from different common law jurisdictions can enhance the further development of common law.

He will continue his visit to Sydney tomorrow (August 10). He will meet with the Attorney General of New South Wales, Ms Gabrielle Upton; the President of the Law Council of Australia, Mr Stuart Clark; and Professor of Law, Australian Catholic University, Professor Laurence Boulle. He will also meet with Hong Kong people in Sydney to brief them on the latest developments of Hong Kong. 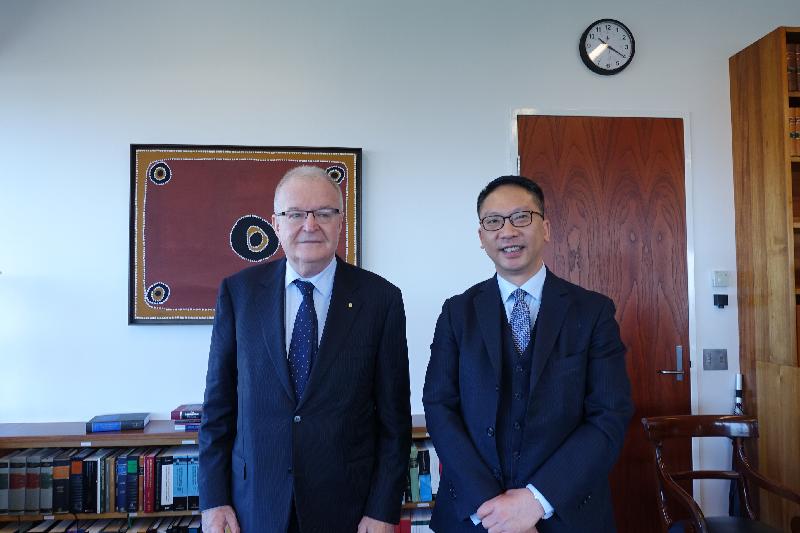 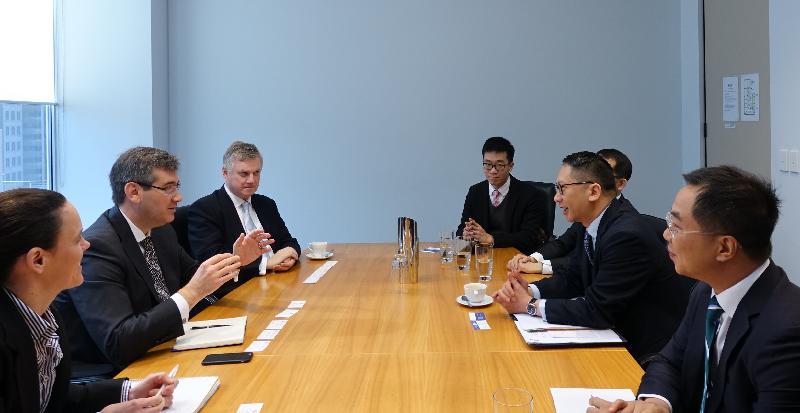 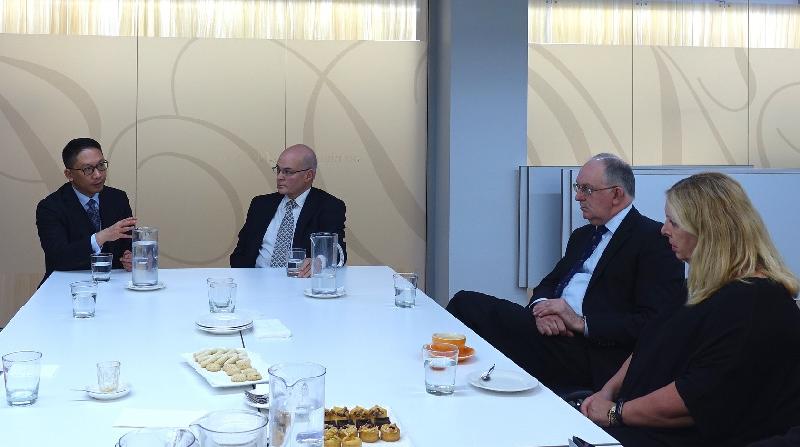