Secretary for Justice speaks to media after voting (with photos/video)

Following is the transcript of remarks by the Secretary for Justice, Mr Rimsky Yuen, SC, at a media session after casting his votes for the 2016 Legislative Council General Election at the German Swiss International School Peak Campus this morning (September 4):

Reporter: If any pro-independence candidates when succeed from the LegCo election, is it possible that the Returning Officers can invalidate the results?

Secretary for Justice: We have repeated many times on previous occasions that the advocations of the independence of the HKSAR is contrary to the Basic Law of Hong Kong. It's also not consistent with the overall interest of Hong Kong. And also there are requirements in the Basic Law in relation to the role and duties of legislative councillors. One of those would be the provision in the Basic Law which requires anyone who has been elected but before they assume office as a member of the Legislative Council, they have to take an oath to uphold the Basic Law. And also there are other requirements in the electoral law that we have. So in any situation where there is any conduct which is inconsistent with the applicable law in Hong Kong, we would take appropriate action. But I think for the purpose of today, it's all the more important for the voters to come out and vote for the ones that they think can represent them in the Legislative Council. As I said in Cantonese just now, in the forthcoming years, there would be a lot of economic, social and other livelihood issues, as well as issues in other aspects, that we need to do and that's why the Government would be looking forward to cooperate with the Legislative Council members to work out those issues so that Hong Kong would become a better place to live. 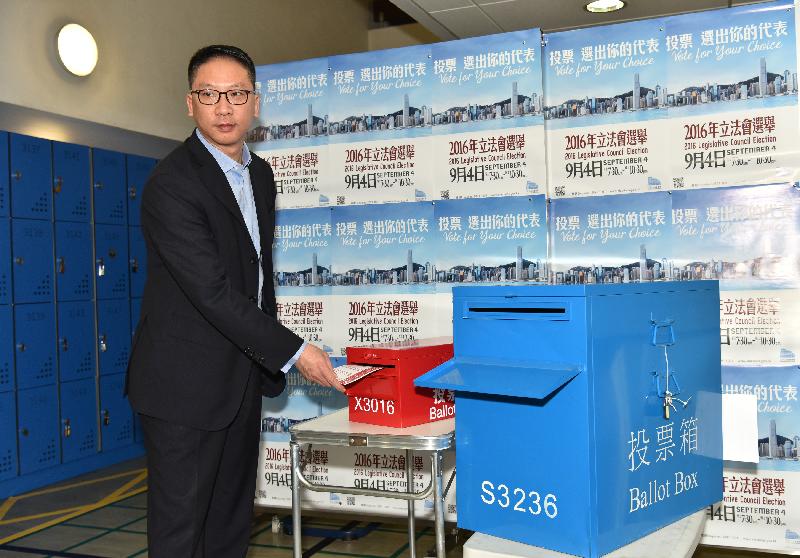 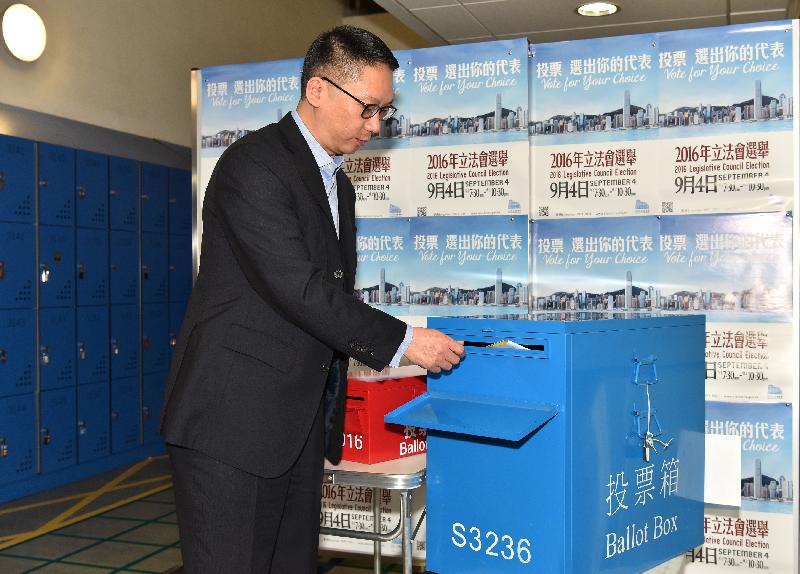