The Secretary for Justice, Mr Rimsky Yuen, SC, highlighted Hong Kong's role as an effective gateway between the Mainland and the world including Thailand and led a delegation to promote Hong Kong's international legal and dispute resolution services during his visit to Bangkok, Thailand, which started today (October 6).

Mr Yuen began the visit by addressing the opening ceremony of "In Style．Hong Kong" organised by the Hong Kong Trade Development Council.

"Hong Kong's strengths, including our unique position as the gateway to Mainland China, our rule of law, judicial independence, clean and efficient government, business-friendly environment and world-class infrastructure, are well recognised by the international community.

"So is the 'one country, two systems' policy enshrined in our constitutional document known as the Basic Law, which gives us the advantage of blooming as Asia's world city while achieving economic integration with the Mainland," Mr Yuen said.

In the afternoon, Mr Yuen gave opening remarks at the thematic session on "Legal Risk Management: Key to International Trade and Investment", which is part of the "In Style．Hong Kong" symposium.

"In the context of tourism, Thailand is definitely a very popular destination for Hong Kong people. Needless to say, we extend our warmest welcome to Thai visitors. In 2015, we received 529,400 visitors from Thailand. In the first seven months of this year, we saw an encouraging growth of more than 25 per cent in visitor arrivals from Thailand," he said at the launch ceremony.

Mr Yuen took the opportunity to pay a courtesy call on the Chinese Ambassador to Thailand, Mr Ning Fukui.

He ended the day by officiating at the "In Style．Hong Kong" Gala Dinner, which was attended by some 450 guests and featured a fashion parade spotlighting the latest collections of a number of acclaimed Hong Kong designers.

Mr Yuen and representatives of Hong Kong's legal and dispute resolution delegation will meet with relevant Thai officials to exchange views on matters of mutual interest tomorrow (October 7) before concluding the visit and returning to Hong Kong in the evening. 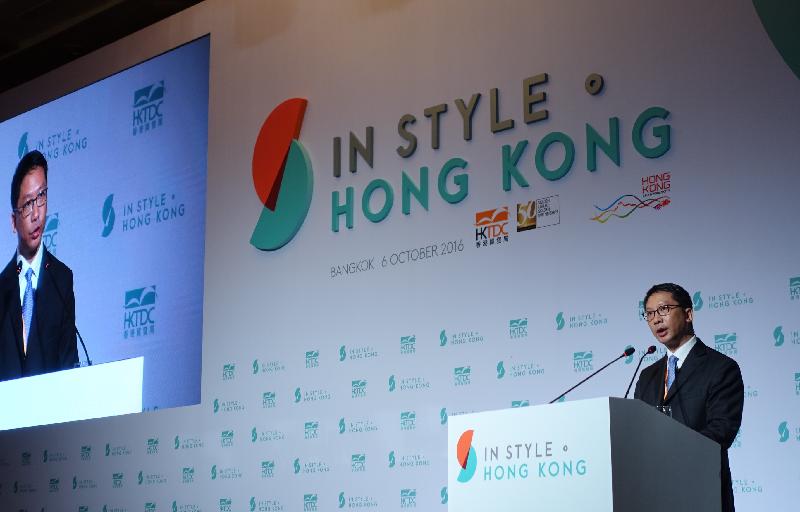 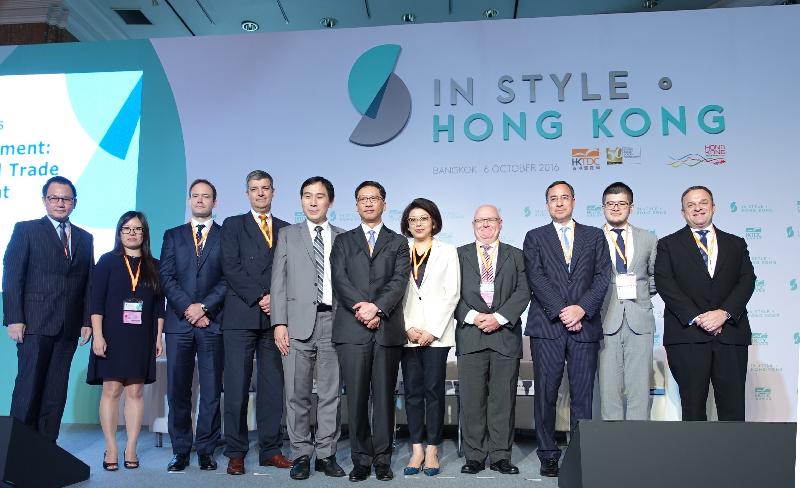 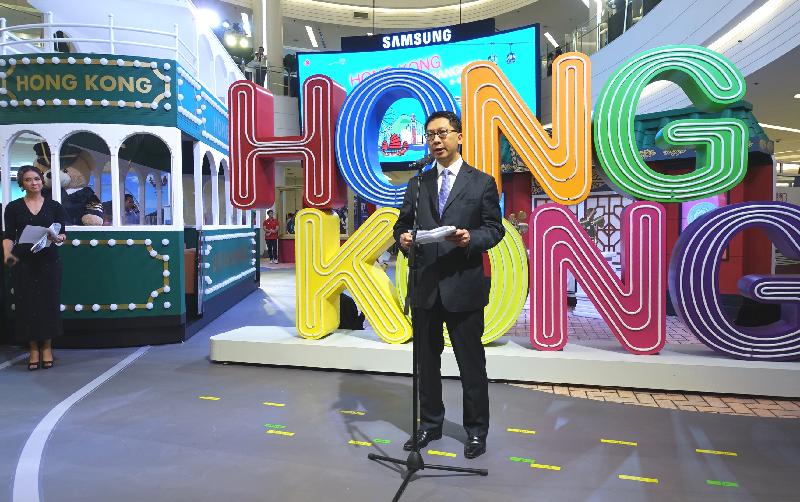