The main recommendations contained in the paper are:

The Review of Sexual Offences Sub-committee was formed in 2006 and has since completed a consultation paper and a report on the issue of a register of sex offenders. It has also completed another report recommending the abolition of the common law presumption that a boy under 14 is incapable of sexual intercourse. The Statute Law (Miscellaneous Provisions) Ordinance 2012 was enacted in July 2012 to implement the relevant recommendation. In September 2012, the sub-committee issued a consultation paper on rape and other non-consensual sexual offences, which represents the first of the four consultation papers intended to be issued by the sub-committee on the overall review of the substantive sexual offences.

All the views should be addressed to The Secretary, Review of Sexual Offences Sub-committee, Law Reform Commission (4/F East Wing, Justice Place, 18 Lower Albert Road, Central) by mail, by fax (3918 4096) or by email (hklrc@hkreform.gov.hk) on or before February 10, 2017. 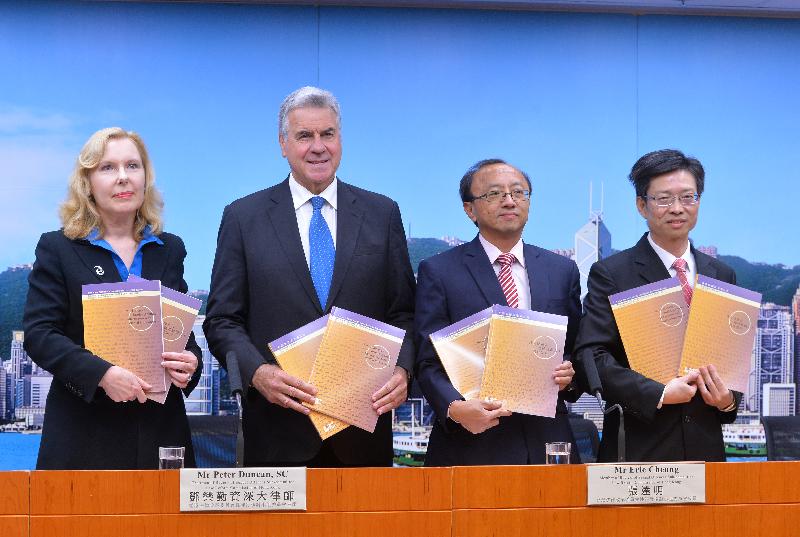