The Secretary for Justice, Mr Rimsky Yuen, SC, today (December 8) attended the signing ceremony of legal exchange and co-operation arrangements between the Department of Justice (DoJ) and the China University of Political Science and Law in Beijing to strengthen mutual legal information exchange.

Mr Yuen said the co-operation arrangements will build a good platform for the two sides to strengthen exchanges and co-operation on issues of mutual concern in the future, including international arbitration, mediation and the Belt and Road Initiative.

In the morning, Mr Yuen attended the annual high-level working meeting with the Department of Treaty and Law of the Ministry of Foreign Affairs and met with the Vice Minister of Foreign Affairs, Mr Liu Zhenmin, and the Director-General of the Department of Treaty and Law, Mr Xu Hong, to exchange views on issues of mutual concern. Also attending the meetings was the DoJ Law Officer (International Law), Mr Paul Tsang. 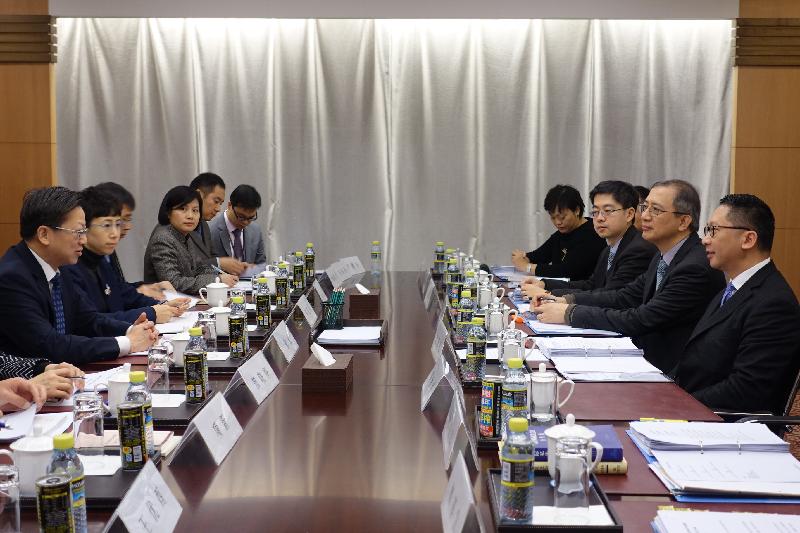 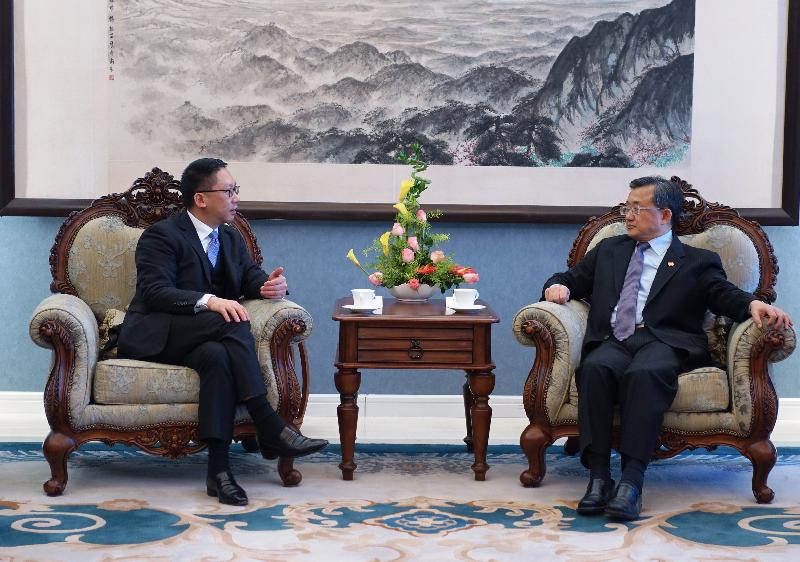 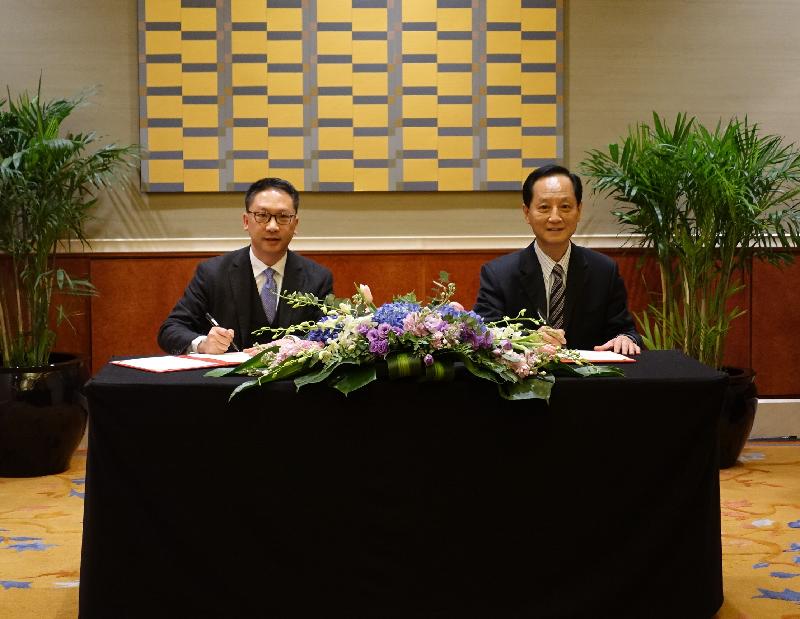