Department of Justice committed to promoting "Mediate First" (with photos)

Mediation enables parties to resolve disputes in an amicable and constructive manner and with the help of mediators, parties concerned can reach a mutually acceptable solution with controlled risks, costs and time, noted the Secretary for Justice, Mr Rimsky Yuen, SC, today (June 13).

Speaking at the "Mediate First" Pledge Reception 2017 organised by the Department of Justice (DoJ) today, Mr Yuen said that the Government has been committed to promoting the development of mediation in Hong Kong.

With a view to further promoting the use of mediation in resolving disputes, the DoJ also held for the first time the Mediate First Pledge Logo & Star Logo Competition for Secondary School Students this year. Enthusiastic responses were received with some 250 entries.

Looking ahead, Mr Yuen pointed out that the DoJ would continue to actively promote the development of mediation in Hong Kong and hope to see the enactment of the Apology Bill as soon as possible, as well as the amendment of the Mediation Ordinance to clarify that third party funding of mediation is permitted under Hong Kong law.

"The DoJ will also look forward to the construction of mediation facilities adjacent to the new West Kowloon Law Courts Building and the implementation of a pilot mediation scheme for resolving suitable Small Claims Tribunal cases and other appropriate types of disputes," he said.

Also speaking at the reception, the Vice-President of the Court of Appeal of the High Court, Mr Justice Johnson Lam Man-hon, noted that the purpose of promoting "Mediate First" was to encourage different organisations and the commercial sector to first consider resolving disputes by mediation instead of court litigation.

"Resolving disputes by mediation is more time-saving and economical than court litigations. It can also greatly reduce the pressure faced by the parties in continued disputes, including emotional distress. As mediation agreement is reached by the parties with the assistance of mediators, the agreement must be readily recognised and accepted by the parties. It will also allow more flexibility and satisfy the needs of the parties than judgments handed down by the court. Therefore, mediation can help maintain amicable relationships between the parties," Mr Justice Lam said.

In addition, the DoJ held a seminar on mediation earlier this afternoon to promote the use of mediation in a wide range of disputes, including commercial (such as intellectual property rights and cross-border trade disputes) and community disputes (such as disputes related to building management, consumer, peer and family); and to let the participants know more about the differences and characteristics of facilitative mediation and evaluative mediation. About 500 people attended the seminar. 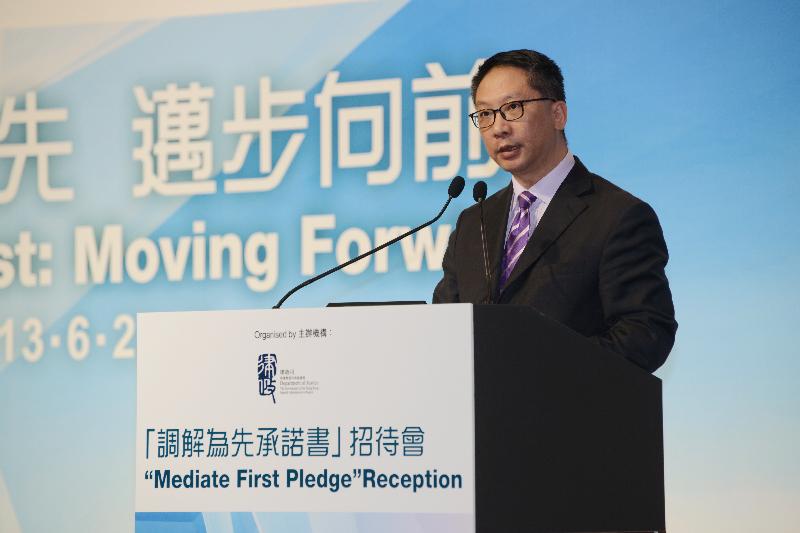 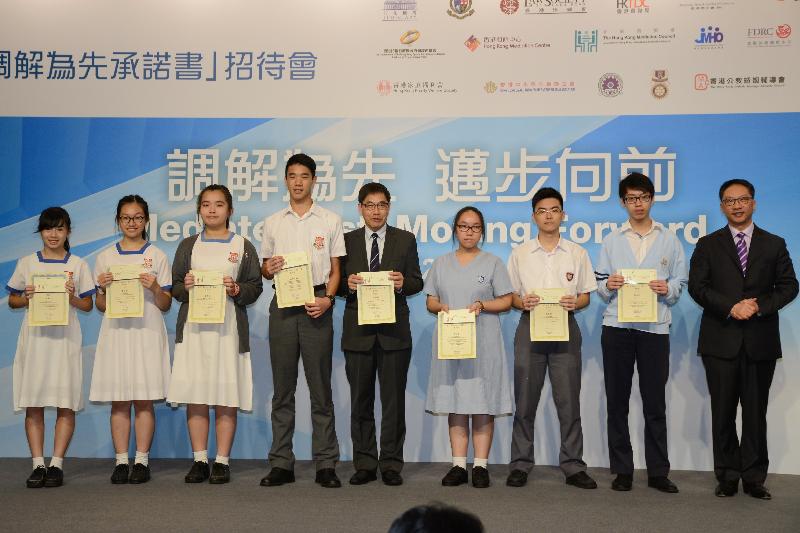 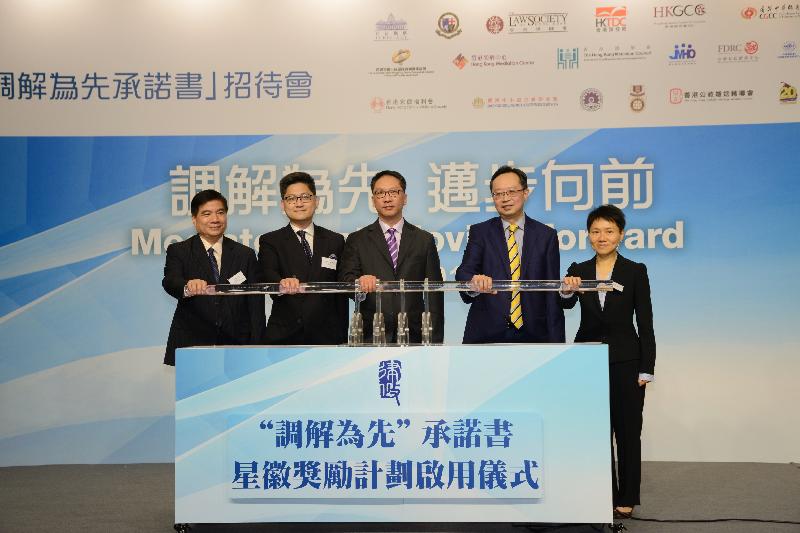