Reporter: Mrs Lam, how difficult was it for you to find the successor, and do you think Ms Cheng is tough enough to handle controversial issues like the legislation of Article 23? And a question for Mr Yuen, if you were to name one thing you've done during your term as SJ that you regret most, what would it be? Thank you.

Chief Executive: Well, I would not comment or disclose on the process of approaching potential candidates in forming my team. I have said this half a year ago and I am saying this again. I have every confidence that Teresa, with her long service in both the legal sector and the non-legal sector, will be able to fully discharge the duties of the Secretary for Justice. I cannot answer the latter question on behalf of him.

Secretary for Justice: Thank you for your questions. I think in the course of the past five and a half years or so, of course I have made various decisions and done various aspects of work. There are bound to be differences of opinion in relation to all those matters. But I think in all those cases, hand on heart, I can tell you that on each and every occasion, the ultimate decision was made in accordance with the law. We understand that people would have perhaps very divergent views. In my post, my belief has all along been that we have to stick to legal principles even though we know that some people may not like our decisions, because otherwise there would be situations where one would be acting contrary to the rule of law if one were not acting strictly according to legal principles. 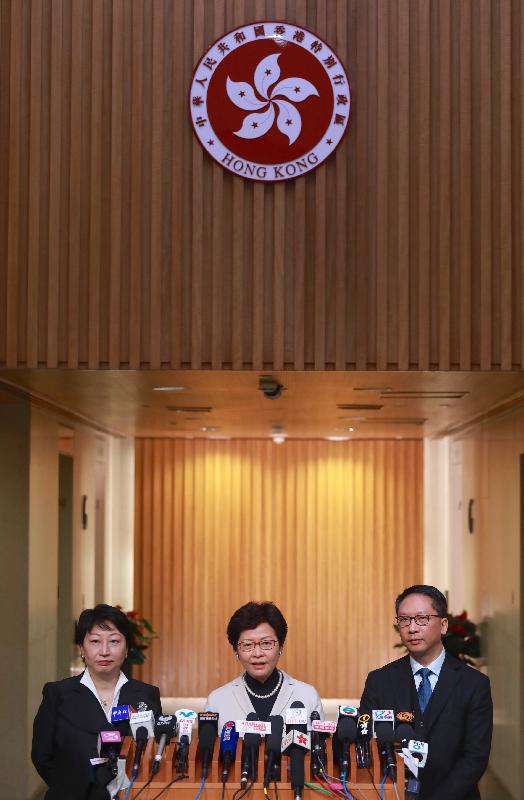