Secretary for Justice starts visit in Beijing (with photos)

The Secretary for Justice, Ms Teresa Cheng, SC, started her visit in Beijing today (May 10). Ms Cheng called on the Vice Minister of Foreign Affairs, Mr Le Yucheng, in the morning. She introduced Hong Kong's measures to enhance its competitiveness as the international legal and disputes resolution services centre, which was supported by the Ministry of Foreign Affairs.

In the afternoon, Ms Cheng and the legal and disputes resolution practitioners from Hong Kong met with the Vice Chairman of the State-owned Assets Supervision and Administration Commission of the State Council, Mr Weng Jieming. During the meeting, the practitioners introduced Hong Kong's strengths in international legal and dispute resolution services which could complement the Belt and Road Initiative and the Guangdong-Hong Kong-Macao Bay Area development. They also suggested Mainland enterprises to fully use Hong Kong's international legal and dispute resolution services and recommended to explore to build a platform to further exchanges with Mainland enterprises.

Ms Cheng and the practitioners from Hong Kong then met with the Chief Justice of the People's Republic of China and President of the Supreme People's Court (SPC), Mr Zhou Qiang. SPC actively supported Hong Kong's efforts to promote mutual legal assistance between the two jurisdictions. The practitioners also discussed with SPC on their needs and suggestions on legal co-operation, as well as ways to enhance the existing mechanism.

Ms Cheng and the Executive Vice President of SPC, Mr Shen Deyong, also signed a minutes of meeting in respect of strengthening mutual legal assistance between the Mainland and the Hong Kong Special Administrative Region.

Ms Cheng will continue her visit tomorrow by calling on the Ministry of Commerce and the National Development and Reform Commission. She will also join the practitioners from Hong Kong to attend two roundtable meetings host by representatives of the Mainland arbitration and business sector. 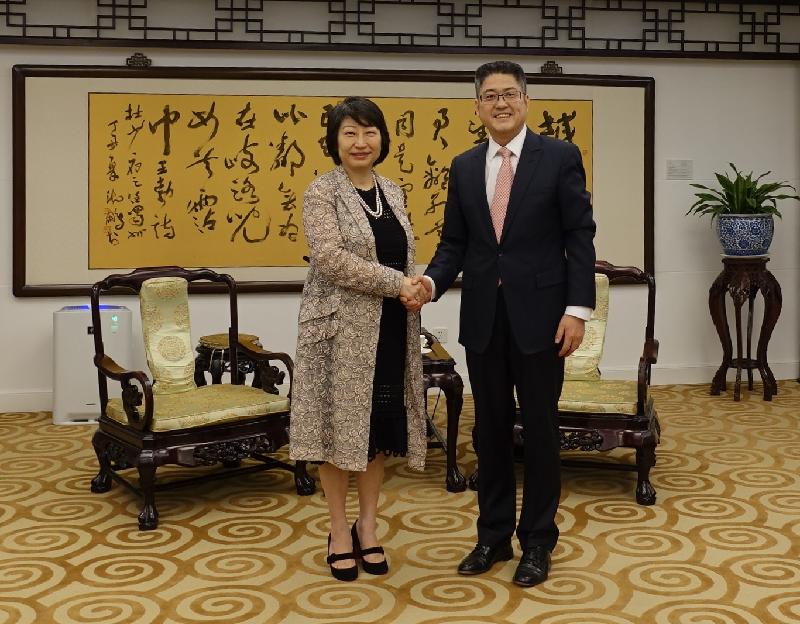 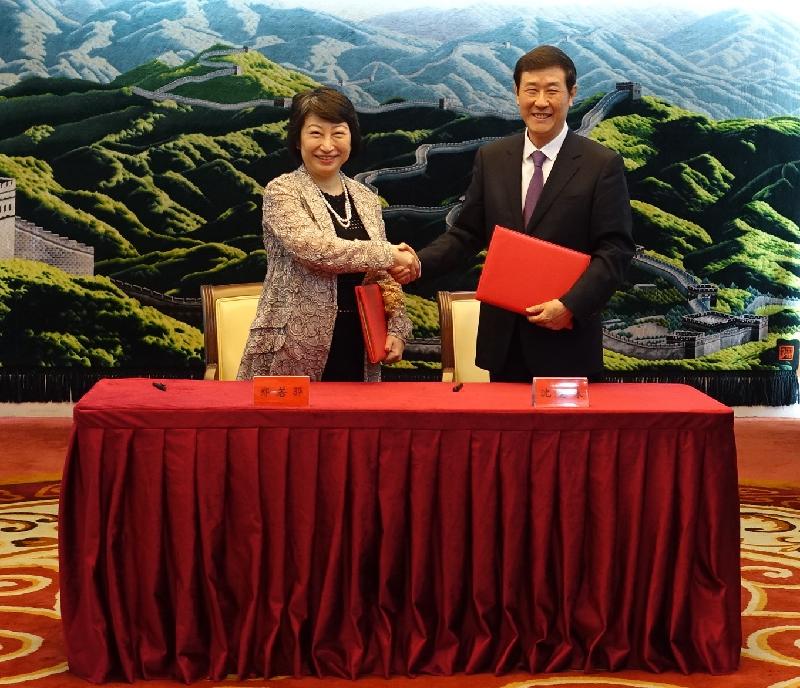