Prosecution Week 2018 was launched today (June 22) to start a range of activities promoting the rule of law and enhancing public awareness of the criminal justice system of Hong Kong.

Speaking at the event's opening ceremony, the Secretary for Justice, Ms Teresa Cheng, SC, said that through a better public awareness of our society's laws and criminal justice system, citizens, especially our younger generations, would gain a better understanding of and respect for the law and the legal consequences of conduct prohibited by law.

Also speaking at the ceremony, the Director of Public Prosecutions, Mr David Leung, SC, said prosecutors must act in accordance with the law. They do not consider and would not be influenced by irrelevant considerations.

"In particular, political or individual interests are of no concern for any prosecutor. All prosecutorial decisions are made on the highest professional standard considering only the law, the evidence and the public interest," Mr Leung said.

He added that there is an open guideline in the Prosecution Code for determining where public interest lies in a particular case.

Held for the seventh consecutive year, Prosecution Week will run until June 29 under the theme "The Law‧Transparency‧Public Interest". A host of activities including court visits and mock trials for students will be arranged. A law quiz was also organised for the second time, drawing the participation of over 100 students from 17 secondary schools. The winners were presented with awards at today's ceremony. 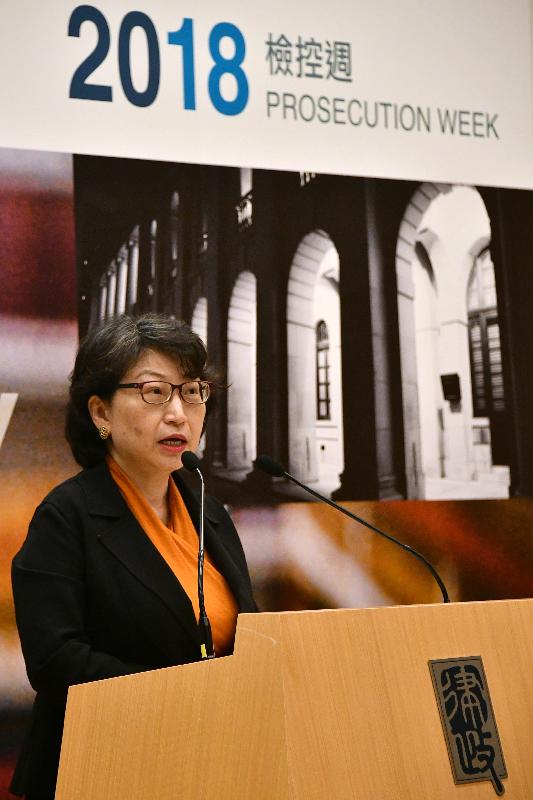 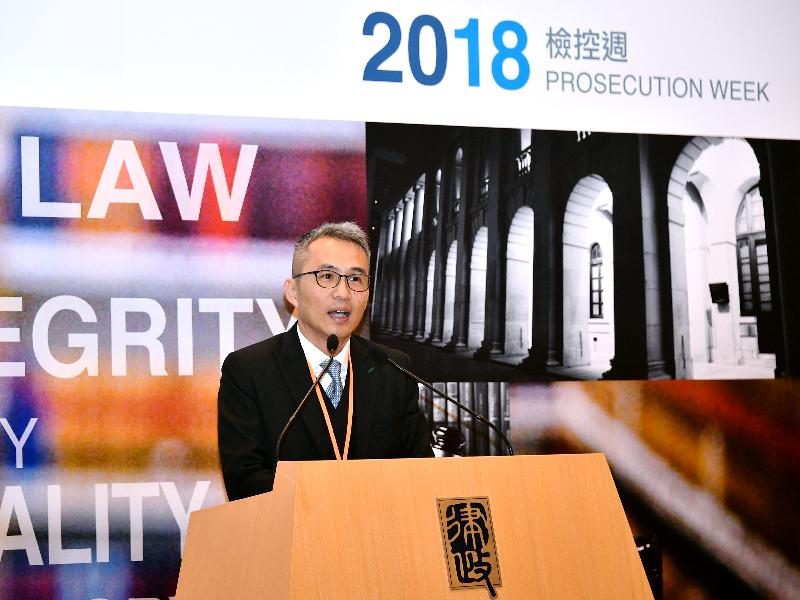 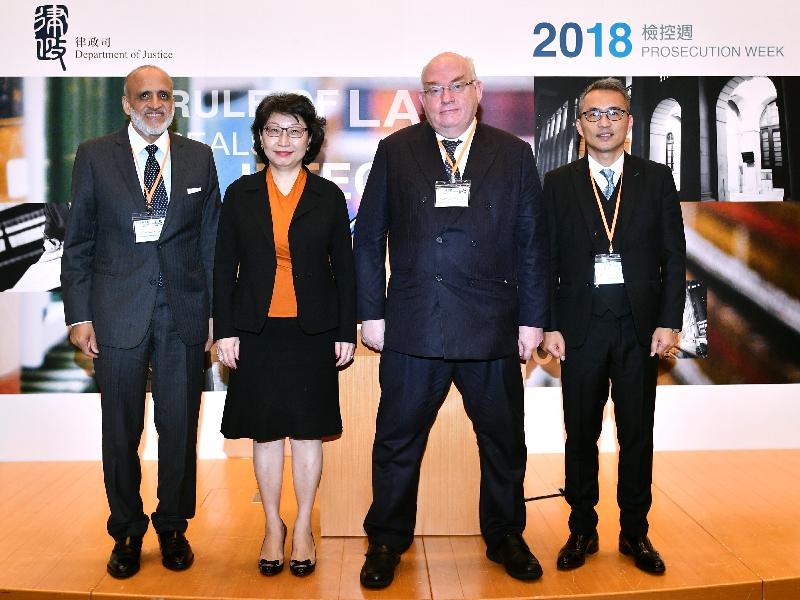