Secretary for Justice fosters ties in Washington, DC (with photos)

In the morning, she met with the Deputy Secretary of State of the US, Mr John Sullivan, to exchange views on matters of mutual interest.

Ms Cheng also met with the Executive Vice President of the Heritage Foundation, Dr Kim Holmes, and other scholars of the Foundation; as well as the economist in the Development Research Group of the World Bank, Mr Aart Kraay, to brief them on the latest developments in Hong Kong.

In addition, she met with the Senior Vice President for Asia, US Chamber of Commerce, Mr Charles Freeman, to discuss various issues, including opportunities under the Guangzhou-Hong Kong-Macao Bay Area development and Hong Kong's efforts in promoting dispute resolution services.

She will continue her visit to Washington, DC, tomorrow (July 14, Eastern Standard Time) by attending the Society of International Economic Law Biennial Conference, at which she will also deliver a keynote speech.

On July 15 (Eastern Standard Time), Ms Cheng will proceed to New York to continue her visit. 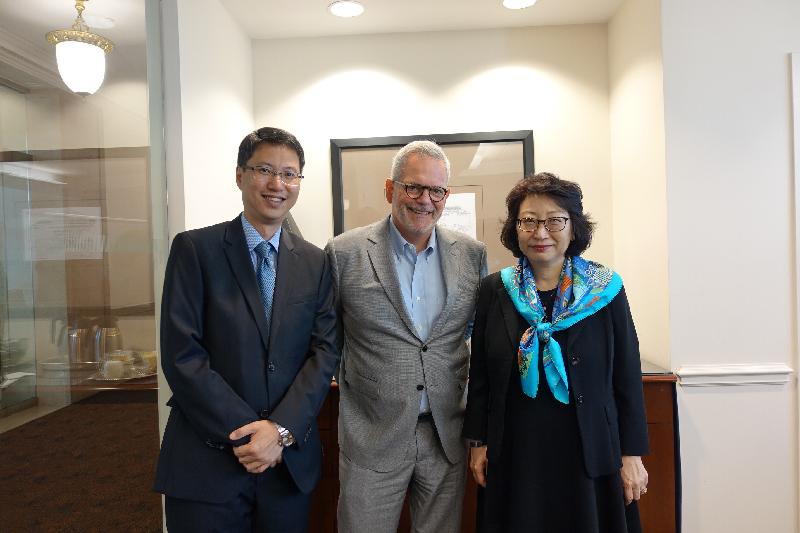 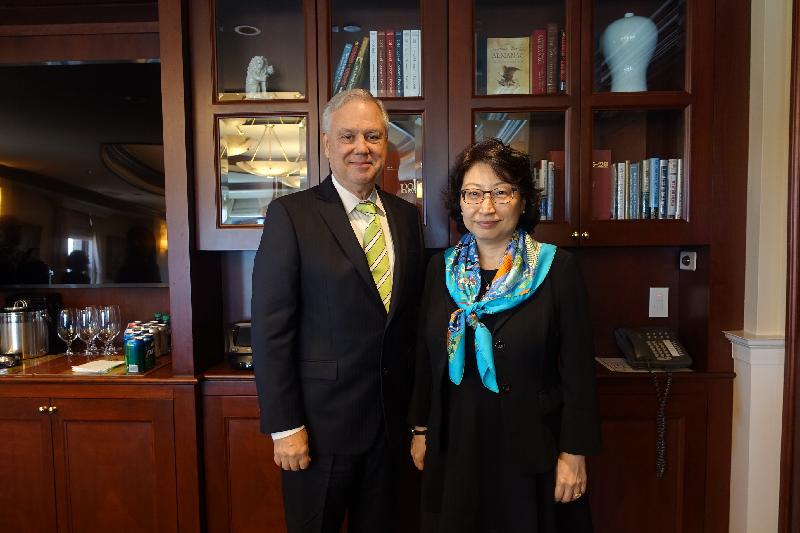 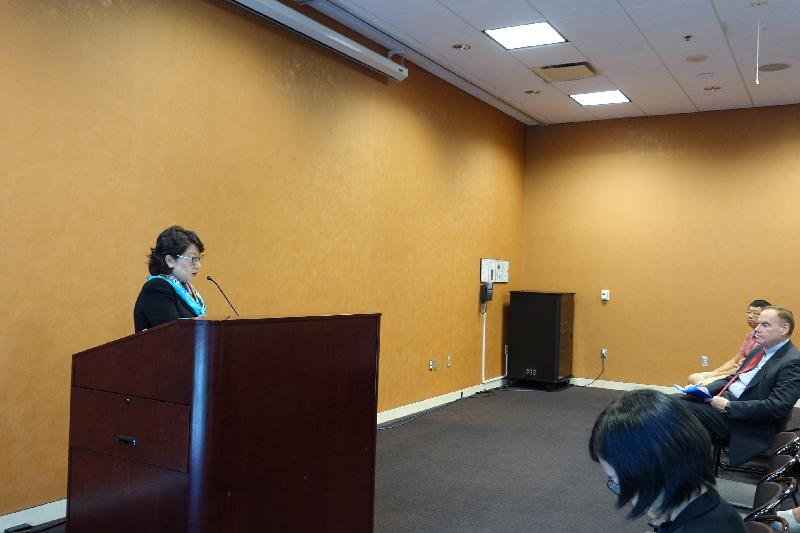