Giving a keynote speech at the luncheon of the fifth Hong Kong Legal Services Forum in Guangzhou today (September 5), the Chief Executive, Mrs Carrie Lam, said that distinguished and professional legal services are important elements for the Guangdong-Hong Kong-Macao Greater Bay Area (Bay Area) to go global. It is also the driving force for enterprises in Guangdong and Hong Kong to join forces to tap the global market.

Mrs Lam pointed out that laws of Hong Kong are well established and are familiar to the international business community. Legal professionals in Hong Kong are equipped with extensive experience and international perspective. She hopes Hong Kong can leverage these advantages to support and promote the development of the Bay Area.

Mrs Lam noted that one of the key factors for Hong Kong's extraordinary achievements since the return to the Motherland is the rule of law in Hong Kong. She said, "The independence of the Judiciary is especially important for upholding the rule of law and protecting the freedom and power of members of public and investors. Hong Kong's judicial independence is fully protected by the Basic Law." According to the Global Competitiveness Report 2017-2018 published by the World Economic Forum, Hong Kong's judicial independence ranked first in Asia. It shows that the independence of the Judiciary in Hong Kong is highly recognised in the international community.

The Secretary for Justice, Ms Teresa Cheng, SC, together with the Vice-Governor of Guangdong Province, Mr Li Chunsheng, officiated at the opening of the Hong Kong Legal Services Forum this morning. Ms Cheng said in the Worldwide Governance Indicators project of the World Bank Group, Hong Kong's percentile rank in rule of law has improved from 69.9 in 1996 to 93.3 in 2016. These statistics suggest an upward trend in the rule of law in Hong Kong

Under the theme "From Bay Area to International Arena", the Forum aimed at promoting Hong Kong as a professional legal services platform for "deal making and dispute resolving", providing cross-border transactional legal services as well as dispute resolution services for enterprises "going out". It featured issues of interest to enterprises in the Bay Area as well as facilitated exchanges between the legal and dispute resolution sectors and businesses of Hong Kong and the Mainland, and furthered co-operation opportunities.

The Forum was held in Guangzhou the second time. The venue was packed with over 1 200 participants including some 120 Hong Kong legal practitioners and dispute resolution professionals. The Executive Director of the Hong Kong Trade Development Council, Ms Margaret Fong; the Chairman of the Hong Kong Bar Association, Mr Philip Dykes, SC; the President of the Law Society of Hong Kong, Ms Melissa Pang; the Chairman of the Asian Academy of International Law, Mr Anthony Neoh, SC, also attended the Forum.

A mock arbitration was also staged at the Forum to demonstrate effective dispute resolution through arbitration. In addition, a networking session was held after the Forum during which participants had opportunities to discuss with the legal practitioners specialised areas of law. 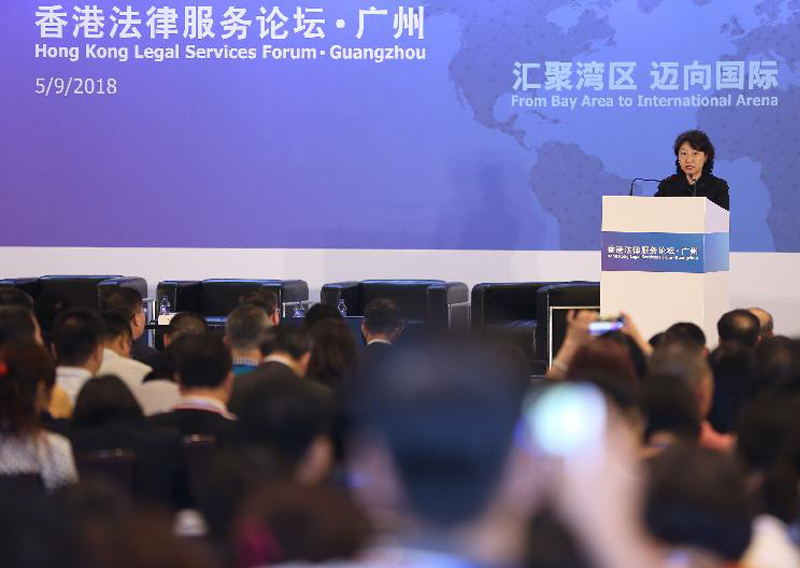 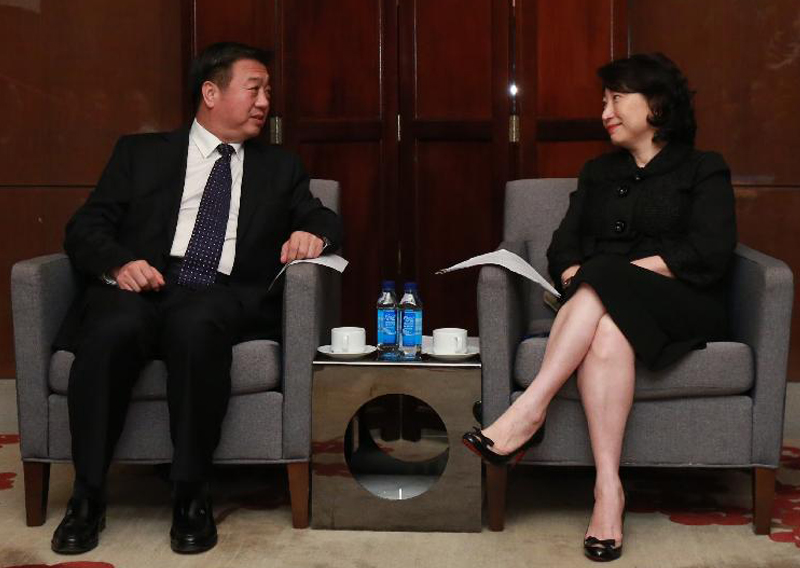