The Secretary for Justice, Ms Teresa Cheng, SC, and the Vice-president of the Supreme People's Court, Mr Yang Wanming, signed the Arrangement Concerning Mutual Assistance in Court-ordered Interim Measures in Aid of Arbitral Proceedings by the Courts of the Mainland and of the Hong Kong Special Administrative Region (HKSAR) (Arrangement) today (April 2). Hong Kong becomes the first jurisdiction outside the Mainland where, as a seat of arbitration, parties to arbitral proceedings administered by its arbitral institutions would be able to apply to the Mainland courts for interim measures.

After the signing of the Arrangement, the HKSAR is the only jurisdiction which has signed an arrangement with the Mainland on interim measures in aid of arbitral proceedings. It marks our strengths under the "one country, two systems" and enhances Hong Kong’s competitiveness in international arbitration services and further strengthens Hong Kong’s status as the centre for international legal and dispute resolution services in the Asia-Pacific Region.

According to the Arrangement, parties to arbitral proceedings seated in the HKSAR and administered by eligible arbitral institutions which have been designated would be able to apply to the Mainland courts for interim measures.

The commencement date of the Arrangement will be decided after the promulgation of a judicial interpretation by the Supreme People's Court and completion of relevant procedures in the HKSAR. The Arrangement will strengthen legal co-operation between the two places and further enhance Hong Kong's status as a centre for international arbitration in the Asia-Pacific Region. 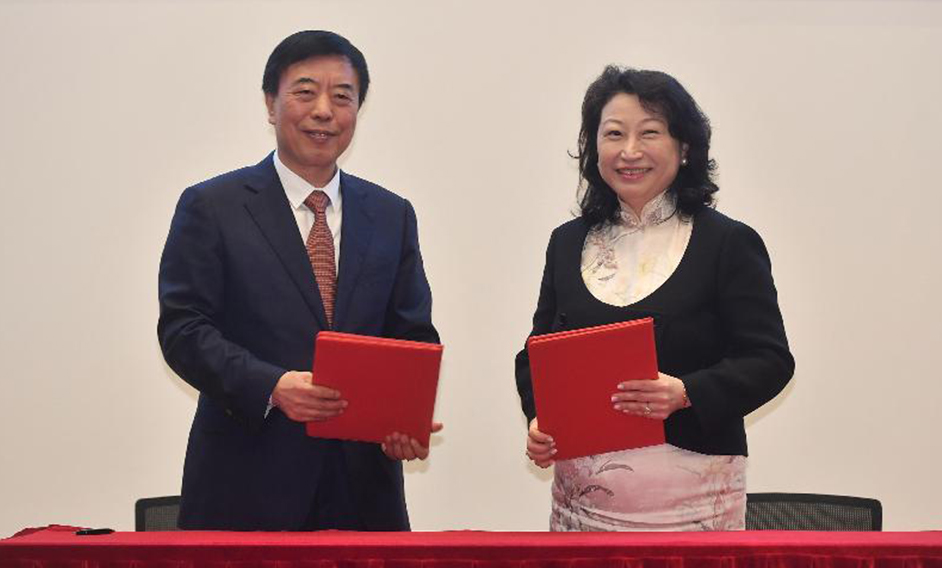 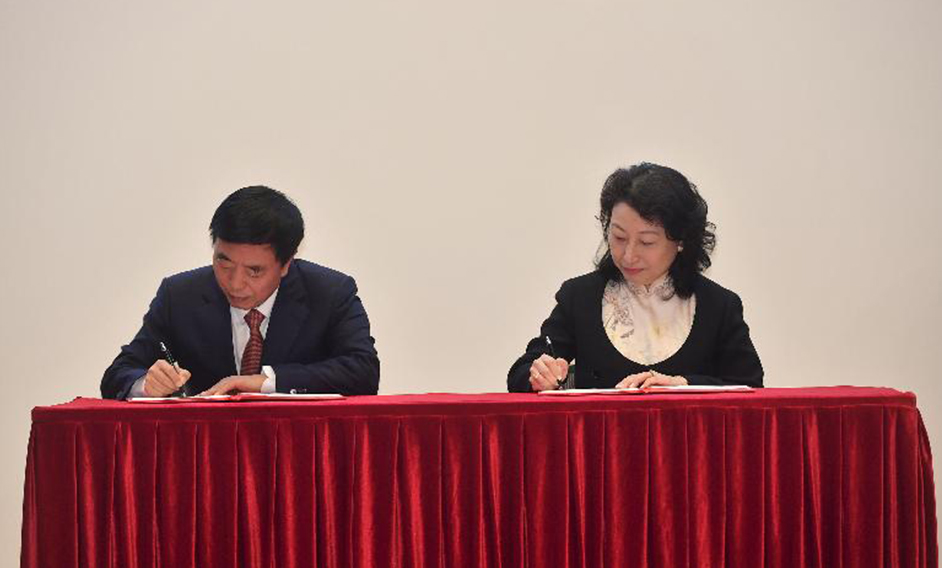 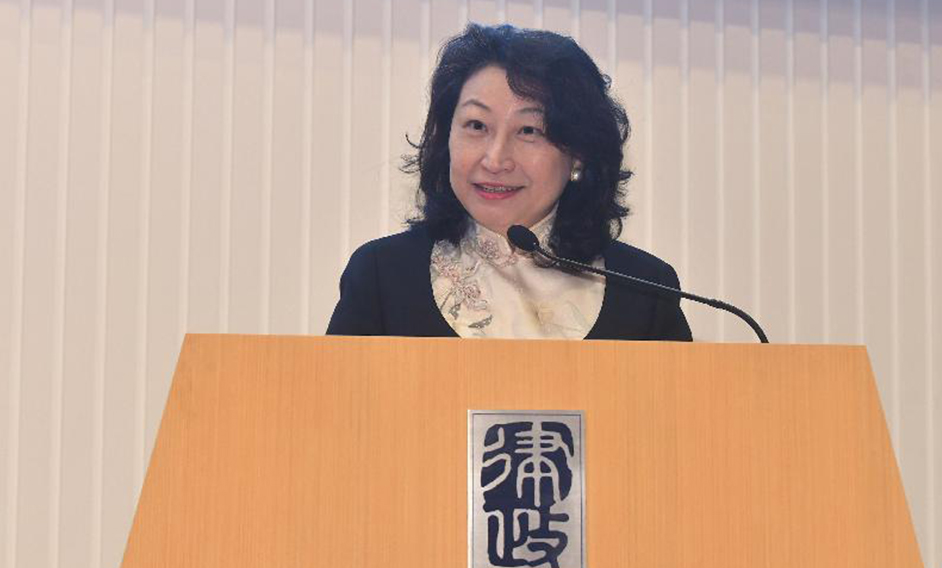 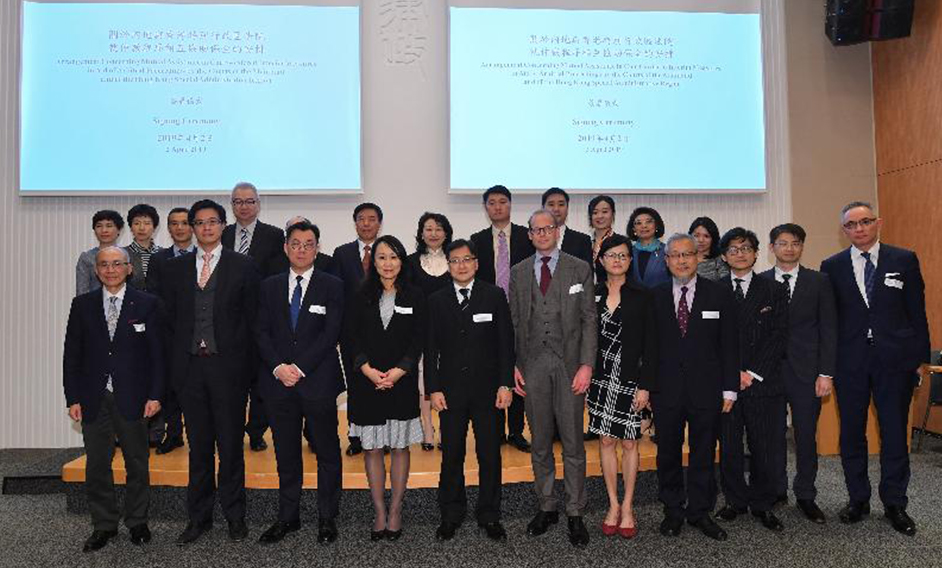