In the morning, Ms Cheng met with the Secretary General of the Federal Ministry of Constitutional Affairs, Reforms, Deregulation and Justice of Austria, Mr Christian Pilnacek, to give an update on Hong Kong's legal developments. Both sides also explored collaboration opportunities.

Afterwards, Ms Cheng visited the Vienna International Arbitral Centre to meet the president, Dr Gunther Horvath, and the vice president, Dr Nikolaus Pitkowitz, to brief them of the latest developments of arbitration in Hong Kong. Ms Cheng pointed out the advantages brought about by the signing of the Arrangement Concerning Mutual Assistance in Court-ordered Interim Measures in Aid of Arbitral Proceedings by the Courts of the Mainland and of the Hong Kong Special Administrative Region, and Dr Horvath and Dr Pitkowitz were of the view that the Arrangement is an important development which would strengthen Hong Kong as an international dispute resolution centre. This also echoed the comments expressed by the Executive Director of the International Council for Commercial Arbitration, Ms Lise Bosman, at the meeting with Ms Cheng in The Hague, the Netherlands, on Tuesday (April 16, The Hague time).

Ms Cheng then paid a courtesy call on the Permanent Representative and Ambassador Extraordinary and Plenipotentiary of China to United Nations and other International Organizations in Vienna, Mr Wang Qun.

In the afternoon, Ms Cheng attended the 26th Vis Moot Final, in which she was invited to sit as a judge for the final round. Vis Moot is an international moot court competition to foster the study of international commercial law and arbitration for resolution of international business disputes.

Upon her arrival in Vienna yesterday (April 17, Vienna time), Ms Cheng met with the Secretary of the United Nations Commission on International Trade Law (UNCITRAL), Ms Anna Joubin-Bret, to discuss issues of international trade law and seek to enhance co-operation with Hong Kong. Ms Cheng also outlined the importance of the Arrangement in the development of Hong Kong as an international arbitration centre. The UNCITRAL, established by the United Nations General Assembly, plays an important role in developing a legal framework for the facilitation of international trade and investment.

Ms Cheng also called on the Chinese Ambassador to Austria, Mr Li Xiaosi, in the afternoon. Later, she attended the Vis Moot reception, where she was invited to deliver a speech to the guests. 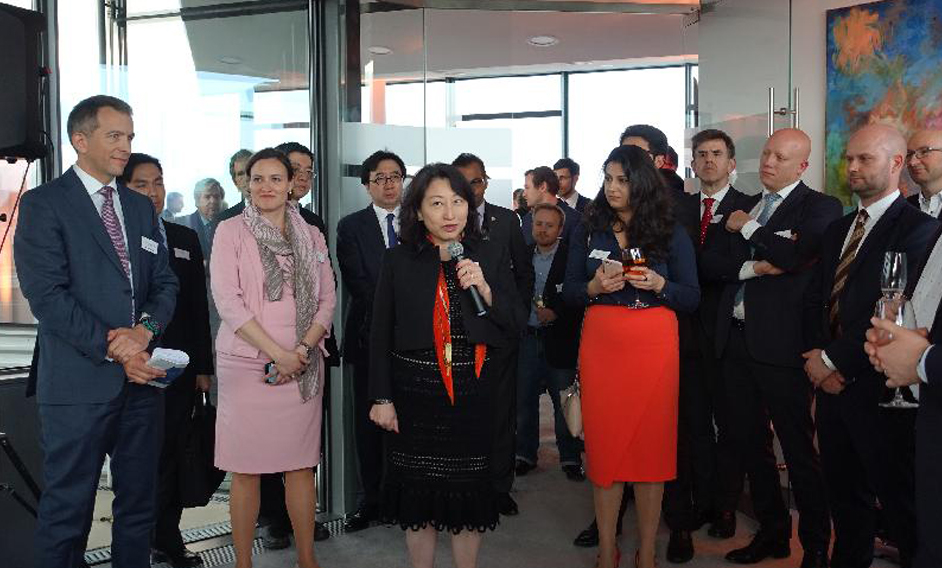 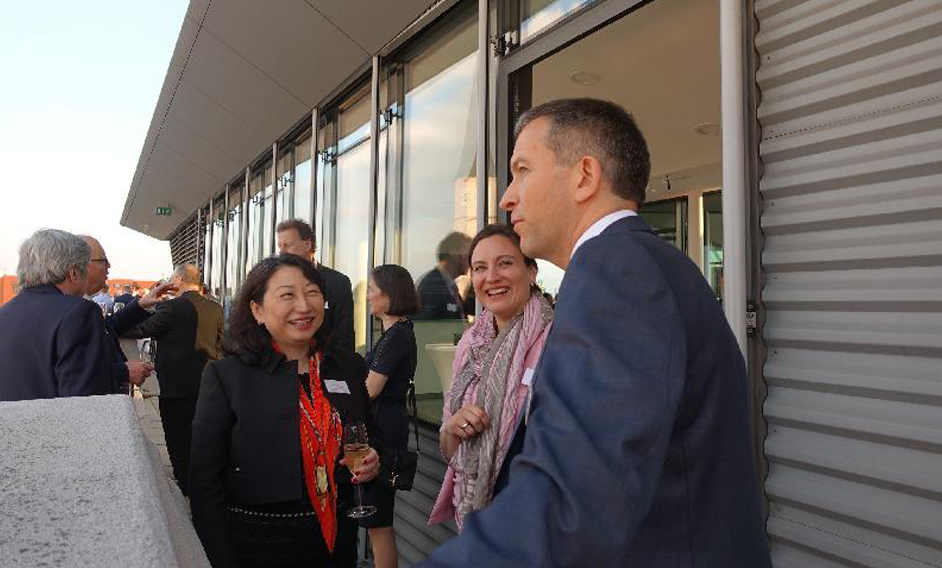 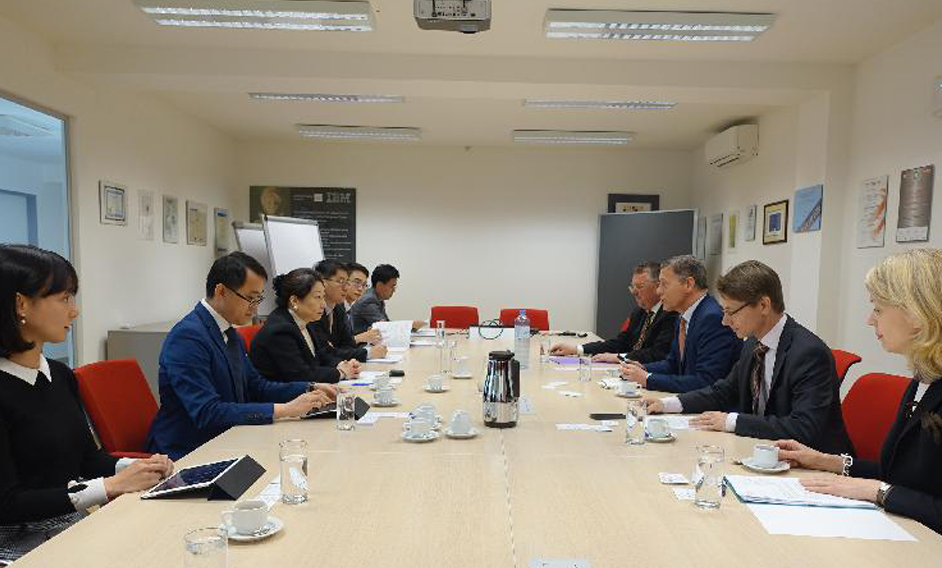 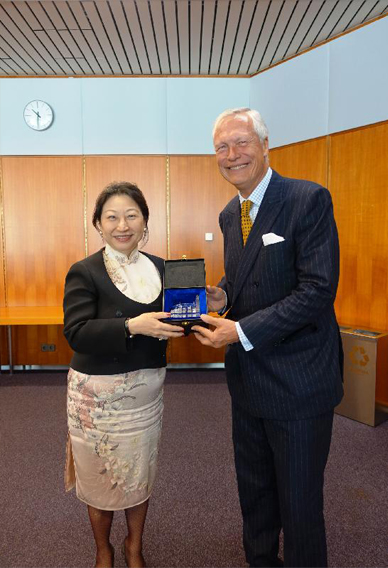 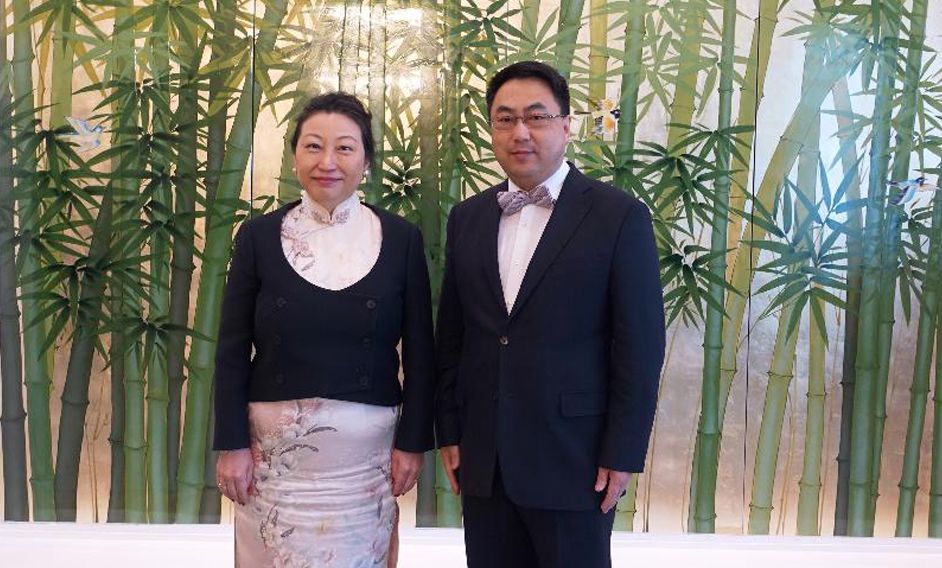