The Secretary for Justice, Ms Teresa Cheng, SC, started her visit in Beijing today (July 18) by meeting with representatives from the Ministry of Justice, the Ministry of Foreign Affairs and the Supreme People's Court to promote Hong Kong's legal as well as dispute avoidance and resolution services. She also exchanged views with Mainland counterparts on the latest development of the related issues internationally and in the Mainland (including the Guangdong-Hong Kong-Macao Greater Bay Area). She said she was pleased to learn that the Central Government supports Hong Kong as a centre for arbitration and mediation in the Asia-Pacific region.

In the morning, Ms Cheng met with the Vice Minister of Justice, Mr Xiong Xuanguo, to explore opportunities for further bilateral collaboration in respect of legal services under the Mainland and Hong Kong Closer Economic Partnership Arrangement and the Greater Bay Area. She then met with the Director-General of the Department of Treaty and Law of the Ministry of Foreign Affairs, Mr Jia Guide. They exchanged views on the dispute avoidance and resolution services under the Belt and Road Initiative.

Ms Cheng called on the Vice-president of the Supreme People's Court, Mr Yang Wanming, followed by a visit to the Beijing Internet Court and the Beijing Intellectual Property Court in the afternoon, to have a better understanding of the use of modern technology to resolve disputes. Both sides exchanged views on the development of dispute avoidance and resolution services in the Greater Bay Area.

Accompanying Ms Cheng on the visit included the Commissioner of the Inclusive Dispute Avoidance and Resolution Office and government counsel from the Civil Division, the Legal Policy Division and the International Law Division of the Department of Justice.

Ms Cheng will attend the second Belt and Road Joint Conference with other government officials and representatives tomorrow (July 19), to discuss matters relating to Hong Kong's participation in and contribution to the Belt and Road Initiative.

Ms Cheng will return to Hong Kong in the morning on July 20. 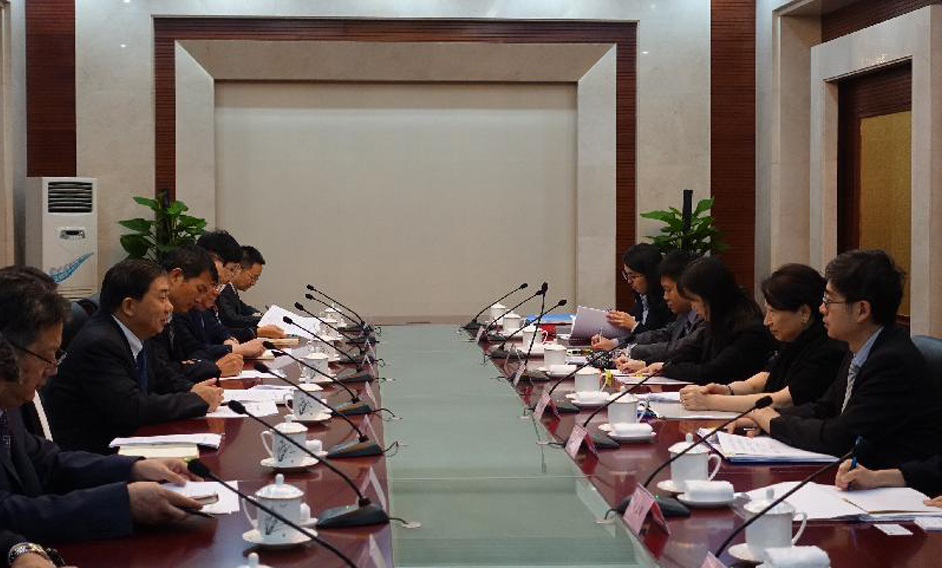 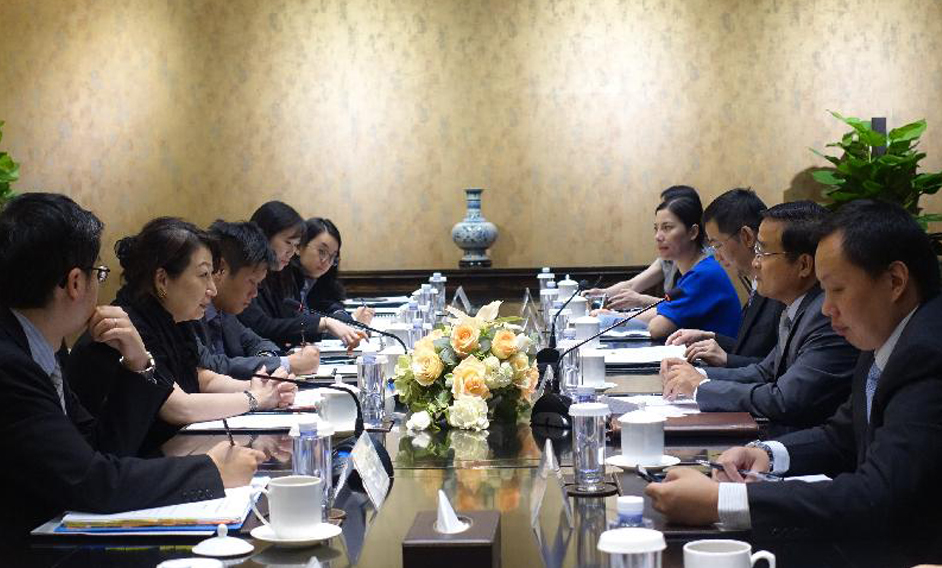 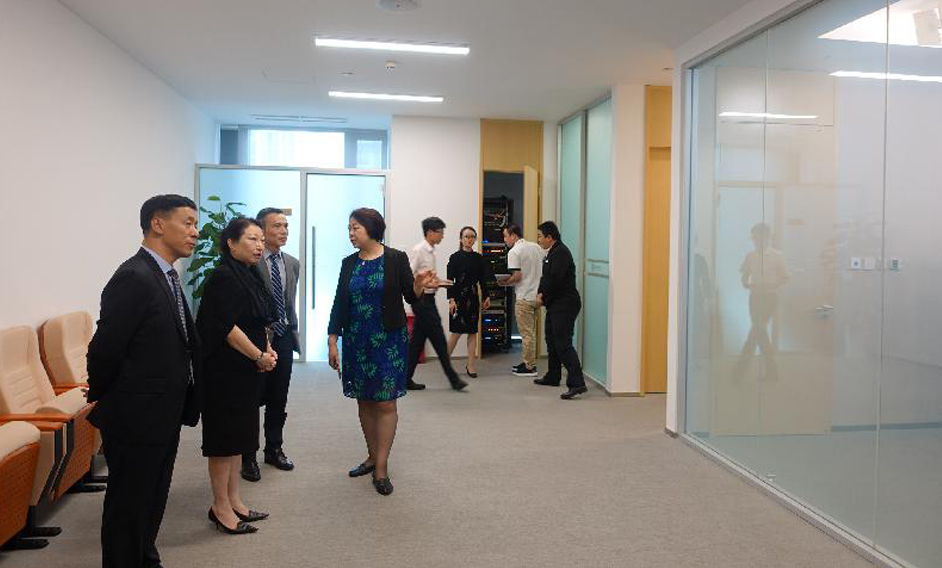 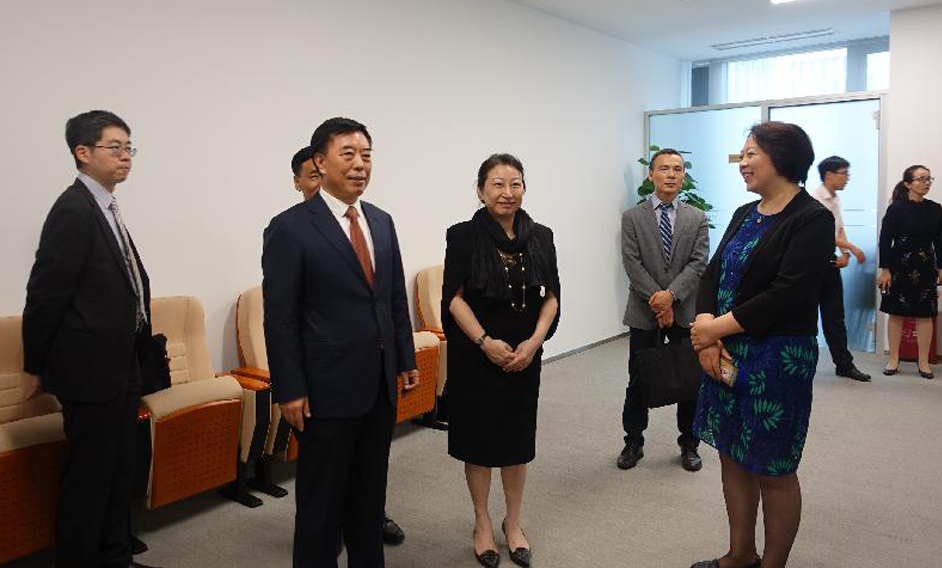 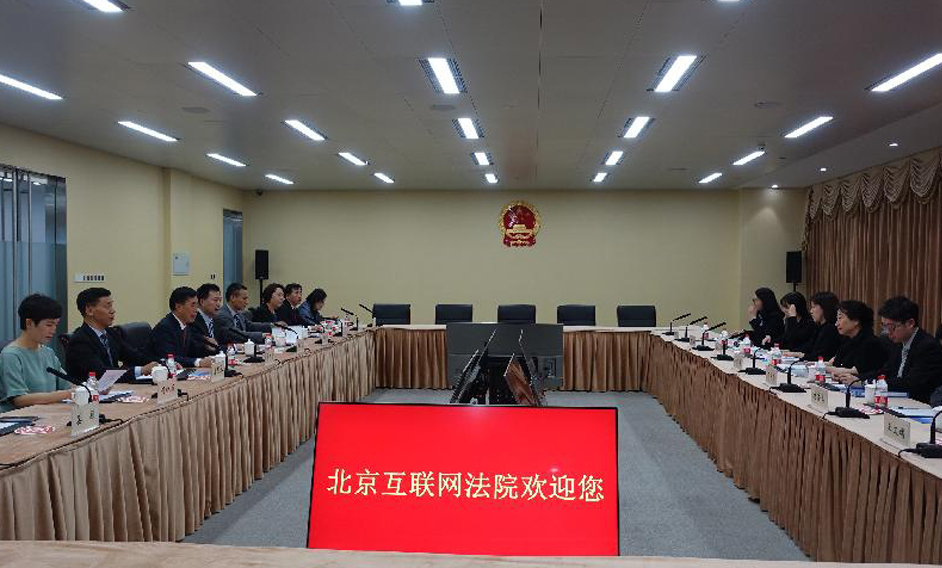