The Secretary for Justice, Ms Teresa Cheng, SC, began her visit in Shanghai today (August 19). Joined by a number of Hong Kong legal and dispute resolution practitioners, Ms Cheng met with officials of the Shanghai Government and representatives from the professional sectors in the Mainland. They also visited the Shanghai Municipal Bureau of Justice and Mainland courts to exchange views on legal co-operation between Shanghai and Hong Kong.

In the afternoon, the group called on the President of Shanghai Maritime Court, Mr Wang Tong. The practitioners were given to have a better understanding of the latest developments of judicial artificial intelligence of the maritime court. They then visited the Court of Arbitration for Sport Shanghai Alternative Hearing Centre to meet with the Commissioner, Mr Chen Yiping. They also had a meeting with the Executive Vice President of China Shipowners' Association, Mr Zhang Shouguo, and the Director of China Classification Society Shanghai Branch, Mr Meng Lingyi. During the meeting, Ms Cheng gave an update on Hong Kong's latest developments as a major centre for maritime law and dispute resolution services, adding that the Department of Justice has been promoting maritime arbitration in Hong Kong. Ms Cheng and the practitioners also encouraged them to choose the law of Hong Kong as the applicable law and choose Hong Kong as the place for arbitral proceedings.

Ms Cheng will return to Hong Kong tonight. Other delegates from the Department of Justice and the practitioners will continue the visit in Shanghai tomorrow (August 20). 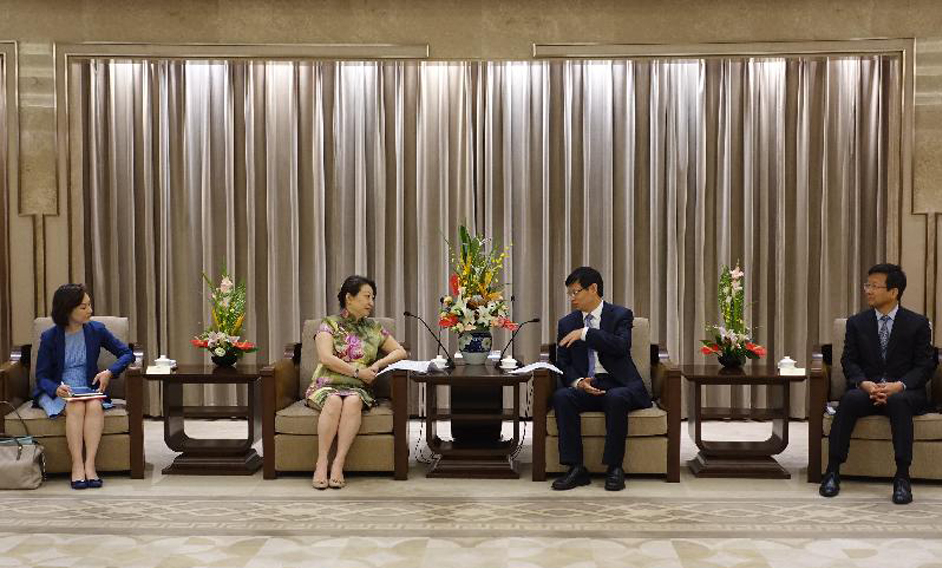 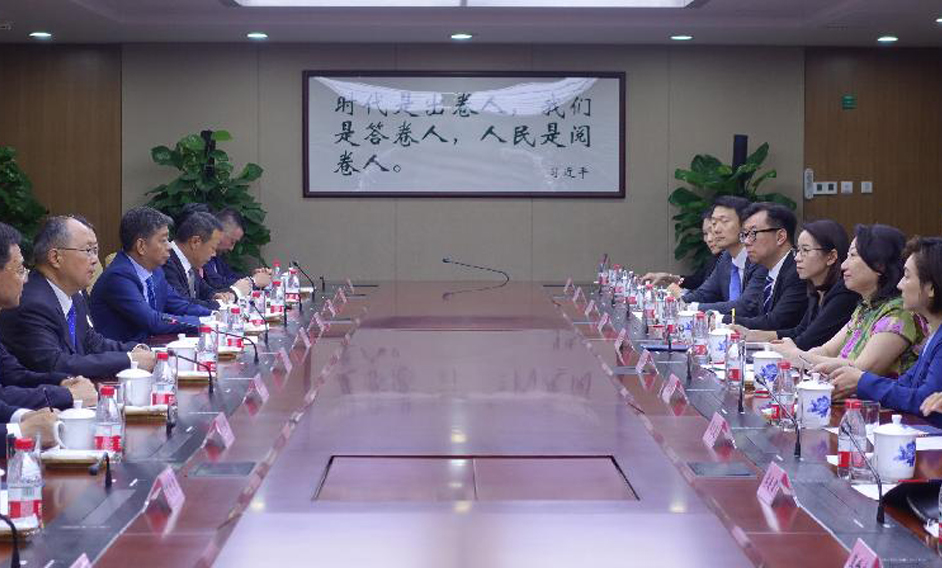 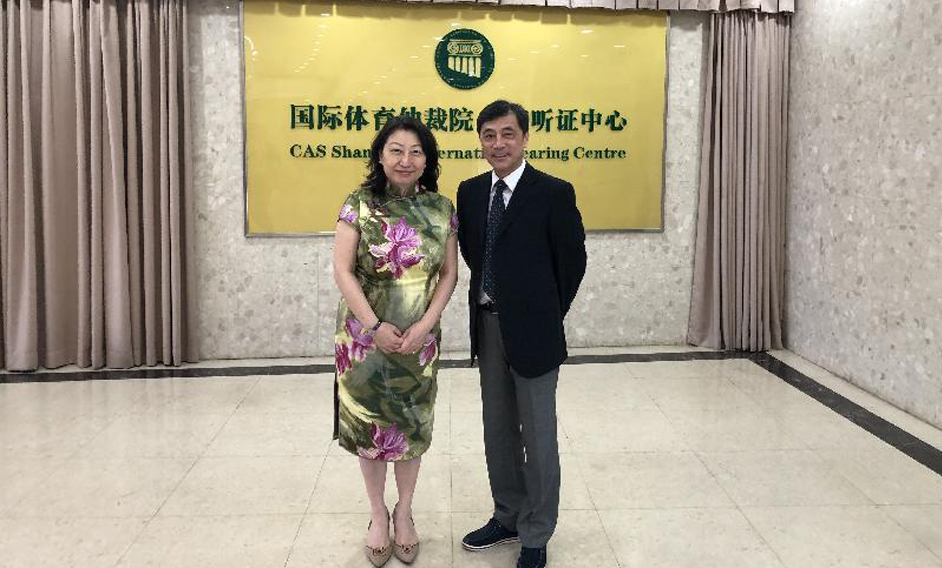 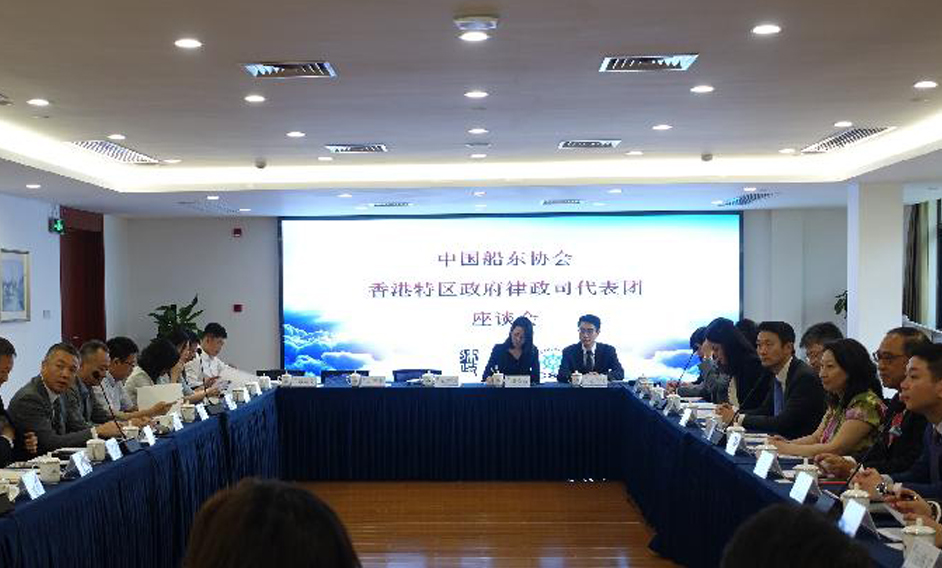