The "2019 HCCH Judgments Convention: Global Enforcement of Civil and Commercial Judgments" (the Conference), organised by the Hague Conference on Private International Law (HCCH) and the Department of Justice (DoJ), with the support from the Asian Academy of International Law, was successfully held in Hong Kong today (September 9).

Today's event is the inaugural global conference for the promotion of the Convention on the Recognition and Enforcement of Foreign Judgments in Civil or Commercial Matters (the Convention) which was concluded on July 2.

The Conference was officially opened by the Director-General of the Department of Treaty and Law of the Ministry of Foreign Affairs, Mr Jia Guide; the Secretary for Justice, Ms Teresa Cheng, SC; and the Secretary General of the HCCH, Dr Christophe Bernasconi. More than 200 participants from 18 jurisdictions were addressed by 15 speakers who are practising and academic lawyers, judges and officials from Asia, Europe and Latin America and had participated or were involved in the negotiation of this ground-breaking new international convention.

The Conference offered an international forum for the participants to exchange views on the Convention, which aims at enhancing legal certainty and predictability, and simplifies the recognition and enforcement of a judgment in other jurisdictions, ultimately facilitating the global circulation of judgments with less transaction and litigation costs as well as risks associated with cross-border dealings, and hence promoting effective access to justice. The origin, salient features and implications on cross-border trade and dispute resolution of the Convention were also discussed.

The DoJ in recent years has been actively promoting Hong Kong's legal and dispute resolution services in the Asia Pacific region with a view to enhancing Hong Kong's position as a prime, global dispute resolution centre. To this end, the DoJ organises and supports trainings and capacity-building programmes relating to international law, judicial skills and dispute resolution for judges, government officials and members of the legal community in Asia and around the world from time to time. The Conference represented one of its efforts in such initiative.

For more details about the Conference, please visit the website (www.hcchjudgmentshk.org). 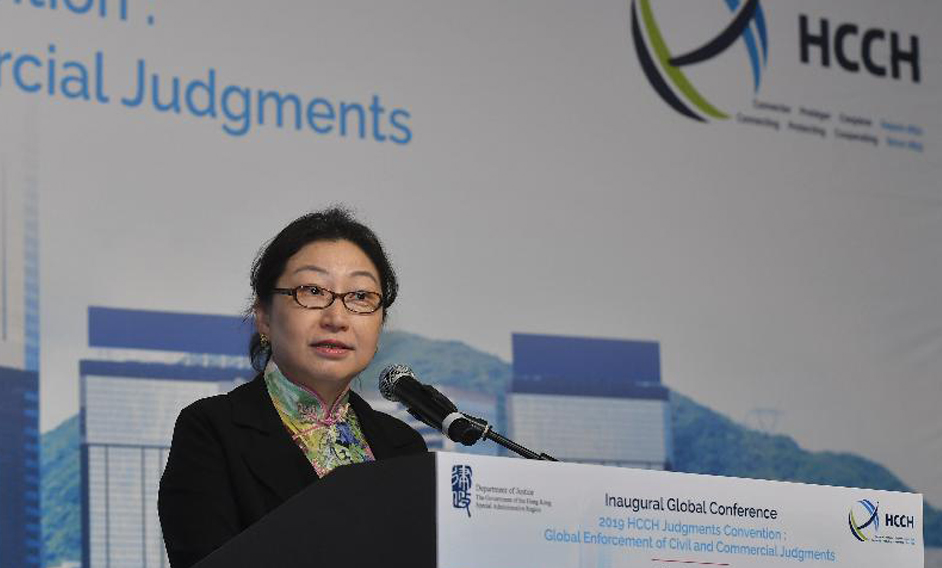 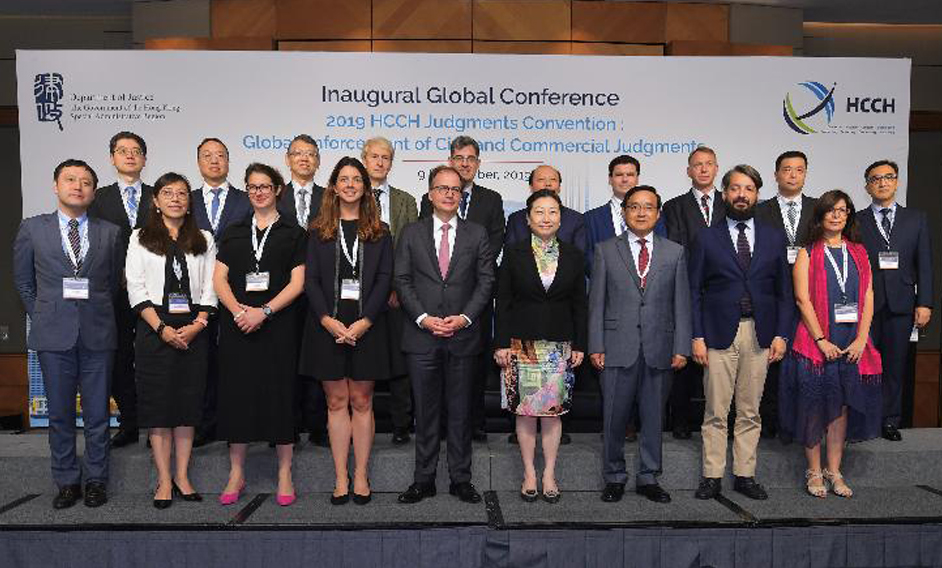 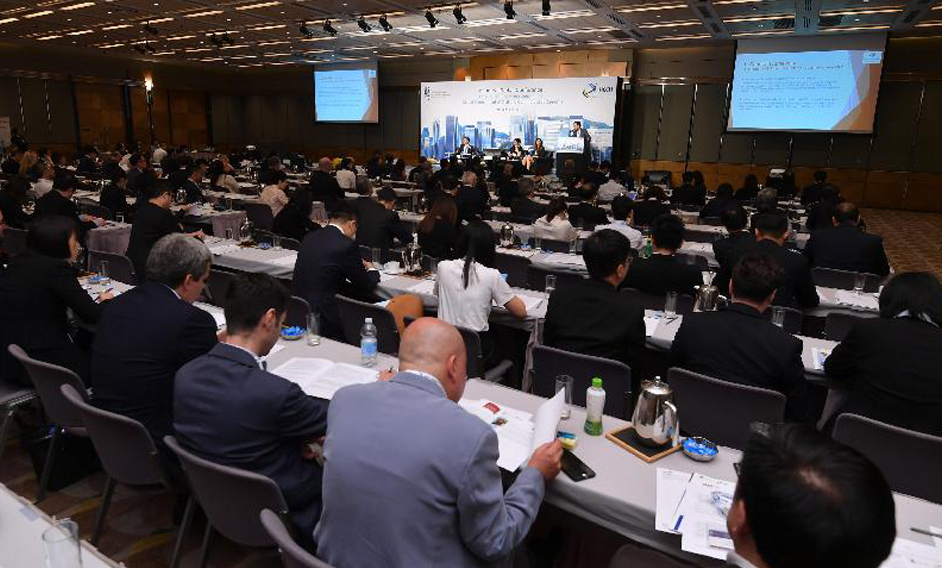