Attending a breakfast session hosted by the Law Society of Hong Kong and the Hong Kong Bar Association during the Annual Conference of the International Bar Association in the morning, Ms Cheng delivered a speech on "Hong Kong's Unique Role as an International Legal Hub under 'One Country, Two Systems'". She introduced the unique features of "one country, two systems", adding that Hong Kong has adopted various initiatives to illustrate its strength as an international dispute resolution centre and an ideal deal making hub. Those initiatives include arbitration in intellectual property rights, arrangements with the Mainland on interim measures in aid of arbitration and third party funding for arbitration. She also gave a brief account on the latest situation in Hong Kong.

Ms Cheng called on the Chinese Ambassador to the Republic of Korea, Mr Qiu Guohong, in the afternoon during which she gave a brief introduction of the latest legal developments in Hong Kong.

Upon arrival in Seoul yesterday, Ms Cheng visited the Ministry of Justice of Korea and signed a Memorandum of Co-operation (MoC) with the Vice Minister of Justice of Korea, Mr Kim Osu. The MoC provides a framework for Hong Kong and Korea to strengthen communication, collaboration and co-operation between them on issues relating to dispute avoidance and resolution. It is expected that Hong Kong and Korea will benefit greatly from the enhanced co-operation under the MoC.

Meanwhile, colleagues from the Department of Justice, who accompanied the Secretary for Justice to Seoul, also visited yesterday morning the United Nations Economic and Social Commission for Asia and the Pacific's Subregional Office for East and North-East Asia, and the United Nations Commission on International Trade Law's Regional Centre for Asia and the Pacific, both located in Songdo, Incheon, to explore further collaboration opportunities with the two organisations. 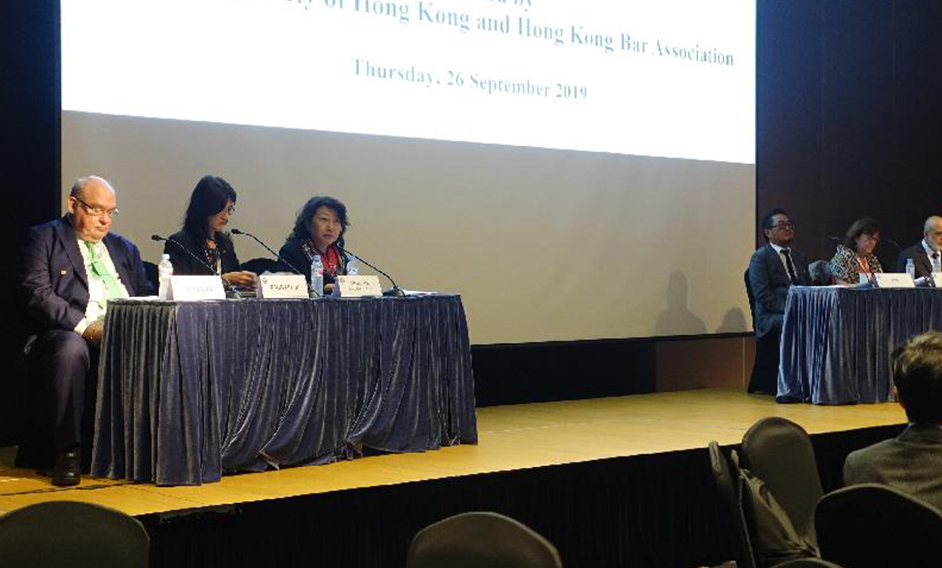 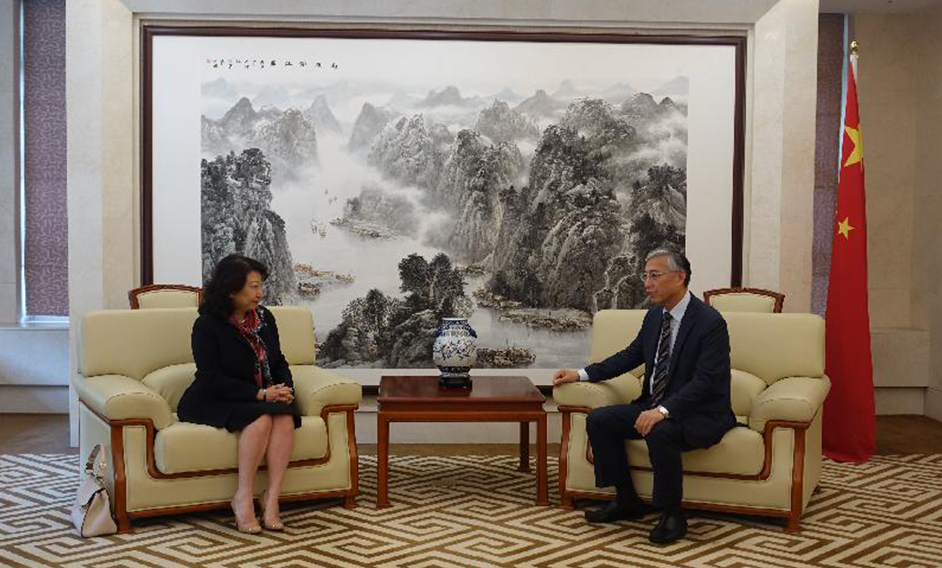 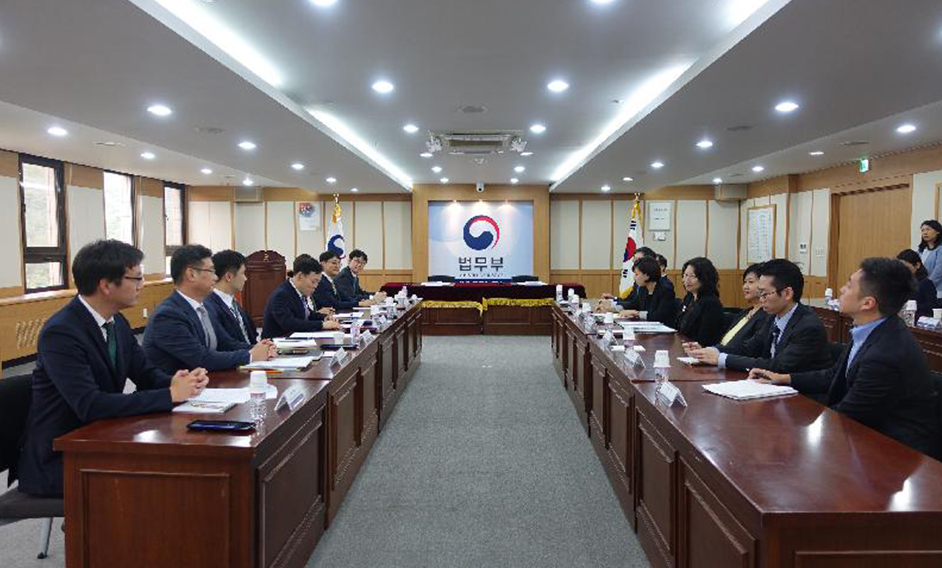 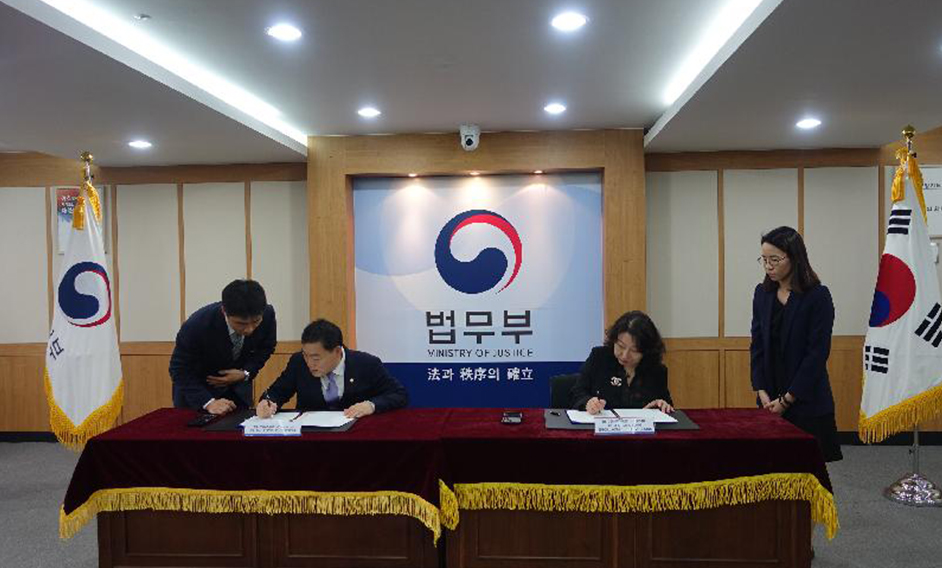