The Department of Justice (DoJ) signed Memorandums of Understanding (MOUs) with Thailand and the United Nations (UN) respectively today (November 4) at the 3rd UNCITRAL Asia Pacific Judicial Summit (the Summit).

The signing ceremony was witnessed by more than 150 guests who attended the Summit today from various international organisations and over 25 jurisdictions from all over the world. The MOUs signified an encouraging step in legal co-operation with international organisations and foreign jurisdictions. They were the third and the fourth instruments on enhancing exchanges signed by the DoJ this year, following the ones with Japan in January and Korea in September.

To strengthen communication, collaboration and co-operation between Hong Kong and Thailand on issues relating to dispute avoidance and resolution, an MOU was signed by the Secretary for Justice, Ms Teresa Cheng, SC, and the Secretary-General of the Office of the Judiciary of Thailand, Mr Sarawut Benjakul, at the Summit. The MOU provides a general administrative framework for co-operation and facilitates development of the related services in both places.

The second MOU was signed by the Secretary for Justice and the Director of International Trade Law Division of the UN, Ms Anna Joubin-Bret, for collaboration in the field of international trade law, and to promote the use of arbitration and other forms of dispute resolution to resolve disputes in international trade, commerce and investments.

The Summit, co-organised by the Department of Justice, the UNCITRAL Regional Centre for Asia and the Pacific, and the Asian Academy of International Law, was held at the Hong Kong Convention and Exhibition Centre today. It is one of the events under the Hong Kong Legal Week 2019. 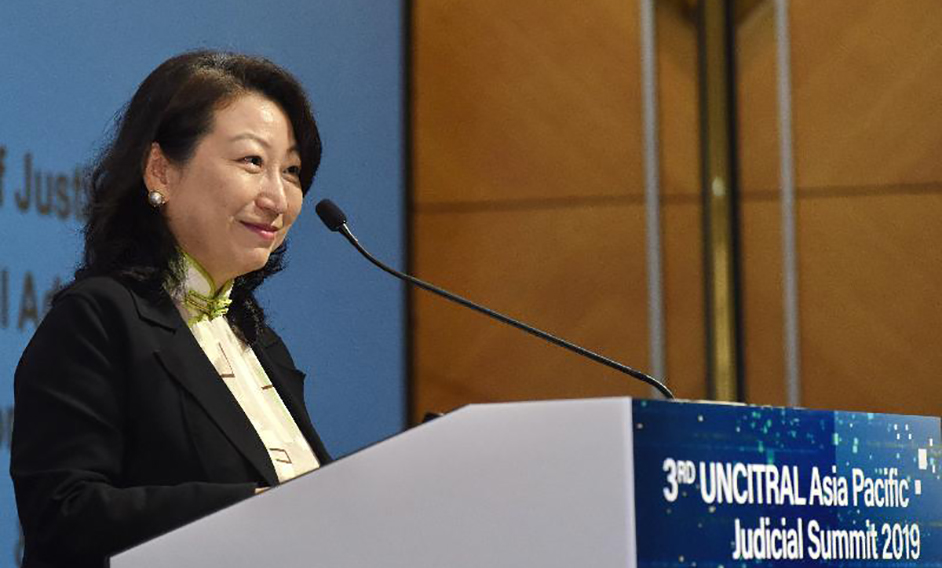 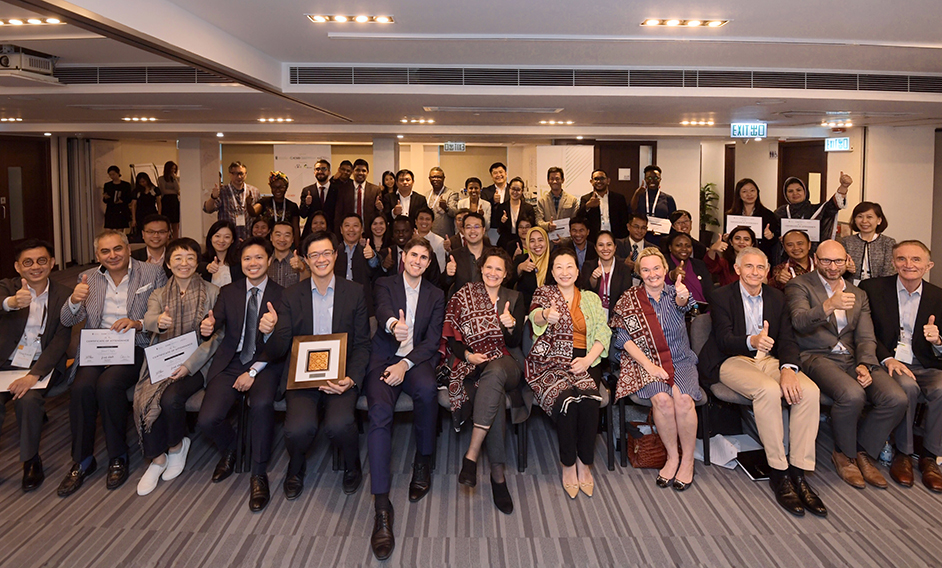 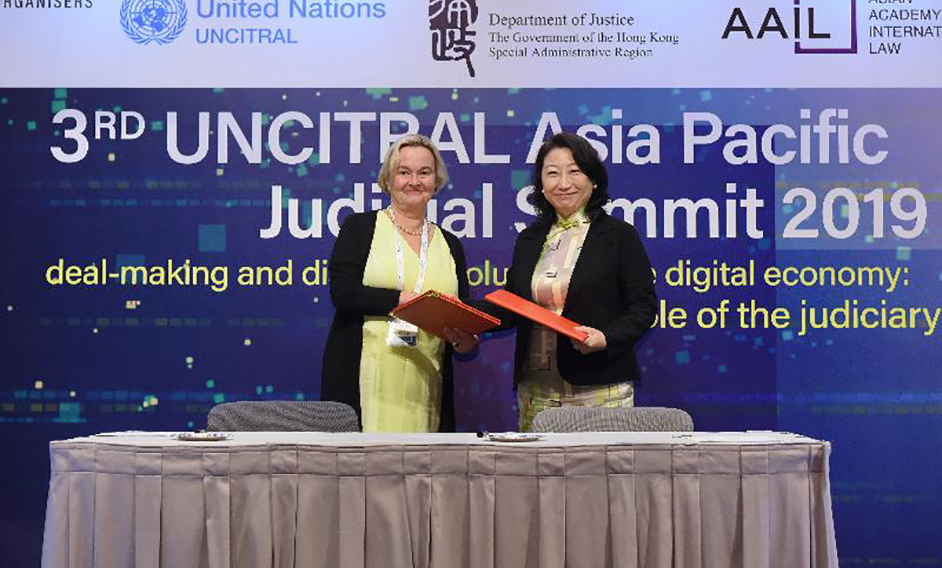