Speaking at the Joint Conference, Ms Cheng pointed out that the three parties should seize the immense opportunities posed by the unique characteristics of the Guangdong-Hong Kong-Macao Greater Bay Area - "one country, two systems and three jurisdictions". She also raised some specific issues for discussion, including the detailed responsibilities of the Working Group, the role to play of the Joint Conference in facilitating matters surrounding the GBA Legal Professional Examination, including the provision of legal services in the Greater Bay Area by both the Hong Kong and Macao legal services sectors and its relevant support, and the choice of law and legal place to resolve disputes in the Greater Bay Area.

Ms Cheng expressed gratitude to the Secretariat for Administration and Justice of the Macao SAR for setting up the 2nd Joint Conference. She said she looked forward to the third Guangdong-Hong Kong-Macao Bay Area Legal Departments Joint Conference, which will be held in Mainland China next year. 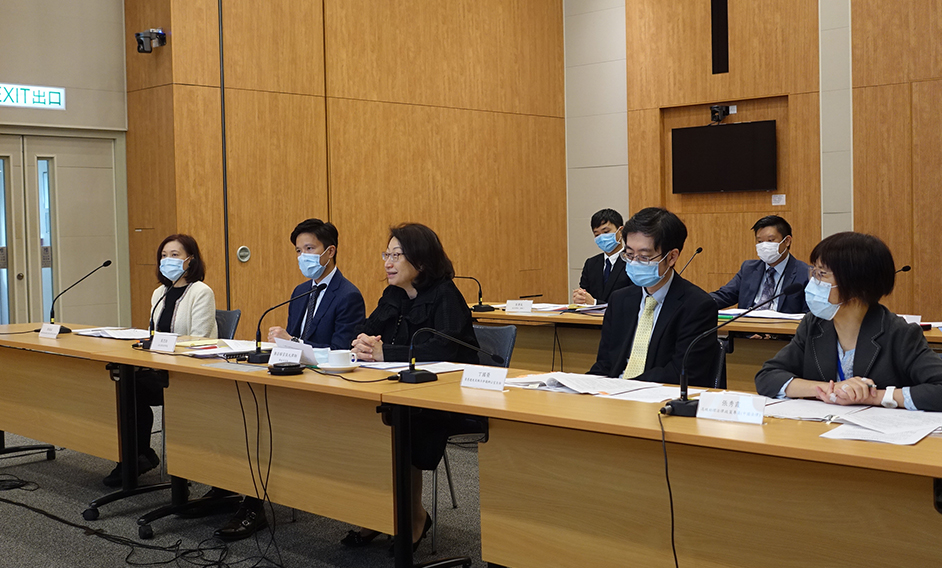