"Ms Lam is a lawyer of outstanding ability and integrity. I have every confidence that she will ably lead the International Law Division to meet the challenges ahead and will act in the best interest of Hong Kong," Ms Cheng said.

"Ms Cheng again expressed her gratitude to Mr Paul Tsang Keung, who completed his tenure as Law Officer (International Law) in July 2020, for his great and valuable contribution during his term of service.

"Ranked at Law Officer (DL6) level, the post of Law Officer (International Law) is responsible for, amongst others, advising on the international law aspects of a wide range of complex issues of government policy and overseeing the implementation of bilateral and multilateral agreements, particularly on the surrender of fugitive offenders and mutual legal assistance in criminal matters.

"Brief biographical notes on Ms Lam are set out below:

"Ms Linda Lam Mei-sau was called to the Bar in the United Kingdom and Hong Kong in 1991 and was admitted as a solicitor in Singapore in 1993. She was appointed as Crown Counsel in 1994 and promoted to Senior Crown Counsel in 1995, Deputy Principal Government Counsel in 2008, and Principal Government Counsel in 2018. Ms Lam has served in different divisions of the department for 26 years and has been a Deputy Law Officer in the International Law Division between 2017 and 2020. 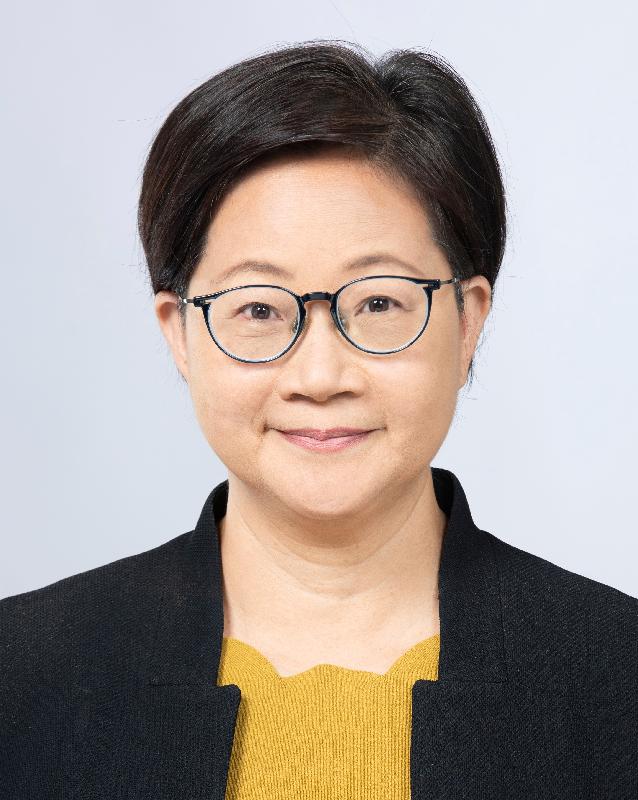