Speaking at the session on exploring how a green recovery can support structural reform for sustainable economic growth and recovery from economic shocks, Ms Cheng stated that for economic development to be sustainable, it is important to have a comprehensive legal framework and good regulatory practices conducive to sustainable growth. She highlighted the "Vision 2030 for Rule of Law" launched by the Department of Justice (DoJ) last year, an initiative inspired by the United Nations 2030 Agenda for Sustainable Development.

Ms Cheng emphasised that Hong Kong, China (HKC) is committed to supporting APEC economies' sustainable growth and sharing experiences gained from working as a green finance and deal-making centre. She referred to the various initiatives in HKC supporting green technology and innovation and green finance, such as the Green Tech Fund, the Government Green Bond Programme, the Green and Sustainable Finance Grant Scheme and the COVID-19 Online Dispute Resolution (ODR) Scheme (which is in line with the APEC Collaborative Framework for ODR of Cross Border Business-to-Business Disputes) as well as the possible collaboration with the United Nations Commission on International Trade Law to aid further studies on ODR to accelerate digital innovation.

Ms Cheng also expressed support for the Enhanced APEC Agenda for Structural Reform, the third Ease of Doing Business Action Plan and the 2022 APEC Economic Policy Report on "Structural Reform and a Green Recovery from Economic Shocks" referred to at the meeting.

Before the closing of the meeting, Ms Cheng mentioned the memorandum of understanding signed by HKC and APEC for supporting the creation of the Strengthening Economic Legal Infrastructure sub-fund recently. She said she hoped that all APEC economies can benefit from the sub-fund in their structural reform work.

The APEC Structural Reform Ministerial Meeting is chaired by the Minister of Commerce and Consumer Affairs of New Zealand, Dr David Clark, this time. It is a milestone event held every five years to further APEC's structural reform efforts and set in motion the next five-year structural reform agenda of the Economic Committee, which is currently chaired by the Commissioner of Inclusive Dispute Avoidance and Resolution Office of the DoJ, Dr James Ding. 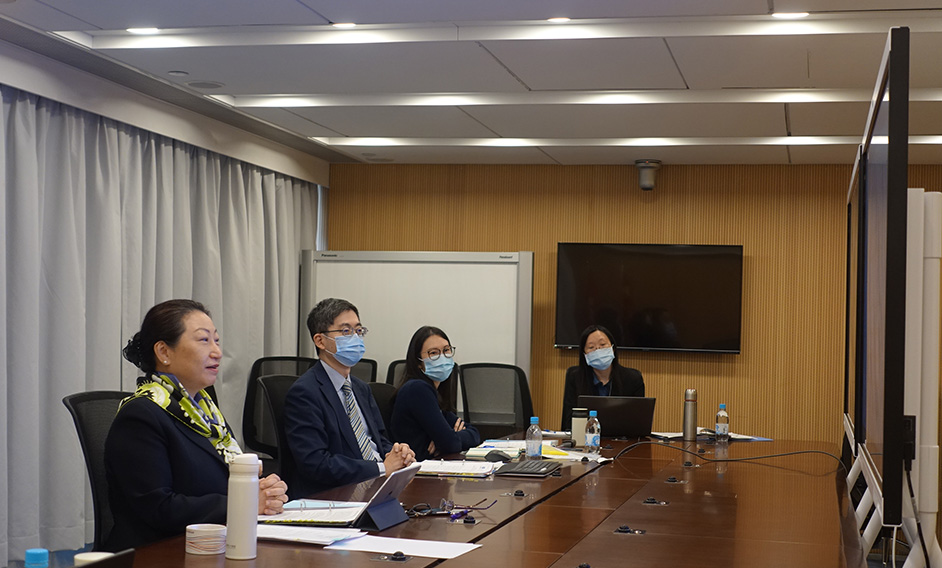 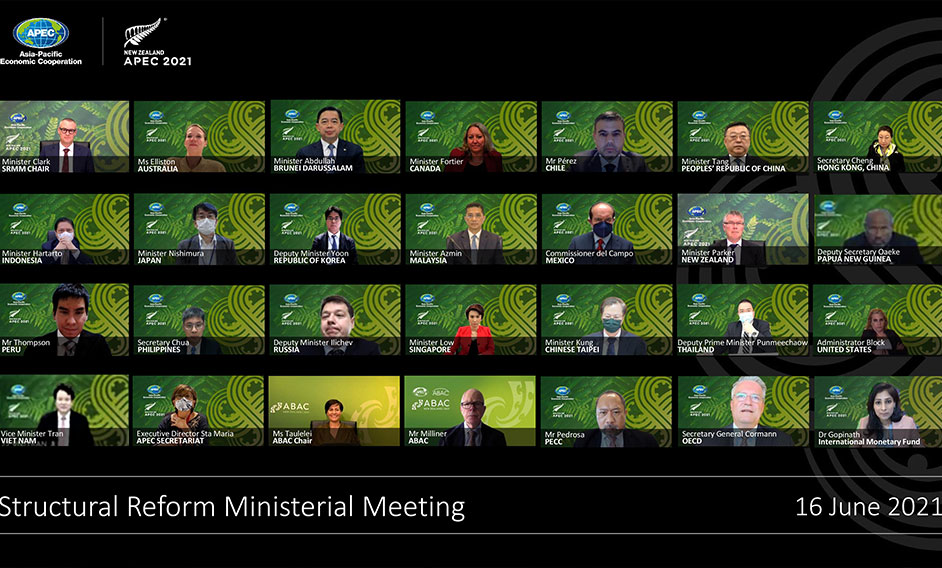