The Secretary for Justice, Ms Teresa Cheng, SC, visited several ministries and authorities in Beijing today (July 28), signing records of meetings with the Supreme People's Court (SPC) and the Supreme People's Procuratorate (SPP) to strengthen co-operation and exchanges of legal and dispute resolution services between the Mainland and Hong Kong.

In the morning, Ms Cheng called on the Hong Kong and Macao Affairs Office (HKMAO) of the State Council, and met with Deputy Director of the HKMAO Mr Deng Zhonghua, to review the latest developments of Hong Kong. Ms Cheng pointed out that the Law of the People's Republic of China on Safeguarding National Security in the Hong Kong Special Administrative Region (NSL) has restored order and stability in society while demonstrating the trust of the Central Authorities in the Hong Kong Special Administrative Region. She thanked the HKMAO for its full support for the National Security Law Legal Forum - Security Brings Prosperity, organised by the Department of Justice (DoJ), which enhanced the understanding and awareness of the NSL among the public. At the meeting, Ms Cheng also discussed the participation of Hong Kong's legal and dispute resolution professionals in the Belt and Road Initiative and the Guangdong-Hong Kong-Macao Greater Bay Area (GBA) development.

In the afternoon, Ms Cheng met with the President of the SPC, Mr Zhou Qiang, and signed a record of meeting for enhancing exchanges and co-operation with Executive Vice-President of the SPC Ms He Rong. The key features include providing practical Mainland legal training courses for Hong Kong legal practitioners who have passed the GBA Legal Professional Examination, rendering support to Hong Kong legal practitioners to join the International Commercial Expert Committee of the SPC and serve as specially invited mediators and assessors of people's courts in the Mainland, and promoting and proactively taking forward the work on mutual recognition of and assistance to bankruptcy proceedings. Ms Cheng highlighted that, by staying committed to the basis of "one country" and leveraging the benefits of "two systems", nine agreements on mutual legal assistance arrangements in civil and commercial matters were signed between the DoJ and the SPC after Hong Kong's return to the motherland, fully reflecting the importance of Article 95 of the Basic Law and the uniqueness of "one country, two systems". She said the DoJ will continue to explore further co-operation arrangements to meet the actual needs arising from the increasingly close socio-economic ties between Hong Kong and the Mainland.

Ms Cheng then met with the Procurator-General of the SPP, Mr Zhang Jun, and signed a record of meeting to strengthen the learning and training for the public prosecutors of both sides, and promote the social development and the rule of law of the two places. Ms Cheng said that putting in place a standing arrangement for professional staff from both sides to share their work experiences would be conducive to their future professional development.

Ms Cheng will continue her visit in Beijing tomorrow (July 29). 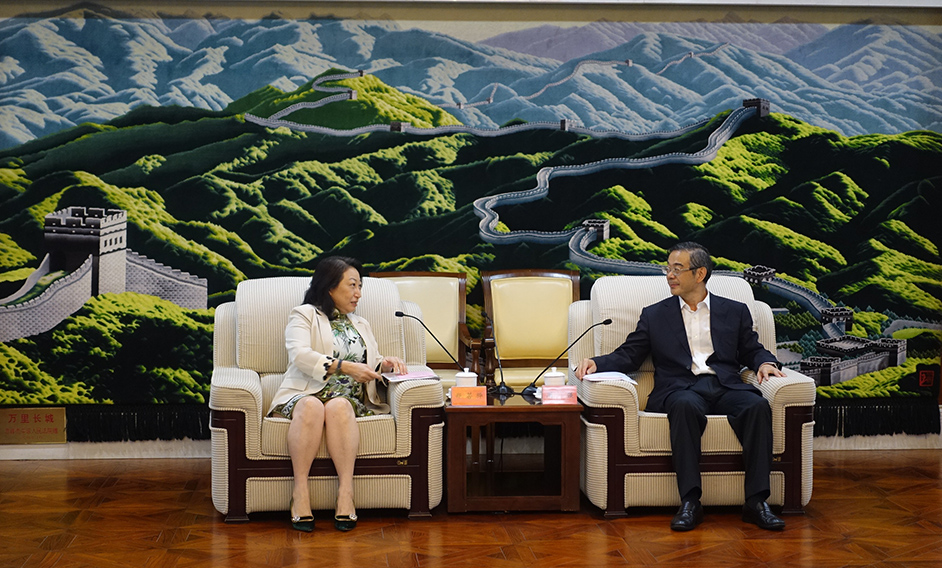 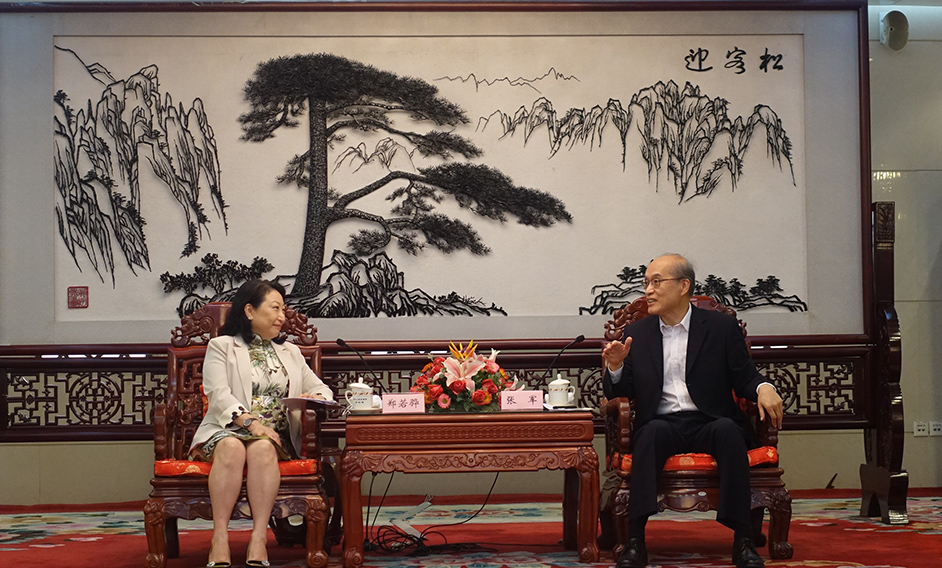 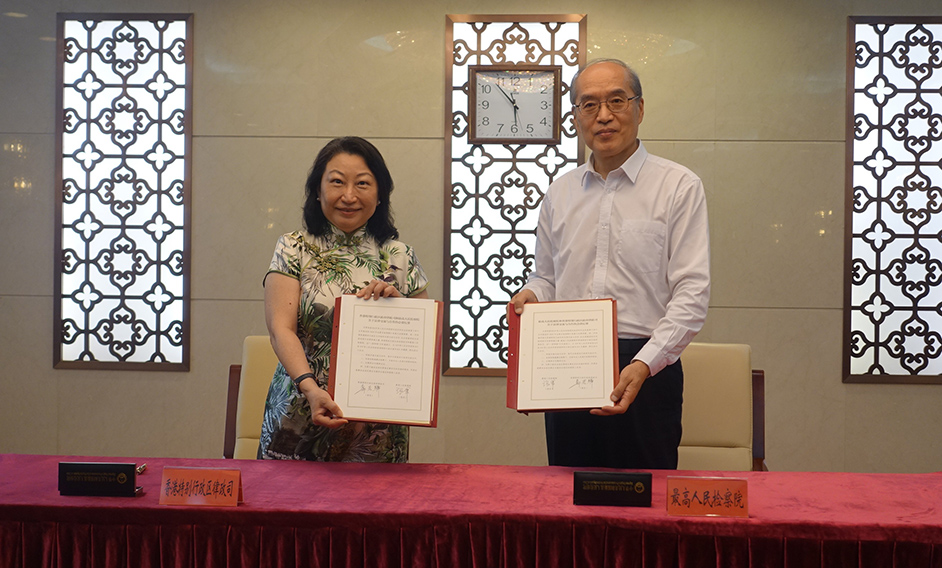