In the morning, Ms Cheng called on the Chairman of the Basic Law Committee, Mr Shen Chunyao, and pointed out that Hong Kong has reverted to a safe, rational and inclusive society after the implementation of the National Security Law (NSL), and the principle of "patriots administering Hong Kong" is upheld by improving the electoral system. At the meeting, she remarked that the Basic Law 30th Anniversary Legal Summit organised by the Department of Justice (DoJ) last year enabled the public to go "Back to Basics" in order to establish a better understanding of the Basic Law. The second legal summit on the Basic Law will be held next year. She also pointed out that the DoJ has been carrying out promotion through different activities to give young people, in particular students, a proper understanding of the basic concepts of the Constitution, the Basic Law and the NSL.

Ms Cheng then met with the State Councillor and Minister of Public Security, Mr Zhao Kezhi, and the Assistant Minister of Public Security, Mr Chen Siyuan. Ms Cheng and the officials in her entourage introduced the works of the DoJ respectively, and were glad to know that the department's efforts have been well recognised. Ms Cheng then briefed them on the latest situation after the implementation of the NSL and agreed that it is crucial to uphold "one country, two systems", prevent acts endangering national security and implement the principle of "patriots administering Hong Kong" to ensure the steadfast and successful implementation of "one country, two systems" as well as Hong Kong's long-term prosperity and stability. She also talked about exploring the arrangements for facilitating persons participating in arbitral proceedings to travel to and from Hong Kong.

In the afternoon, Ms Cheng visited the Ministry of Foreign Affairs (MFA) to meet with the Vice Minister, Mr Ma Zhaoxu, and the Director-General of the Department of Treaty and Law, Mr Jia Guide. She said that the DoJ will host the Annual Session of the Asian-African Legal Consultative Organization (AALCO) at the end of this year. The event has been postponed last year due to the pandemic. AALCO will help further the Hong Kong legal community's understanding of international law, and further enhance Hong Kong's status as an international legal and dispute resolution services centre. At the meeting, Ms Cheng also talked about the latest situation of international institutions setting up offices in the Hong Kong Legal Hub, and expressed her gratitude to the MFA for its support and assistance for the secondment arrangements of legal professionals between Hong Kong and the Hague Conference on Private International Law, the International Institute for the Unification of Private Law and the United Nations Commission on International Trade Law.

Ms Cheng then called on the Ministry of Justice and signed a framework arrangement concerning legal talent exchanges and training co-operation with the Minister of Justice, Mr Tang Yijun. Under the arrangement, more two-way co-operation channels are to be developed. Ms Cheng also thanked the Ministry of Justice at the meeting for the policy on the implementation of the GBA Legal Professional Examination and related training, in particular the arrangement for setting up examination venues in Hong Kong. She stressed that the DoJ will complement the country's work on law-based governance and the promotion of rule of law involving foreign parties, and proactively integrate into national development.

Ms Cheng will continue her visit in Beijing tomorrow (July 30). 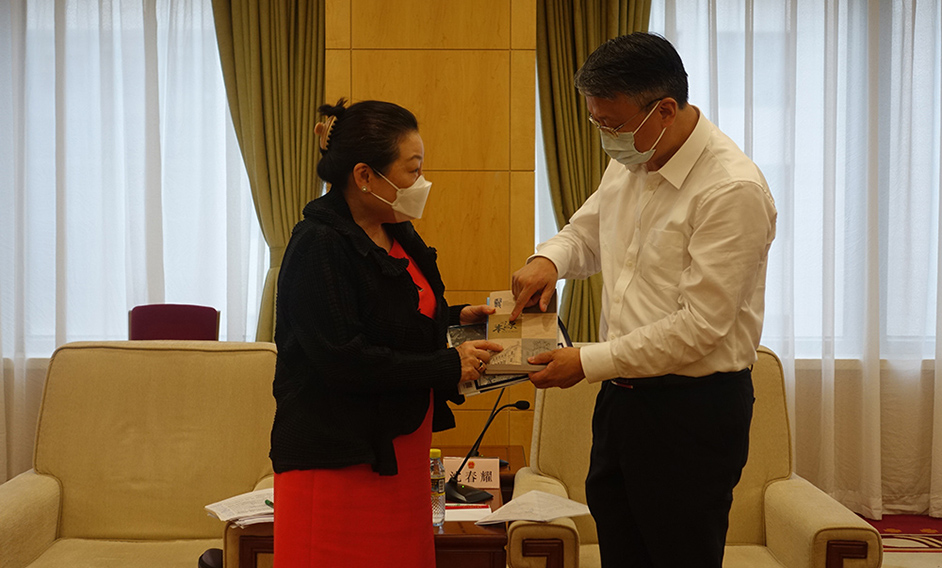 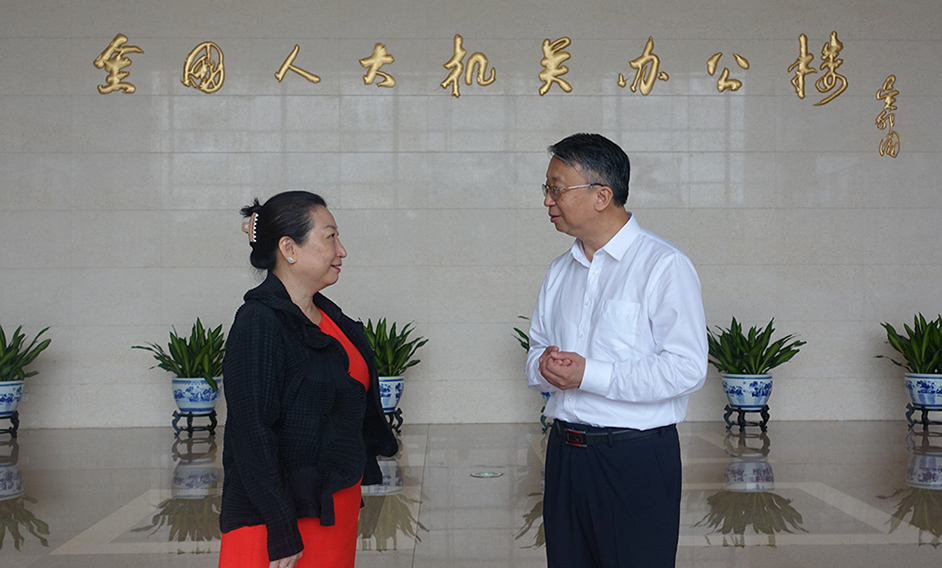 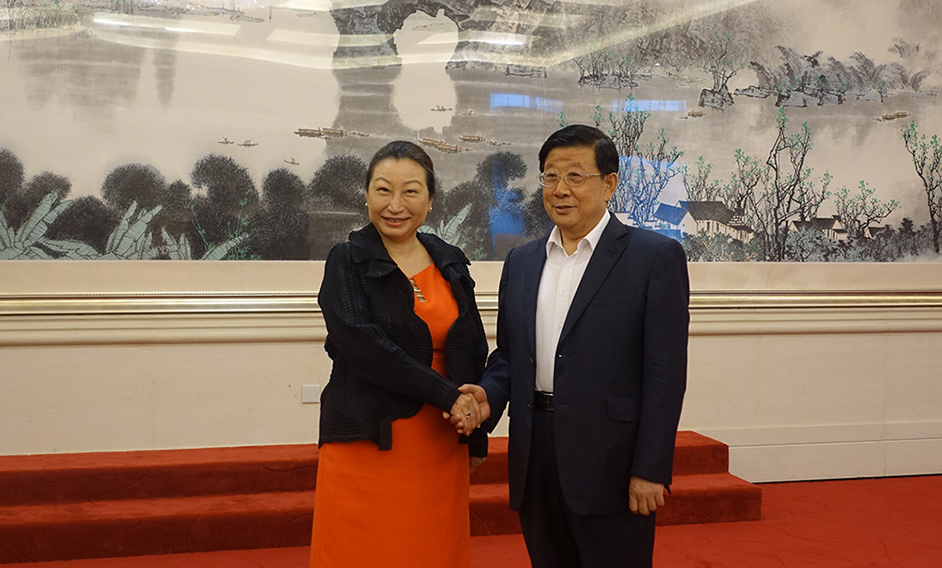 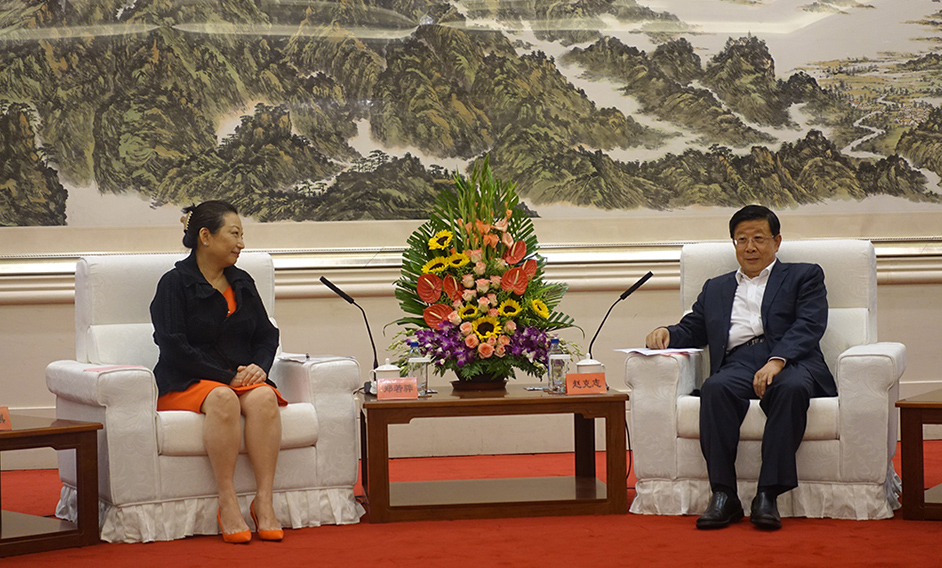 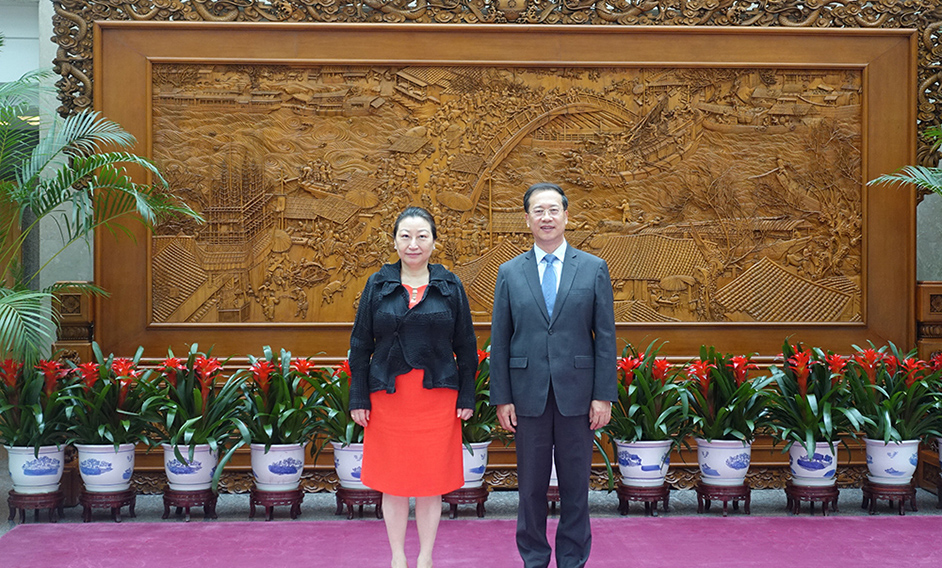 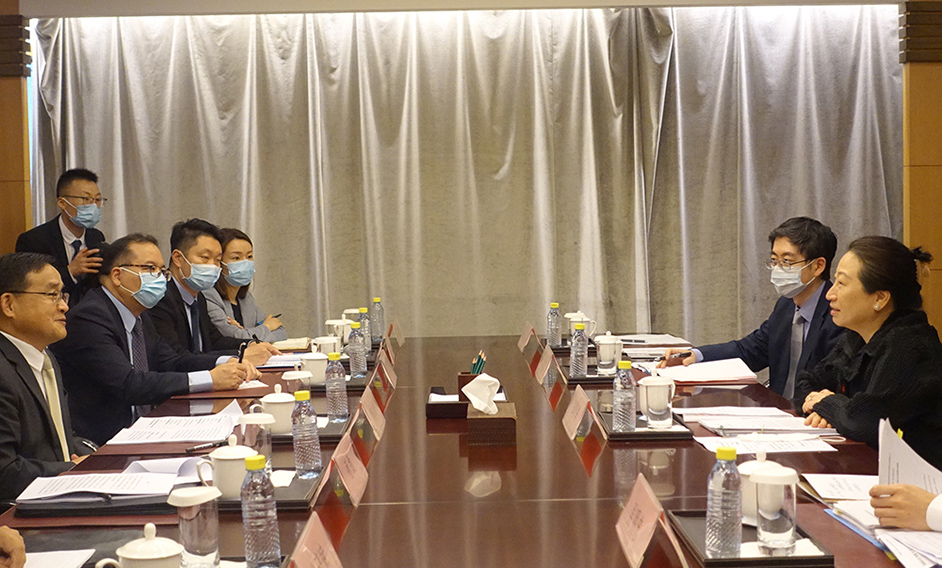 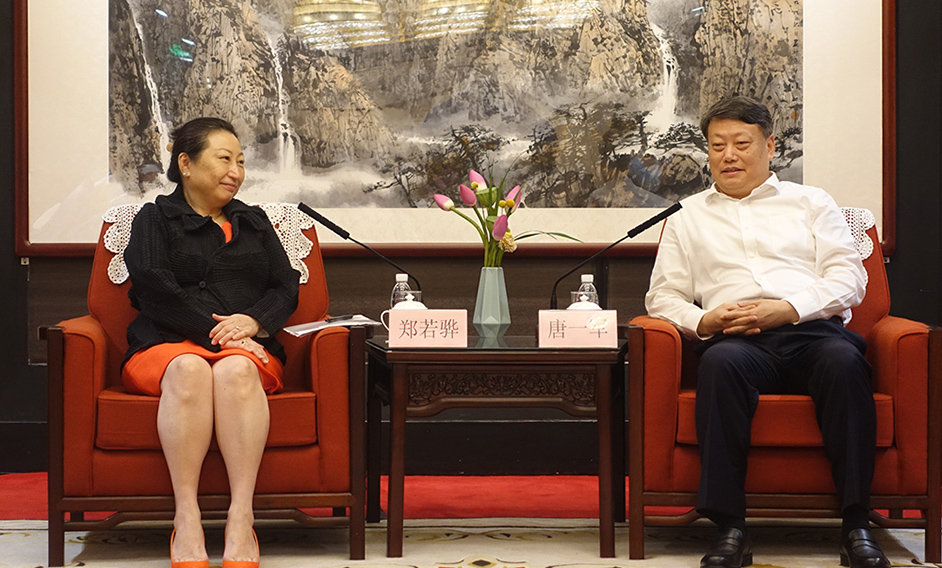 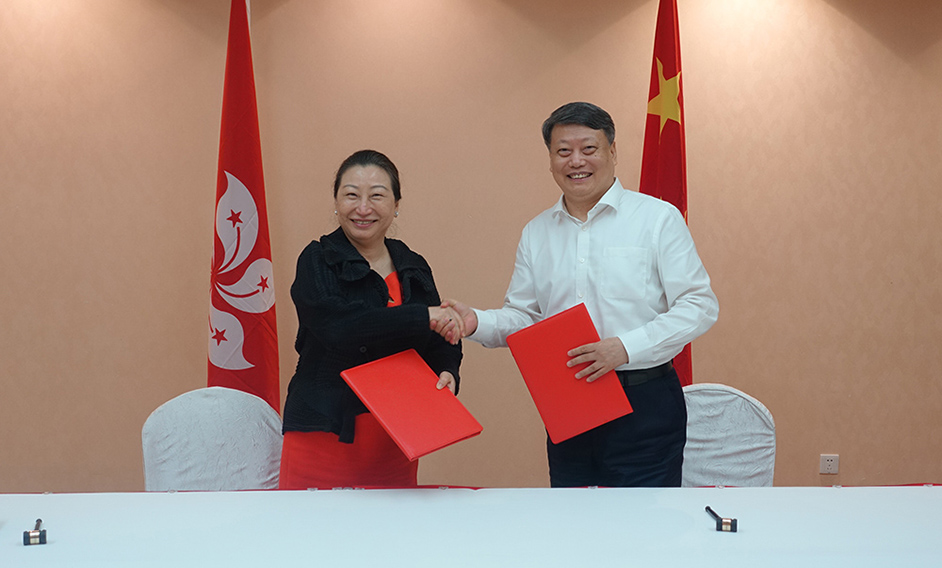