The Secretary for Justice, Ms Teresa Cheng, SC, today (September 25) met with the members of the Election Committee (EC) Legal Subsector to listen to their views on how the legal profession should make best use of the opportunities brought about by the Plan for Comprehensive Deepening Reform and Opening Up of the Qianhai Shenzhen-Hong Kong Modern Service Industry Cooperation Zone (Qianhai Plan).

Ms Cheng extended her congratulations to the members who were elected in the Election Committee Subsector Ordinary Elections, noting that they are joined by the Hong Kong members from the Committee for the Basic Law of the Hong Kong Special Administrative Region under the Standing Committee of the National People's Congress, as well as the nominees from the China Law Society's Hong Kong Members Association, in representing the Legal Subsector under the new term of the Election Committee, which is responsible for the nomination and election of the Chief Executive, and the nomination of candidates for the Legislative Council election and election of 40 Legislative Council members.

Ms Cheng pointed out that, with broad representation, the Legal Subsector of the Election Committee could fully reflect the needs of different stakeholders. The members, who are familiar with the situations in Hong Kong and the Mainland as well as international developments, would offer professional and practicable advice on how to capitalise on the growth in Qianhai.

Given that the Qianhai Plan clearly sets out a higher level of opening up in legal matters and the establishment of an international legal services centre and an international commercial dispute resolution centre in the Qianhai Shenzhen-Hong Kong Modern Service Industry Cooperation Zone, as well as exploration of different legal systems and the cross-border legal regulatory interface, Ms Cheng opined that it would create abundant opportunities for the Hong Kong legal and dispute resolution sector.

In the meeting, Ms Cheng discussed with the members on the measures set out in the Qianhai Plan including (1) exploration of ways to improve the mechanism for wholly owned Hong Kong enterprises to adopt Hong Kong law and choose for arbitration to be seated in Hong Kong; (2) establishment of a new mechanism for civil and commercial judicial assistance and exchanges; and (3) deepening reform of the partnership association mechanism.

Having listened to the views expressed by the members, Ms Cheng said she was delighted to learn that they shared the view that the Qianhai Plan would open up more markets for the Hong Kong legal and dispute resolution sector, which would benefit their professional development. They also expressed their support for the policy initiatives by the Department of Justice and agreed that Hong Kong, being the only common law jurisdiction within China, should leverage the unique advantage under "one country, two systems and three jurisdictions" in the Guangdong-Hong Kong-Macao Greater Bay Area (GBA).

Ms Cheng said she anticipated that, following the implementation of the GBA Legal Professional Examination, there would be more lawyers from Hong Kong who could practise both Mainland and Hong Kong law in providing legal services for enterprises in Qianhai and elsewhere in the GBA. She encouraged the Hong Kong legal sector to jump at the chance.

Before concluding the meeting, Ms Cheng said she looked forward to the continued and close co-operation with the legal sector in bringing out the best of Hong Kong in order to integrate with the needs of the country. She stressed that it is a common goal to establish Hong Kong as a centre for international legal and dispute resolution services in the Asia-Pacific region so as to facilitate the long-term development of Hong Kong, the GBA and the whole country by proactively participating in the national development. 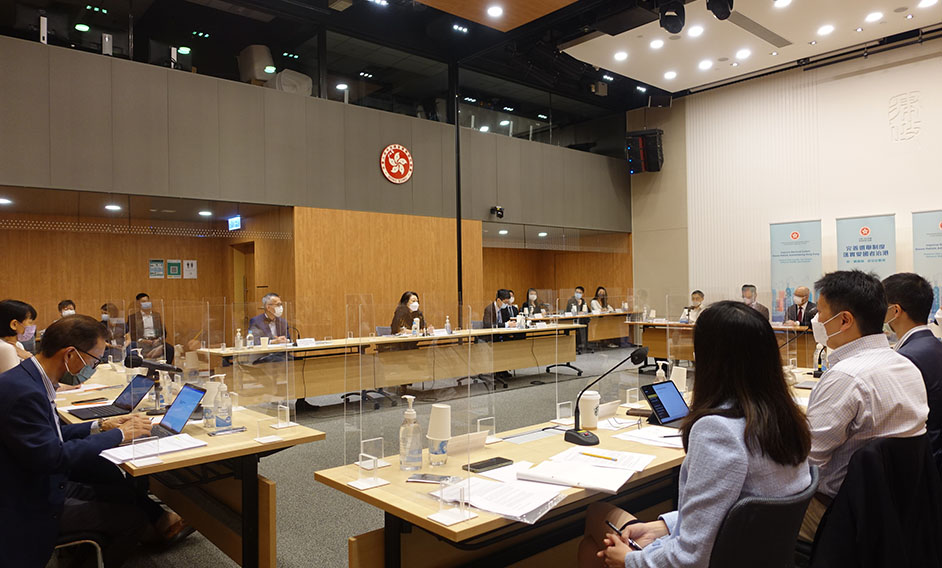 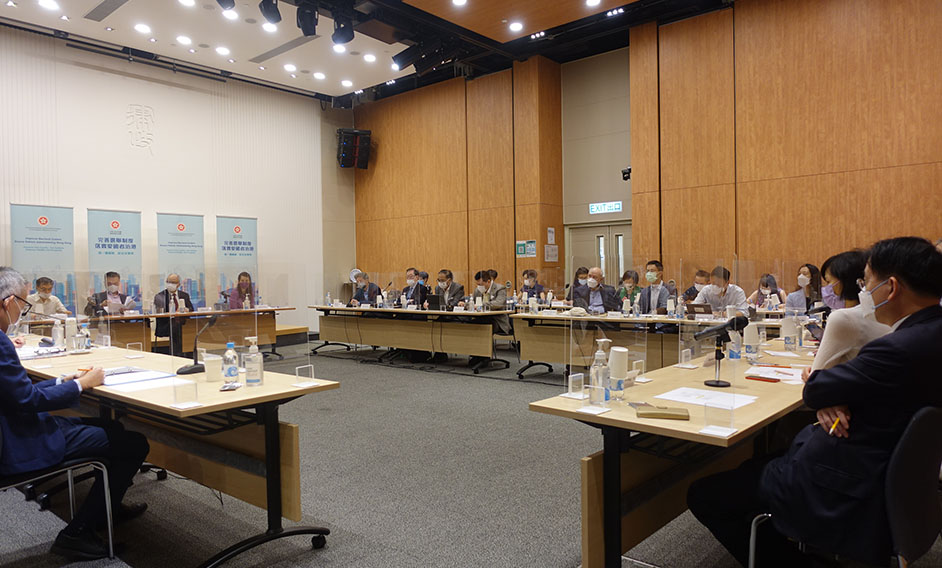 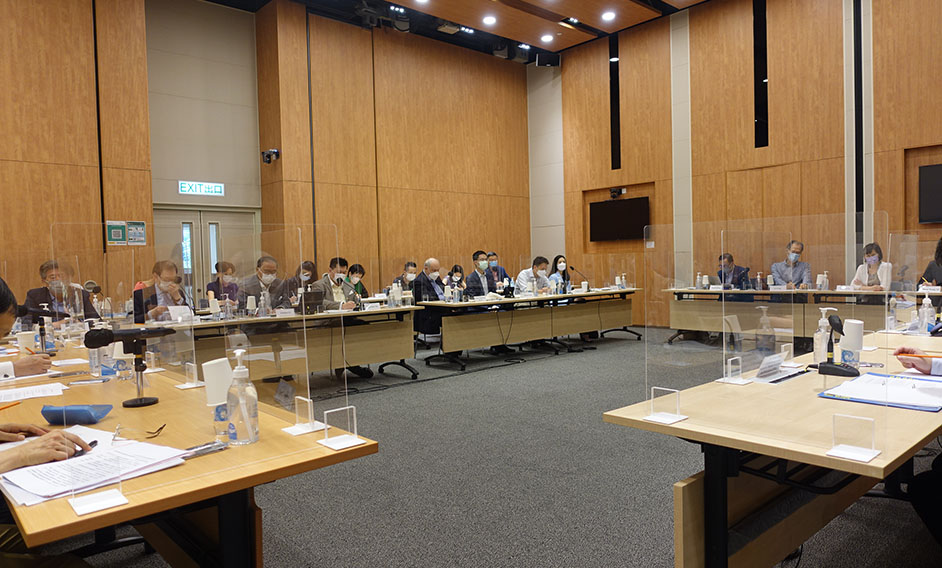