Speaking at the Joint Conference, Ms Cheng pointed out that the three parties should make good use of the Joint Conference infrastructure in order to facilitate the harmonisation of the systems and laws in the Greater Bay Area, which will then contribute to its high-quality development. Ms Cheng also encouraged Hong Kong legal practitioners who passed the GBA Legal Professional Examination to deliver their legal services to individuals and corporations in need competently and diligently, thereby dedicating their professionalism to serving the nation's needs.

Ms Cheng expressed gratitude to the Department of Justice of Guangdong Province for setting up the third Joint Conference. She said she looked forward to the fourth Guangdong-Hong Kong-Macao Bay Area Legal Departments Joint Conference, which will be held in Hong Kong next year. She expected to personally meet delegates from the other two sides by then. 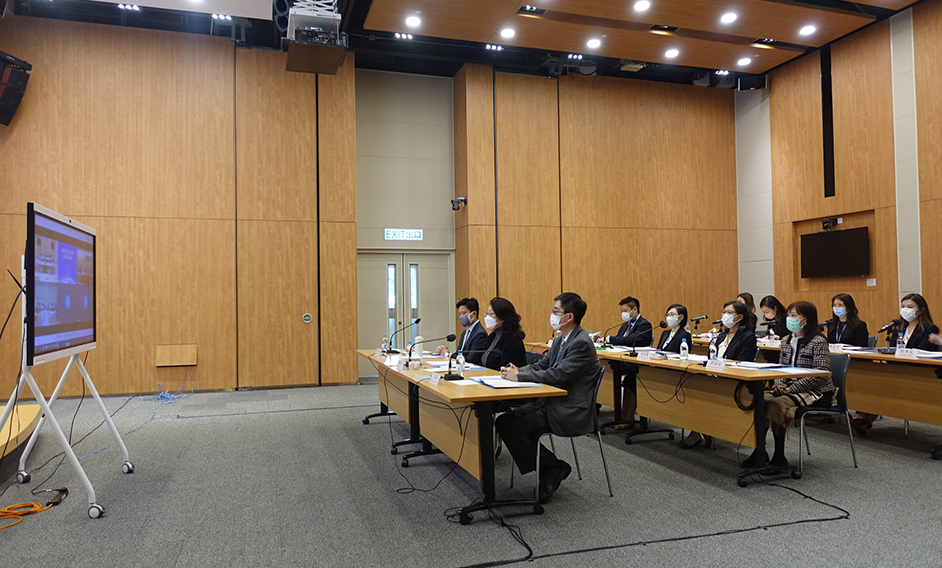 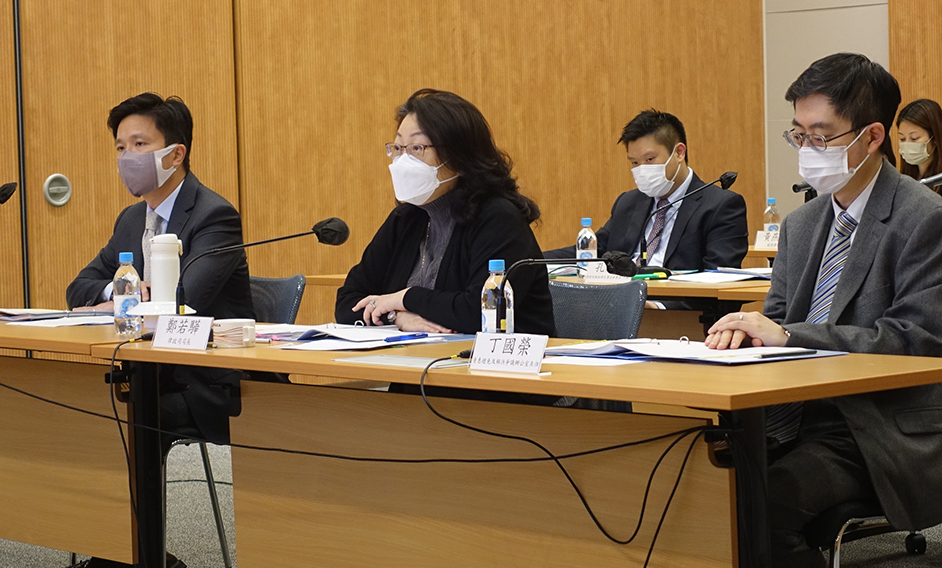