Speaking at a joint school teachers' professional development day for 33 primary schools and kindergartens in Tai Po district, which was attended by more than 1 000 on-site and online participants today (December 13), the Secretary for Justice, Ms Teresa Cheng, SC, highlighted the importance of the Constitution, the Basic Law, safeguarding national security and the improved electoral system to deepen the education sector's correct understanding on these aspects.

Mrs Cheng further said that Article 1 of the Basic Law stipulates that the HKSAR is an inalienable part of the People's Republic of China, and "one country" is thereby the basis of "two systems". The Basic Law also guarantees that the courts of the HKSAR shall exercise judicial power independently, and criminal prosecutions of the Department of Justice are free from any interference.

Stressing that political security is fundamental to national security, Ms Cheng highlighted the NPC's decision, taking into account the actual situation of Hong Kong, to improve the electoral system of the HKSAR on a solid legal basis, fully demonstrating broad representation, political tolerance, balanced participation and fair competition, thereby promoting the realisation of good governance in Hong Kong, which is conducive to the steadfast and successful implementation of "one country, two systems".

Ms Cheng said that she expects teachers to impart correct knowledge on the Constitution, the Basic Law and the National Security Law to the students. Lastly, she encouraged all voters to cast their votes in the Legislative Council election on December 19, with a view to building a brighter future for Hong Kong together. 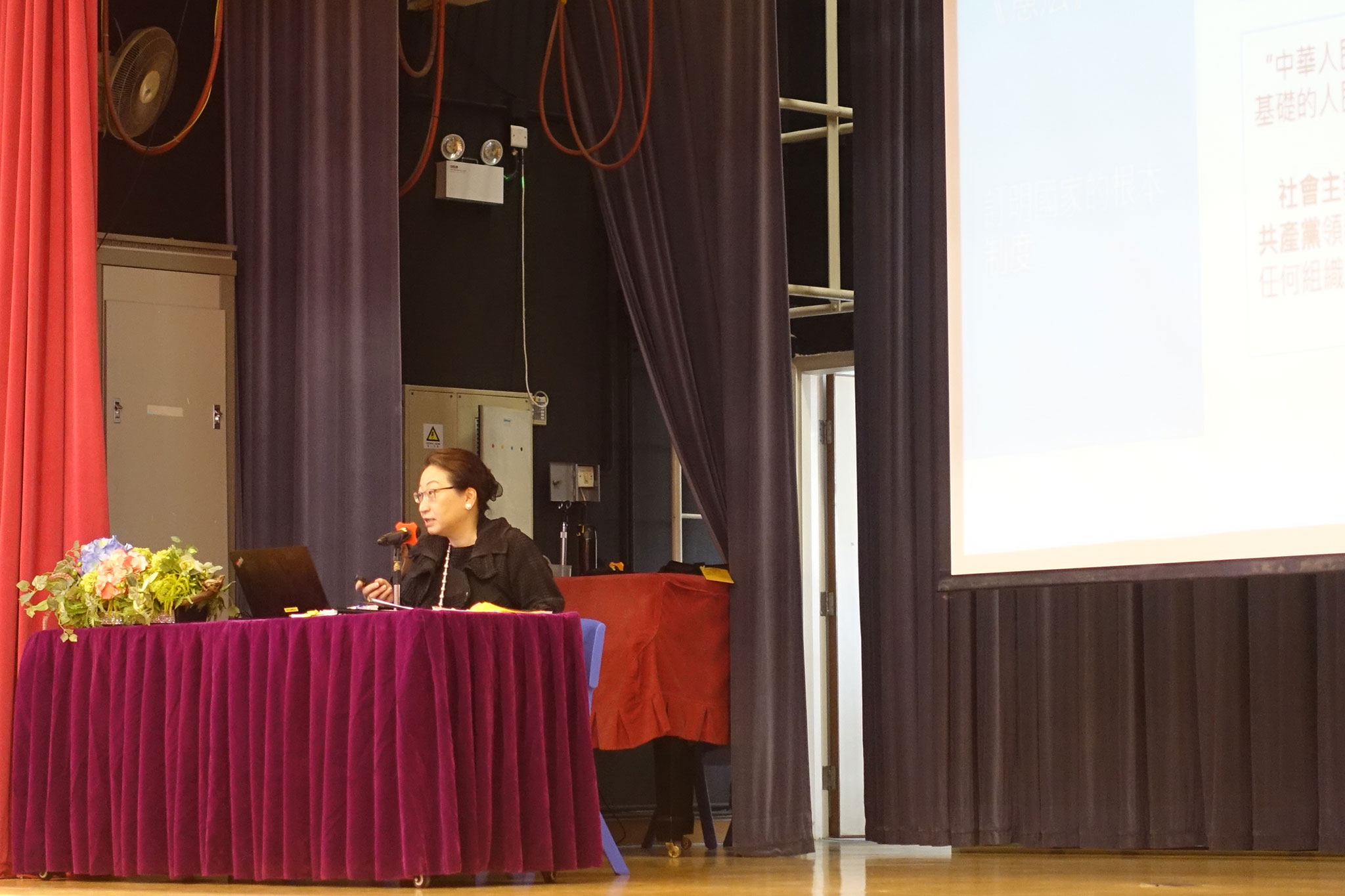 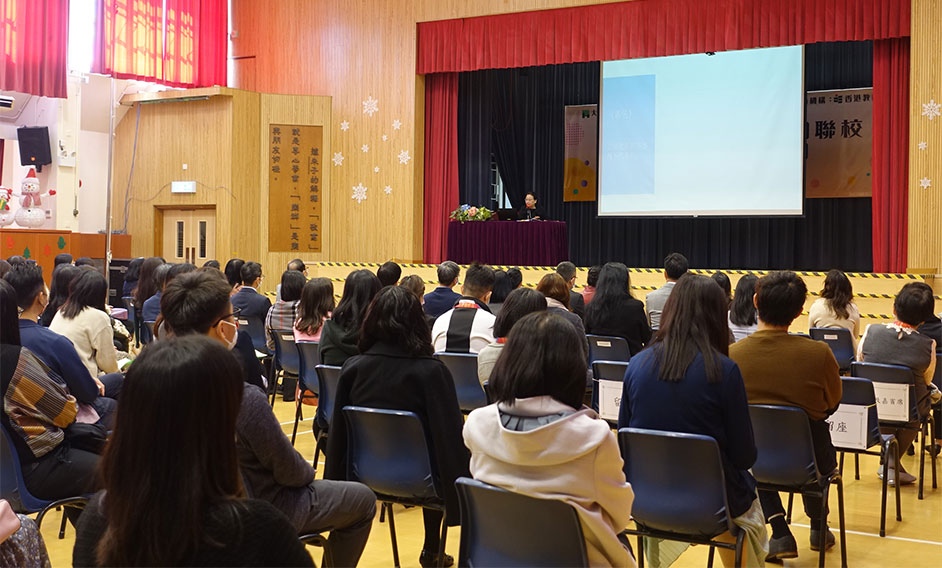