The Secretary for Justice, Ms Teresa Cheng, SC, spoke to over 1,300 government secondary school principals and teachers on the relationship between the Constitution and the Basic Law, as well as the importance of safeguarding national security and the improved electoral system, at the Teacher Symposium of the Association of Principals of Government Secondary Schools held online today (January 28).

Ms Cheng started by introducing the legal hierarchy to illustrate that the Constitution is the fundamental law of the state with the highest legal effect. She highlighted that the relevant provision on the establishment of Special Administrative Regions was written into the Constitution in 1982, and the National People's Congress (NPC) made the Decision on the establishment of the Hong Kong Special Administrative Region (HKSAR) and adopted the Basic Law in accordance with the Constitution on April 4, 1990. The Constitution and the Basic Law together form the constitutional basis of the HKSAR to enable the implementation of "one country, two systems". She stressed that the root of "one country" should be upheld so that the "two systems" continue to flourish.

Ms Cheng then explained that the National Security Law (NSL) was enacted by the NPC, which exercised its power conferred by the Constitution, to prevent, suppress and impose punishment for any act endangering national security. She also took the opportunity to explain the granting of bail and the designation of judges under the NSL to dispel misconceptions in the community. She reiterated that the HKSAR has the constitutional responsibility to complete, as early as possible, legislation for safeguarding national security as stipulated in the Basic Law.

On the democratic development, Ms Cheng reiterated that a new era for democracy has been opened only with the support of the Central Government since Hong Kong's return to the motherland. Articles 45 and 68 of the Basic Law clearly stated the ultimate aim of universal suffrage to be achieved in the light of the actual situation in the HKSAR and in accordance with the principle of gradual and orderly progress. She also quoted a judgment of the European Court of Human Rights and the United Nations General Assembly resolutions that said there is no single model of democracy and it is for each state to mould its own democratic vision according to its circumstances.

Ms Cheng said she hoped that, through the symposium, the education sector would have a better understanding of the Constitution, the Basic Law, the NSL and the improved electoral system, enabling it to impart correct knowledge to students and thereby nurture them into a law-abiding generation with a sense of national identity. 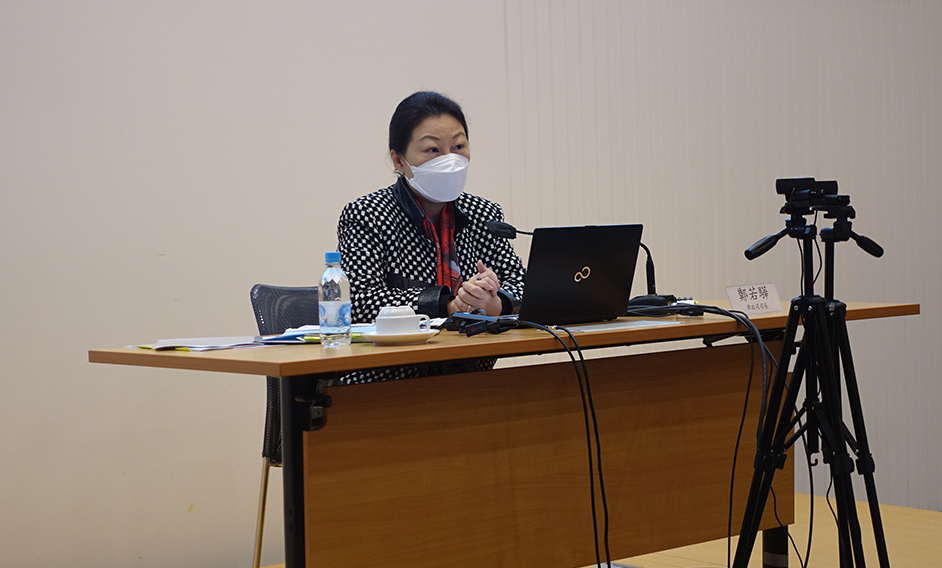 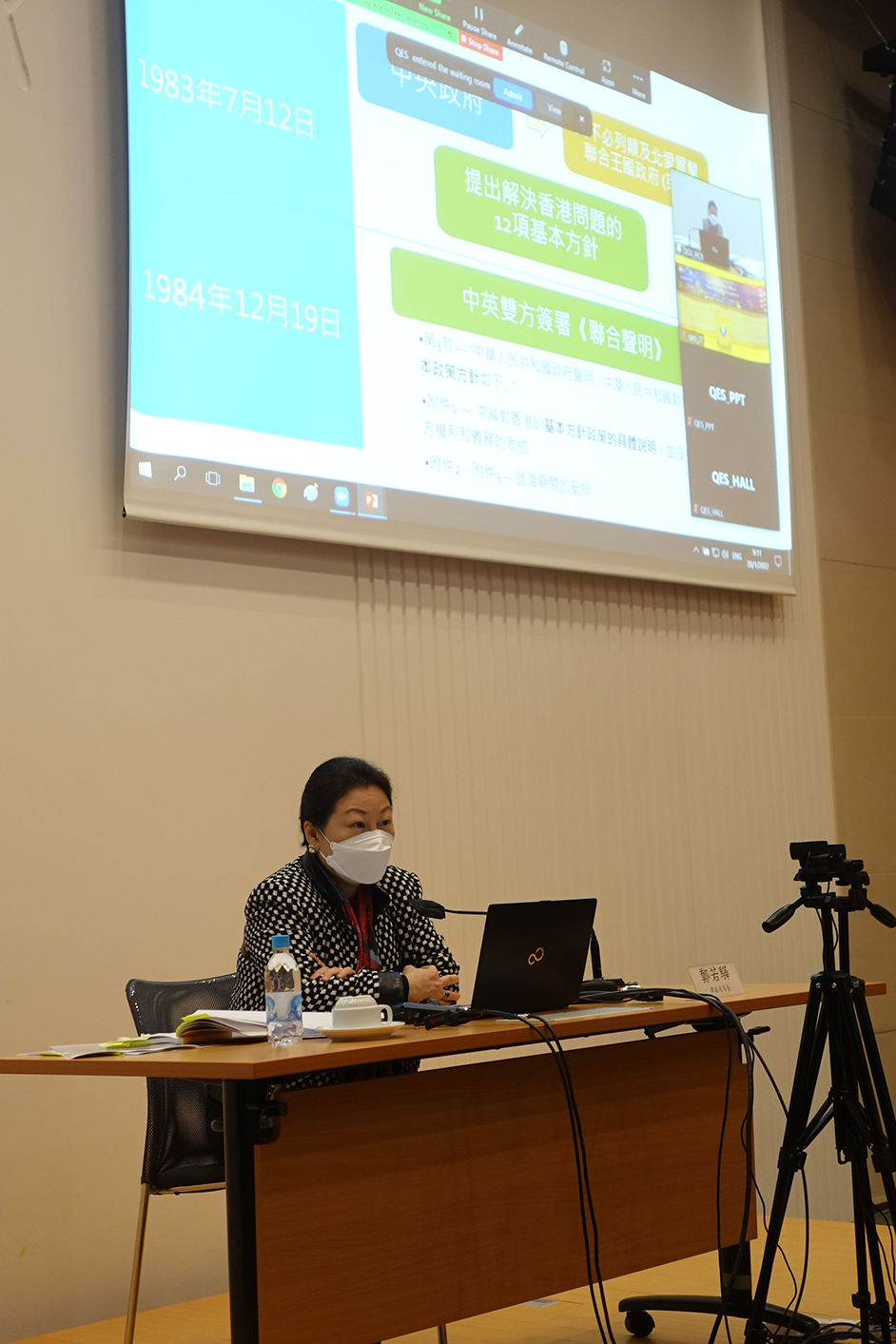 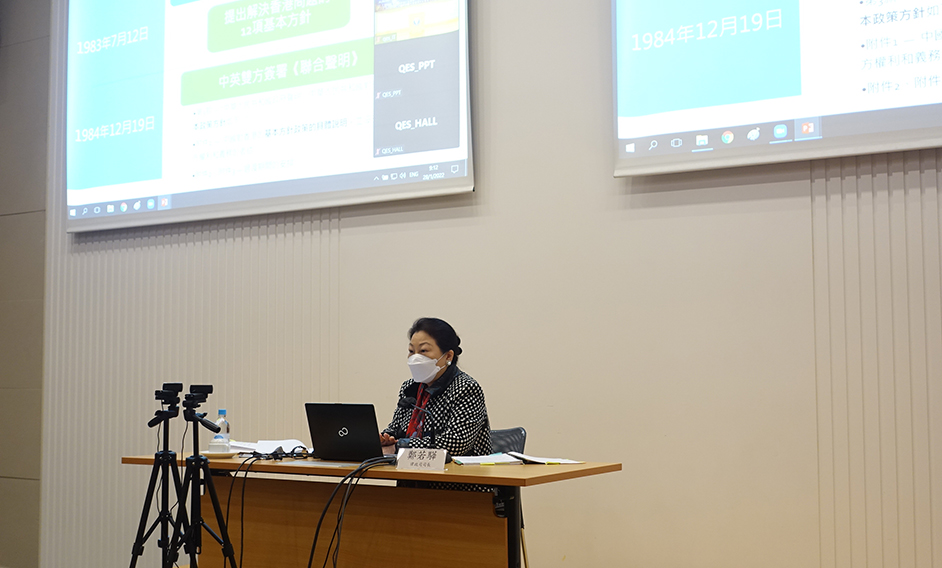