The Department of Justice (DoJ) together with the High People's Court of Guangdong Province, the Judiciary and the Macao Court of Final Appeal jointly organised the 2nd Guangdong-Hong Kong-Macao Greater Bay Area (GBA) Judicial Case Seminar today (April 23), with a view to enhancing judicial exchanges amongst the three places and contributing to the building of a law-based business environment in the GBA.

The Secretary for Justice, Ms Teresa Cheng, SC, said in her opening remarks that the GBA is one of the most open and economically vibrant regions in China. While maintaining the unique advantages of "one country, two systems and three jurisdictions" in the GBA, Guangdong, Hong Kong and Macao need to continuously explore through legal and judicial co-operation the further removal of regional conflicts of laws.

In 2019, the High People's Court of Guangdong Province and the DoJ signed a framework arrangement on exchange and mutual learning in legal aspects in the GBA to facilitate the courts in Guangdong and the legal sector in Hong Kong to launch projects on legal aspects for mutual exchanges and collaboration and to jointly build and enhance the judicial services and safeguards in the GBA. In July last year, the Supreme People's Court and the DoJ also signed a record of meeting on further enhancement of exchanges and co-operation which supports the better integration of Hong Kong into the country's overall development. Both parties agreed to study ways to improve the legal regulatory interface and connectivity within the GBA.

The seminar brought together judges, lawyers and scholars from Guangdong, Hong Kong and Macao to share their insights. Mock trials were conducted according to the different modes of trial in the three places but based on the same set of case facts. Through discussions and exchanges, participants gained a better understanding of the similarities and differences amongst the three places in relation to the resolution of cross-boundary commercial disputes. This is beneficial to the three places in jointly resolving practical legal issues which arise in the course of the development of the GBA and in facilitating the building of the rule of law in the GBA.

The seminar today was held in hybrid mode with venues set up in Guangdong, Hong Kong and Macao respectively. In addition to mock trials, it also comprised thematic sessions on various topics. 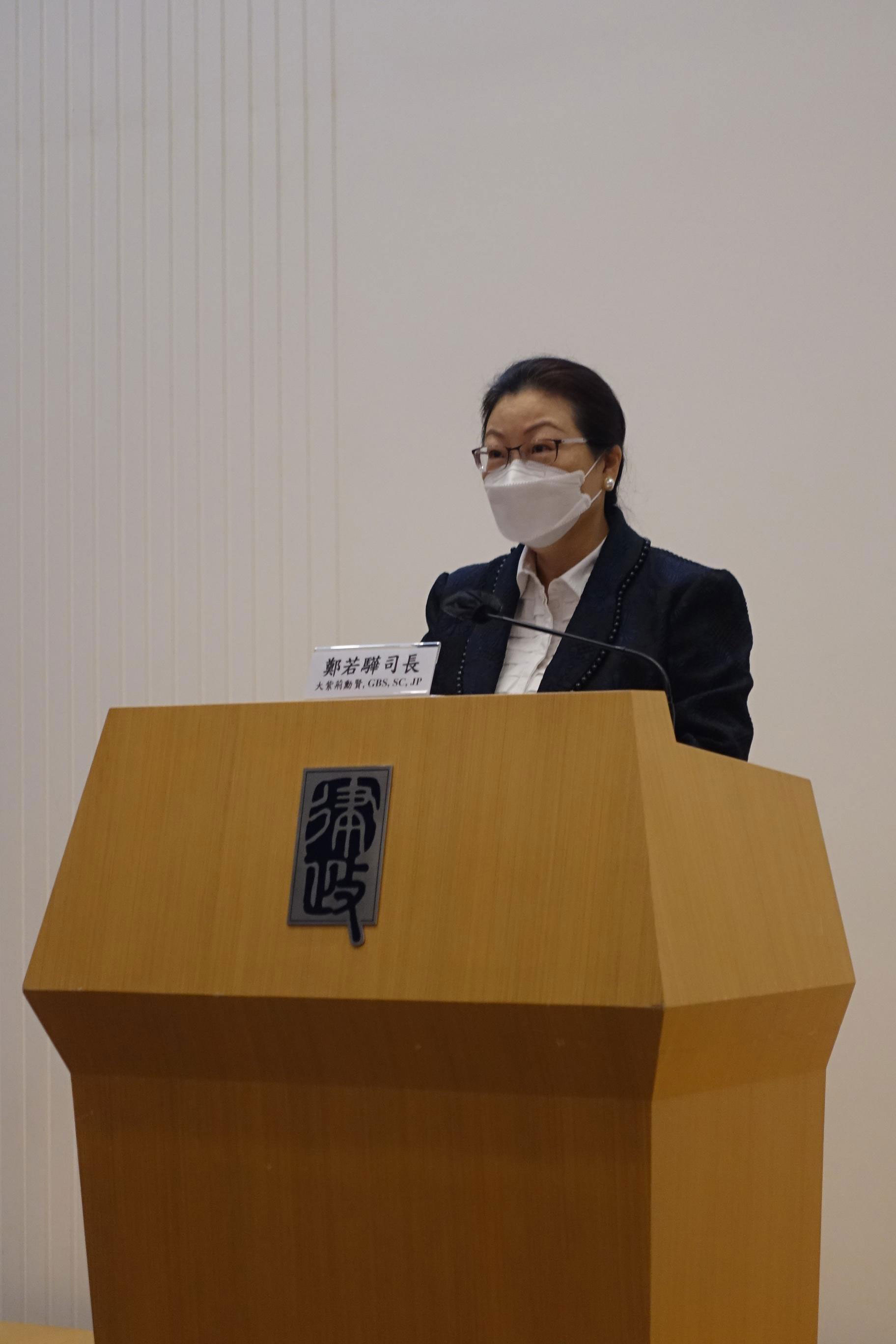 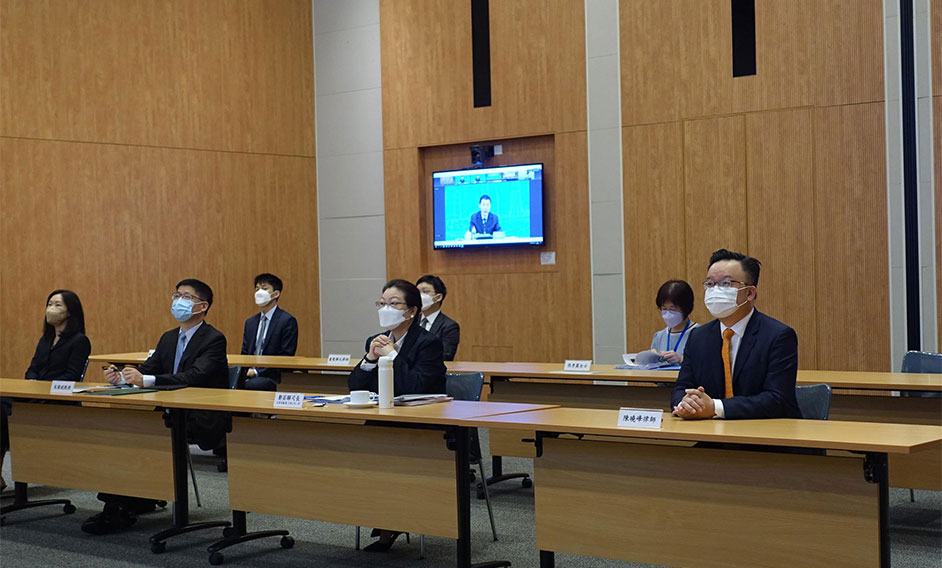