The AALCO Hong Kong Regional Arbitration Centre, under the auspices of the Asian-African Legal Consultative Organization (AALCO) and with major support from the Central People's Government (CPG), was officially opened today (May 25) at the Shanghai Commercial Bank Tower in Central. The Centre forms part of the Hong Kong Legal Hub.

At the opening ceremony, the Secretary for Justice, Ms Teresa Cheng, SC, said she hoped that the Centre will, together with the existing AALCO arbitration centres in Malaysia, Egypt, Nigeria, Iran and Kenya, stand united by the ideals of friendship and collaboration by promoting trade and investment in the Asian-African region. She expressed her gratitude to the CPG and the AALCO for their staunch support and trust, and said that the Department of Justice (DoJ) looks forward to working with the Centre and the legal and dispute resolution community to promote Hong Kong as an international legal and dispute resolution hub, which will be beneficial to all.

The Commissioner of the Ministry of Foreign Affairs in the Hong Kong Special Administrative Region, Mr Liu Guangyuan, and the Director of the AALCO Hong Kong Regional Arbitration Centre, Mr Nick Chan, also officiated at the ceremony.

The establishment of the Centre, officially announced in November 2021 at the 59th Annual Session of AALCO hosted by Hong Kong, marks a major milestone in the development of Hong Kong as a leading centre for international legal and dispute resolution services in the Asia-Pacific region, and constitutes a significant vote of confidence from the CPG and the AALCO to Hong Kong.

Adding to the five existing regional arbitration centres of the AALCO, the regional arbitration centre in Hong Kong will act as a co-ordinating agency in the AALCO dispute settlement system, aiming to promote the growth and effective functioning of arbitration institutions and other alternative dispute resolution (ADR) services, including online dispute resolution services, to promote the wider application of various ADR rules within the Asian and Pacific region, to provide facilities for ADR services including ad hoc arbitrations as well as arbitrations held under the auspices of the Centre and other arbitral institutions, and to provide assistance in the enforcement of arbitral awards.

The DoJ will continue its efforts to establish Hong Kong as the centre for international legal and dispute resolution services in the Asia-Pacific region, which is in line with the National 14th Five-Year Plan and the Outline Development Plan for the Guangdong-Hong Kong-Macao Greater Bay Area, bringing vast opportunities for the sector. 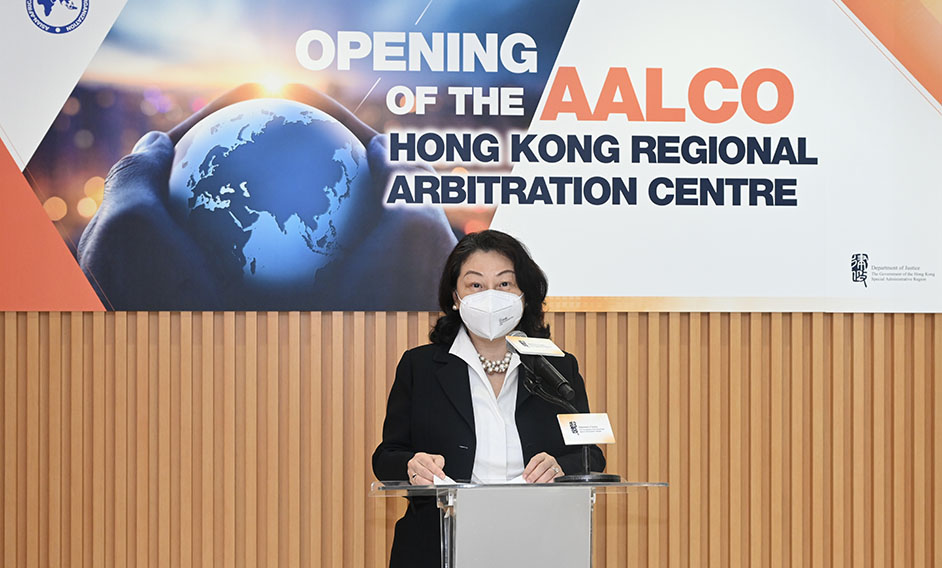 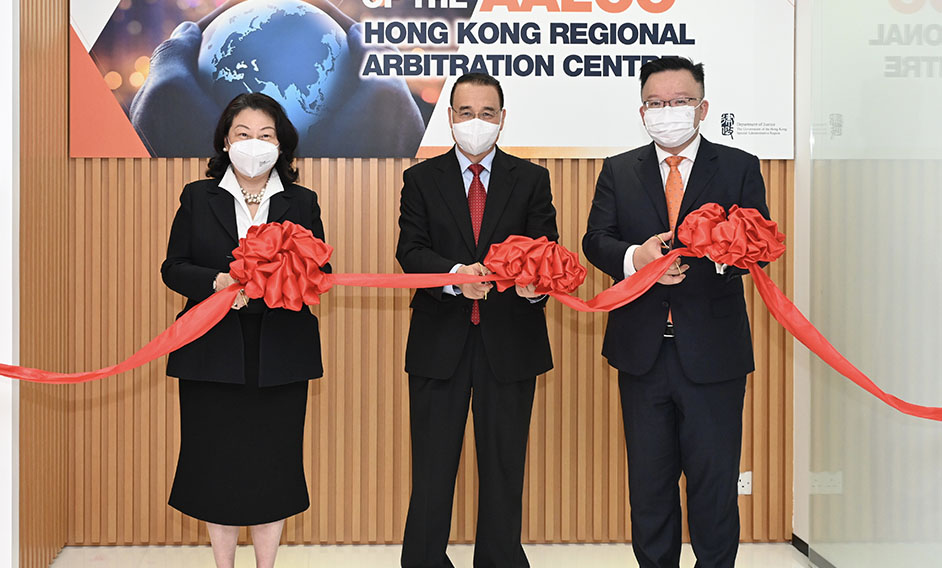 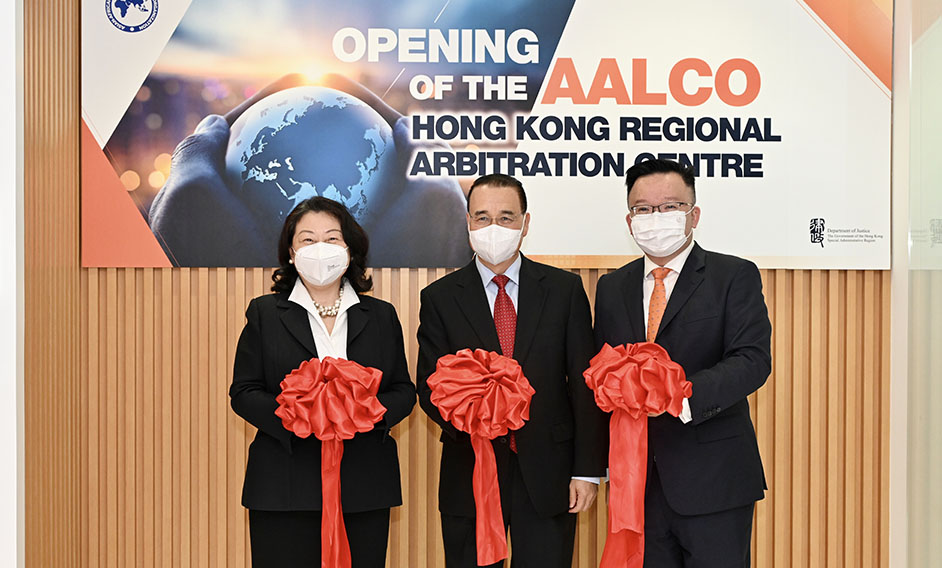 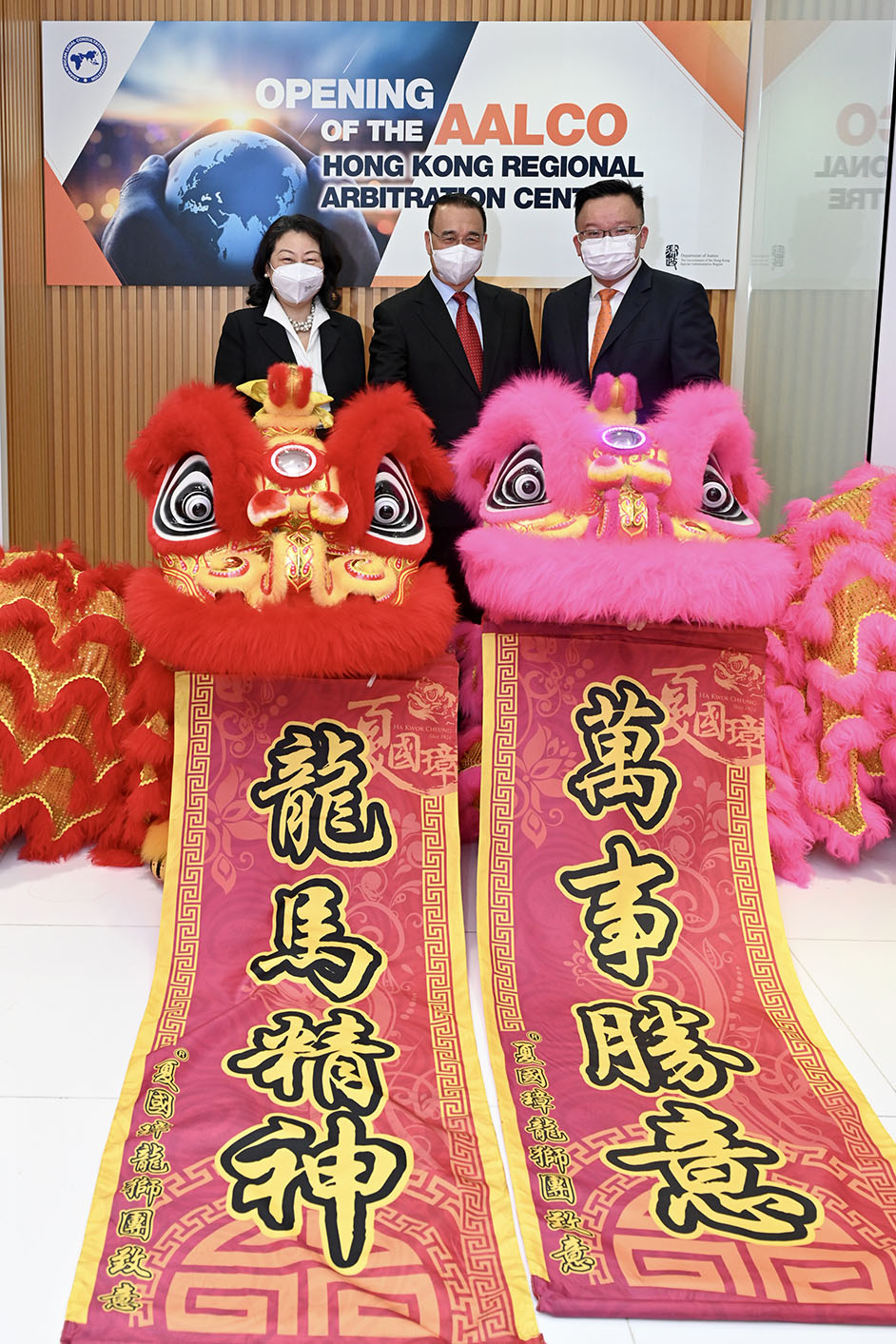