The Vision 2030 for Rule of Law International Symposium, co-organised by the Department of Justice, the Asian Peace and Reconciliation Council and the Asian Academy of International Law, was held today (May 26) in a hybrid format, bringing together officials and renowned legal experts and academics from all over the world to examine the understanding and practice of the rule of law under various jurisdictions. The Vision 2030 Task Force Report was also launched at the Symposium.

The Symposium, also one of the celebratory events for the 25th anniversary of the establishment of the Hong Kong Special Administrative Region (HKSAR), was launched by the welcoming remarks made by the Chief Executive, Mrs Carrie Lam, followed by an opening speech by the Commissioner of the Ministry of Foreign Affairs in the HKSAR, Mr Liu Guangyuan. Judge Xue Hanqin of the International Court of Justice and the Chairman of the Asian Peace and Reconciliation Council and former Deputy Prime Minister of Thailand, Professor Surakiart Sathirathai, also delivered their keynote speeches.

In her closing remarks, the Secretary for Justice, Ms Teresa Cheng, SC, said that the Vision 2030 for Rule of Law (Vision 2030) initiative launched by the Department of Justice in 2020 was inspired by the United Nations 2030 Agenda for Sustainable Development, and in particular its Goal 16 which advocates "promoting the rule of law at the national and international levels and ensuring equal access of justice for all". She said that as an international city with a strong rule of law tradition, Hong Kong is most willing to contribute to Goal 16, hoping that not only Hong Kong but those jurisdictions with which the city interacts will further strengthen the development and practice of the rule of law.

Ms Cheng also officiated at the launch of the Vision 2030 Task Force Report, which details the fruits of the Department of Justice's and the Task Force's intensive work since the launch of Vision 2030 in devising a methodology for objectively reviewing the development and practice of the rule of law as well as on promoting the proper understanding and recognition of the rule of law, thereby contributing to the sustainable development of inclusive and fair societies at both the local and international levels. 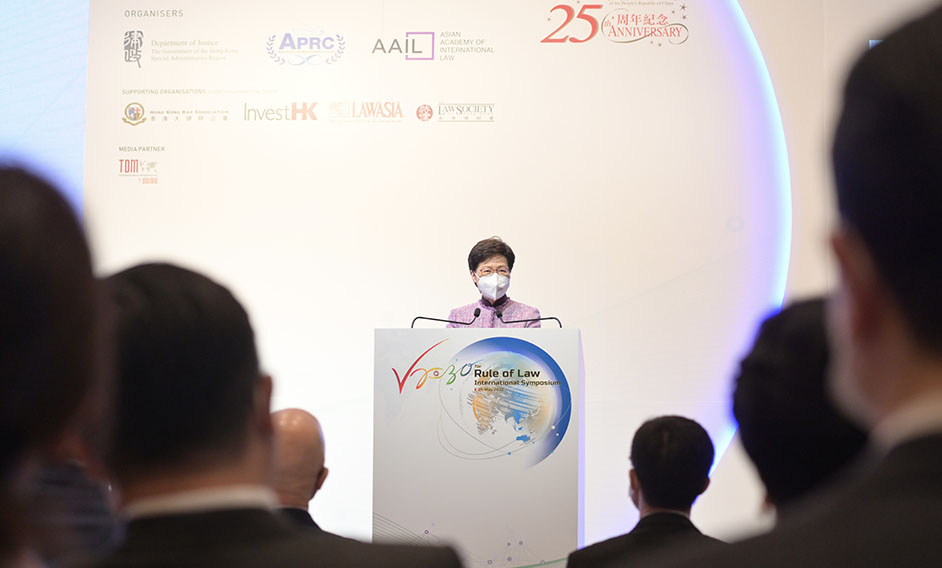 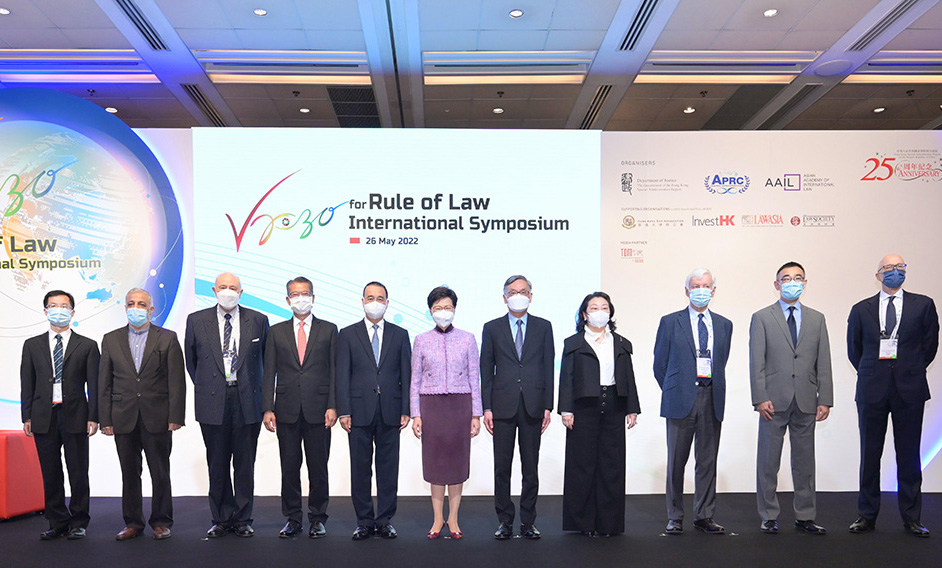 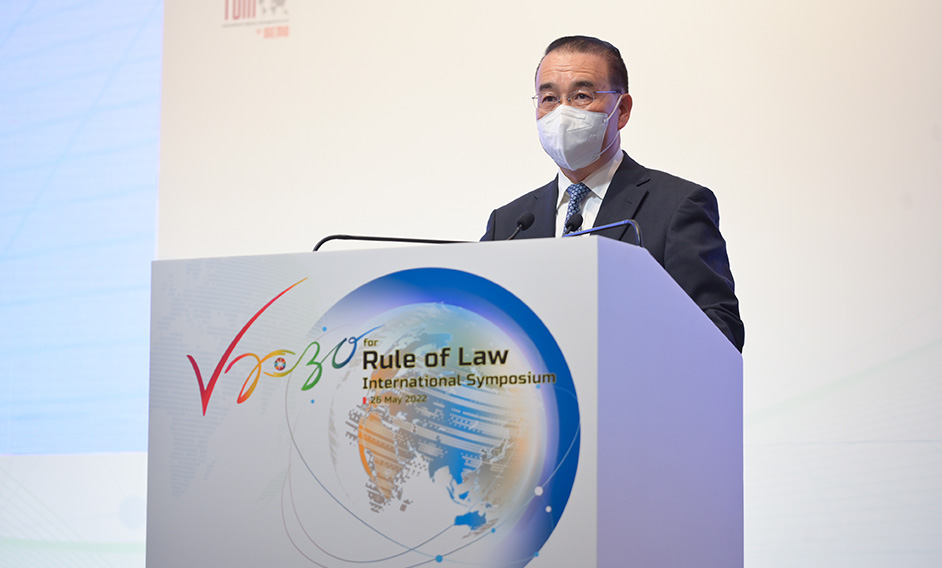 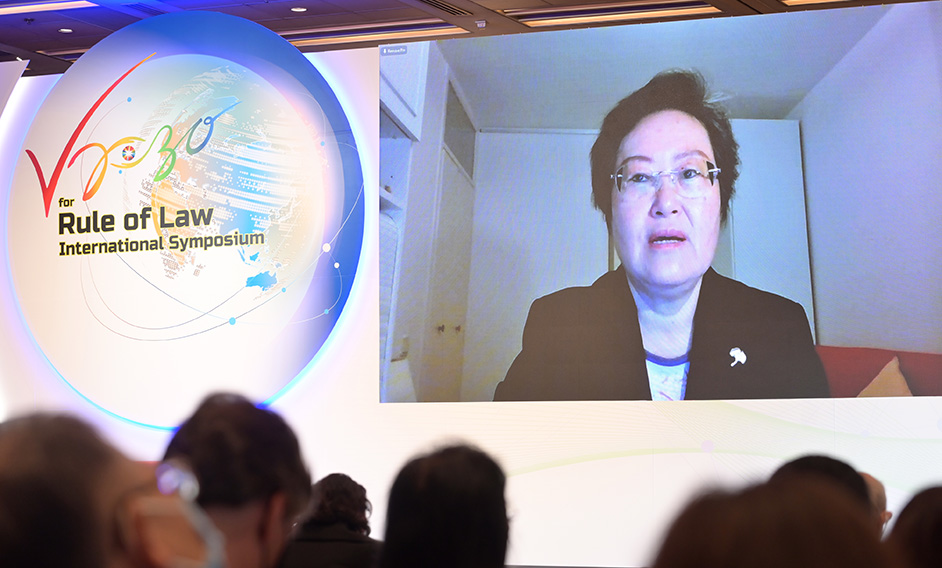 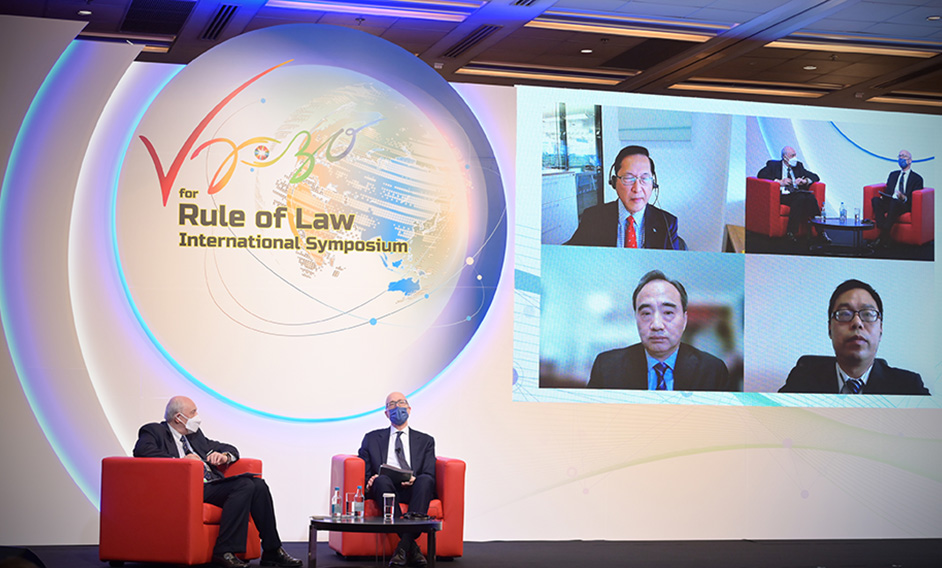 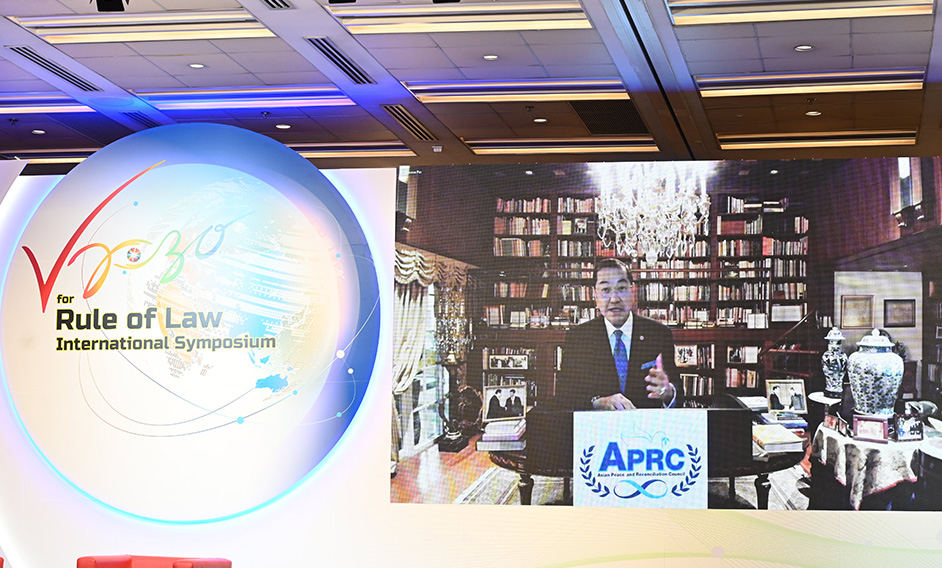 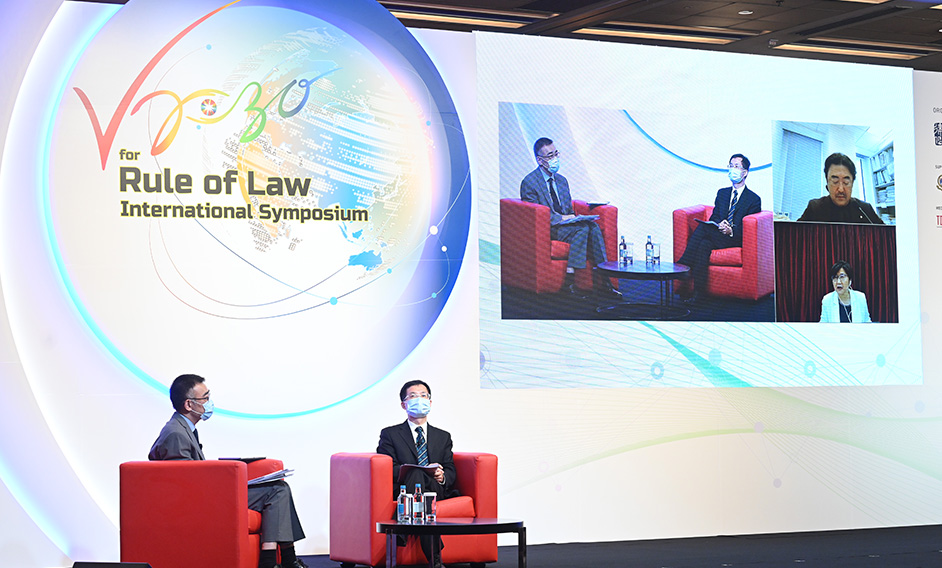 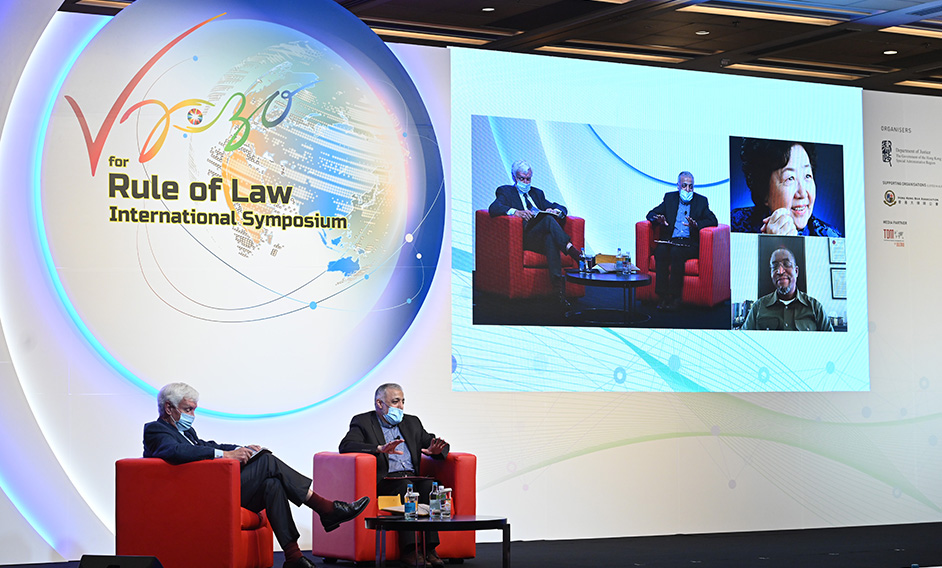 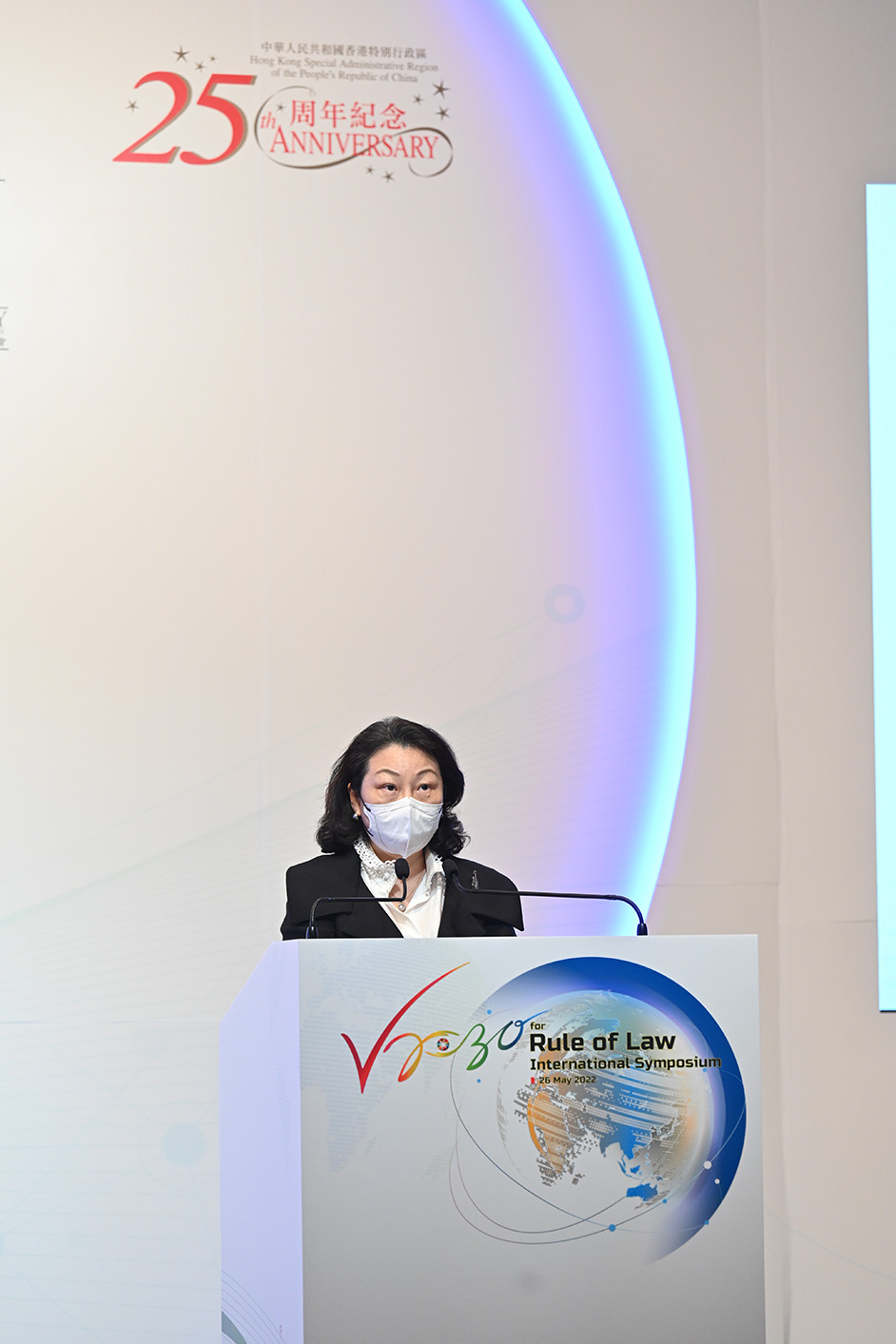