The National Security Law (NSL) Legal Forum under the theme "Thrive with Security", organised by the Department of Justice (DoJ), was held today (May 28) to commemorate the second anniversary of the Decision of the National People's Congress (NPC) on Establishing and Improving the Legal System and Enforcement Mechanisms for the Hong Kong Special Administrative Region (HKSAR) to Safeguard National Security ("528 Decision"). Senior government officials, world-renowned legal and financial experts and academics were invited to share their insights on the NSL and national security issues to enhance the public's understanding of the concept of national security.

Ms Cheng highlighted that national security is the cornerstone for promoting national prosperity and strength, assuring a good life for the people, maintaining social harmony and stability, and realising "Security brings Prosperity" and "Thrive with Security". She said that the NSL has brought Hong Kong back on track and created a favourable environment for the development of international businesses, trade and finance, legal services, etc.

This is the second NSL legal forum organised by the DoJ, following the success of the one entitled "Security Brings Prosperity" held last year. 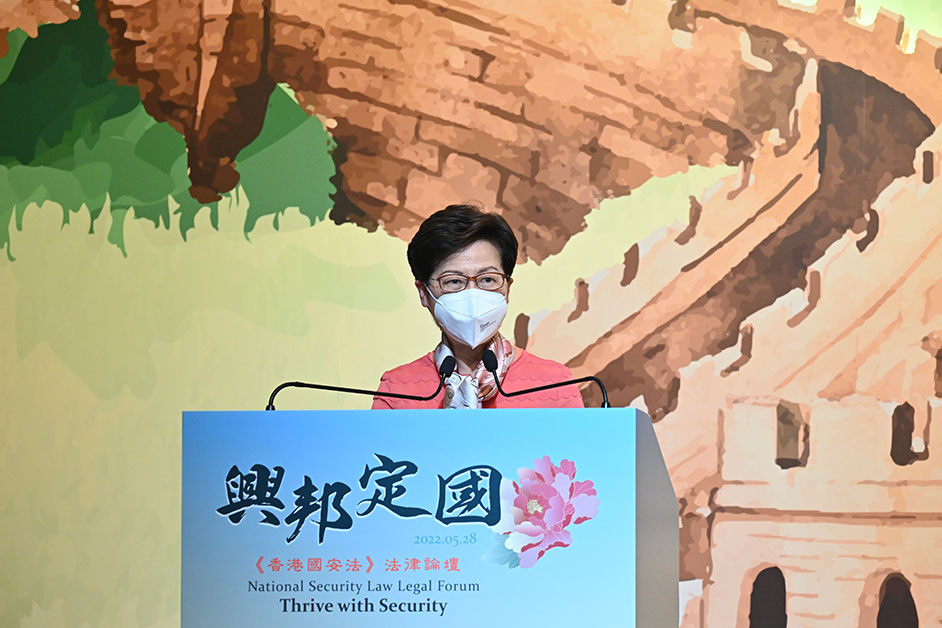 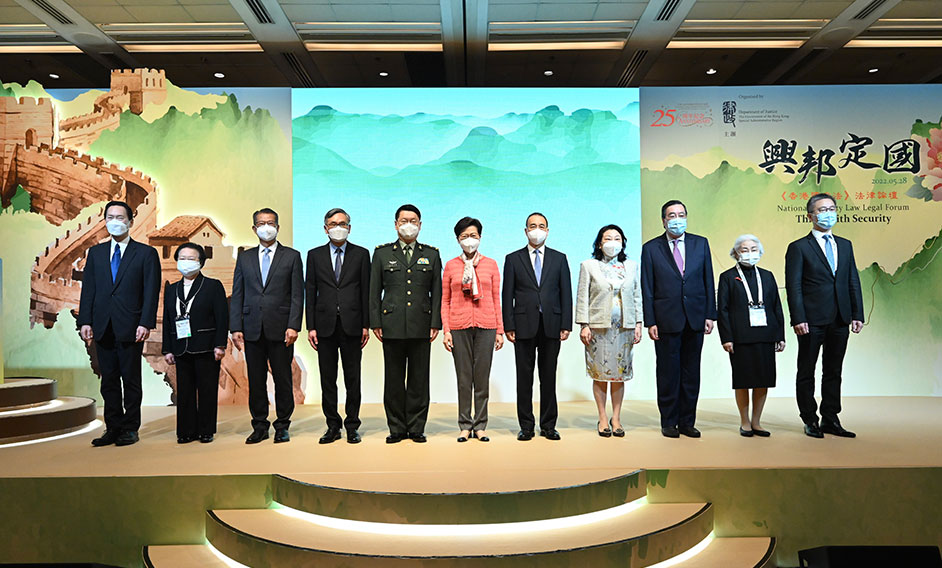 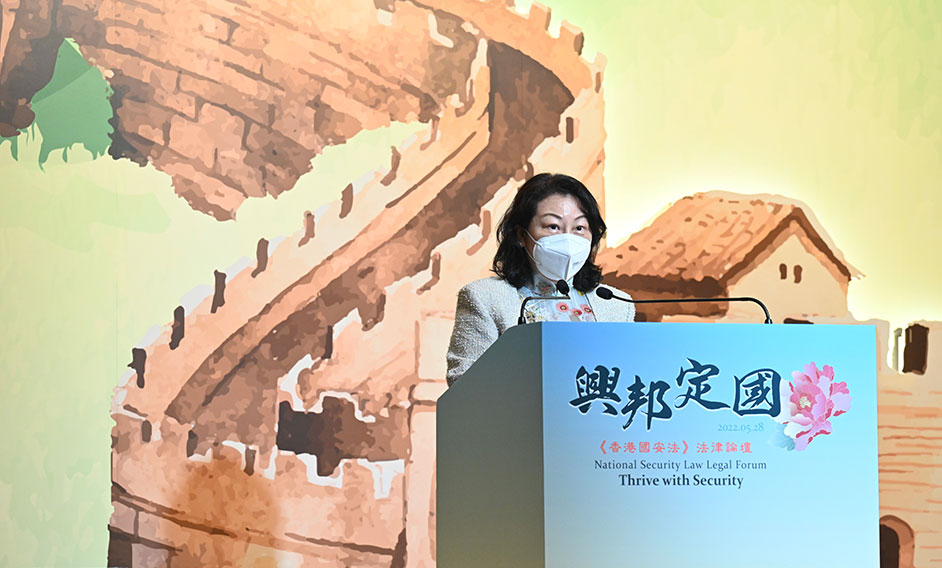 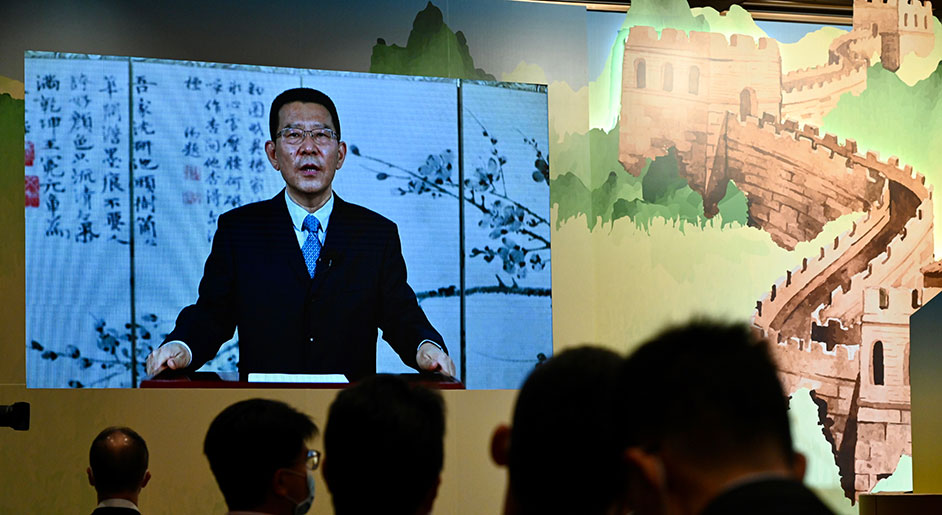 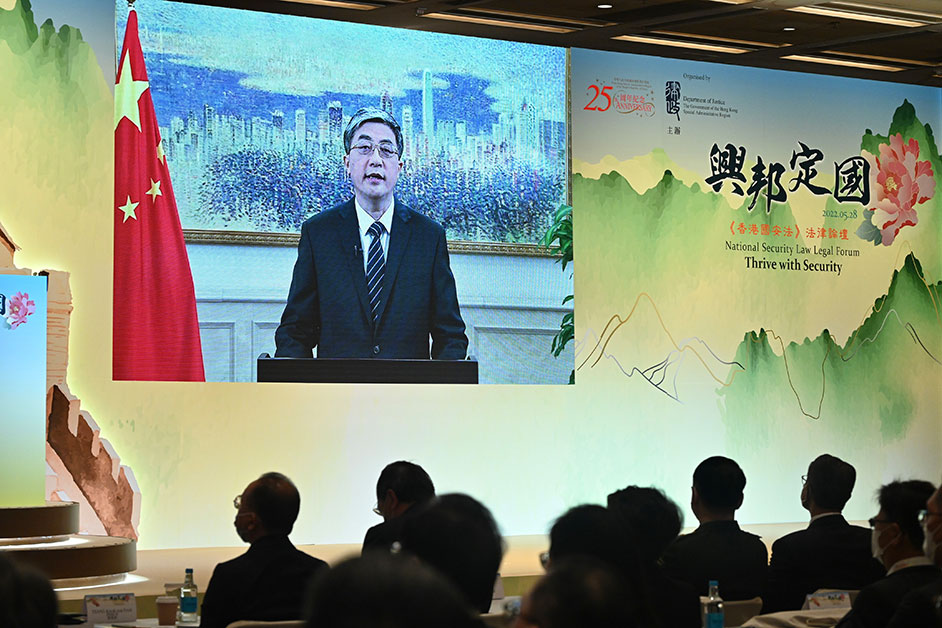 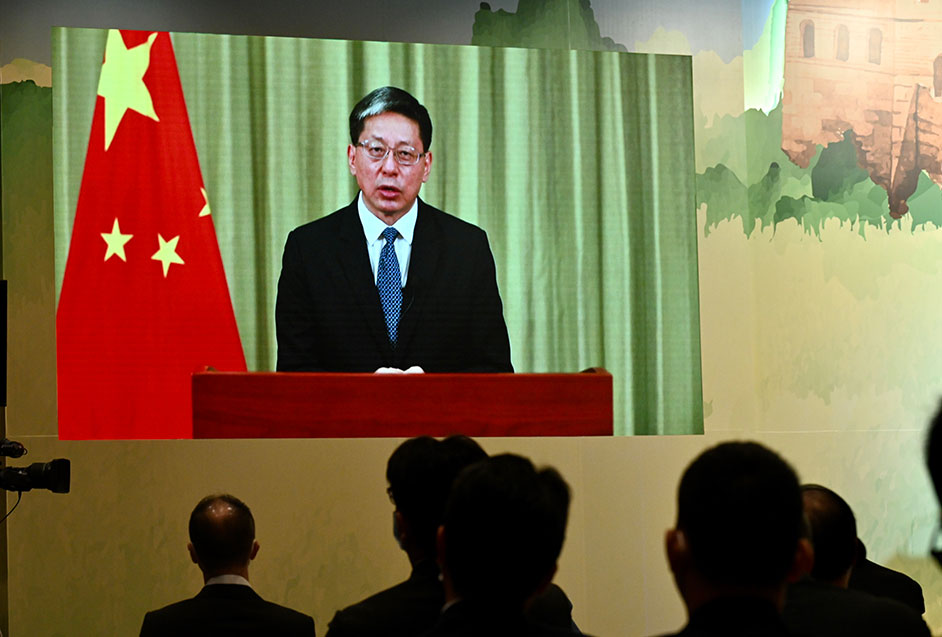 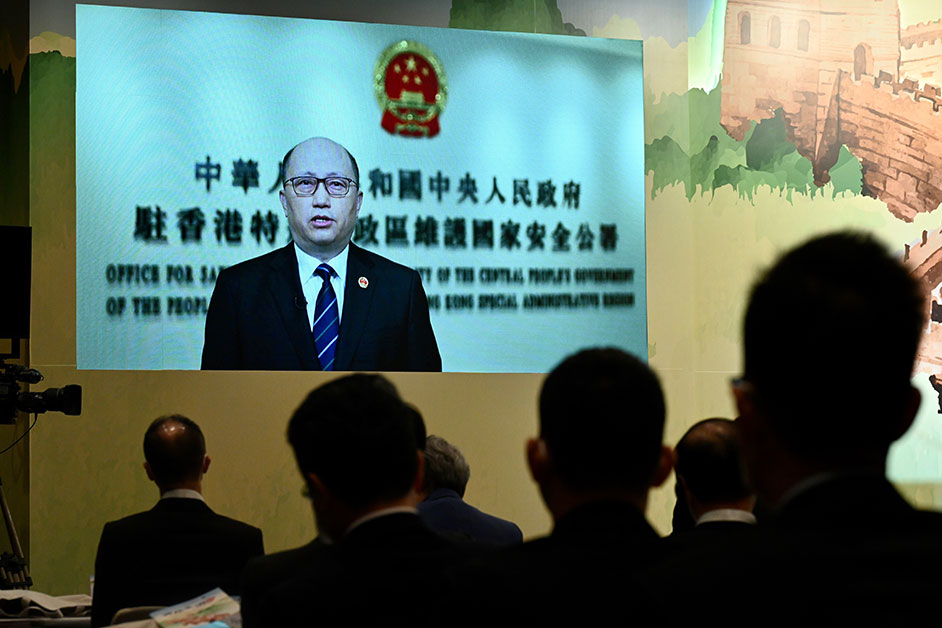 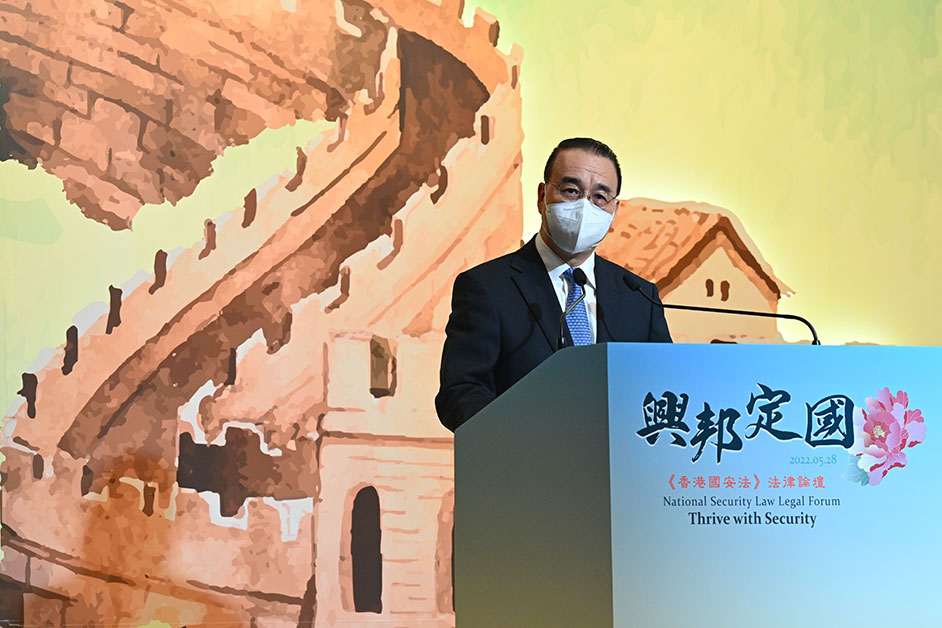 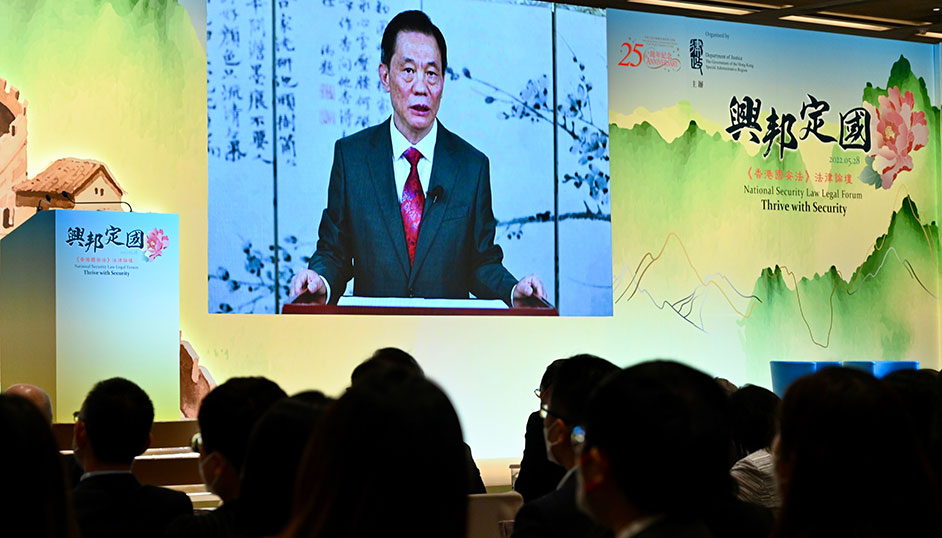 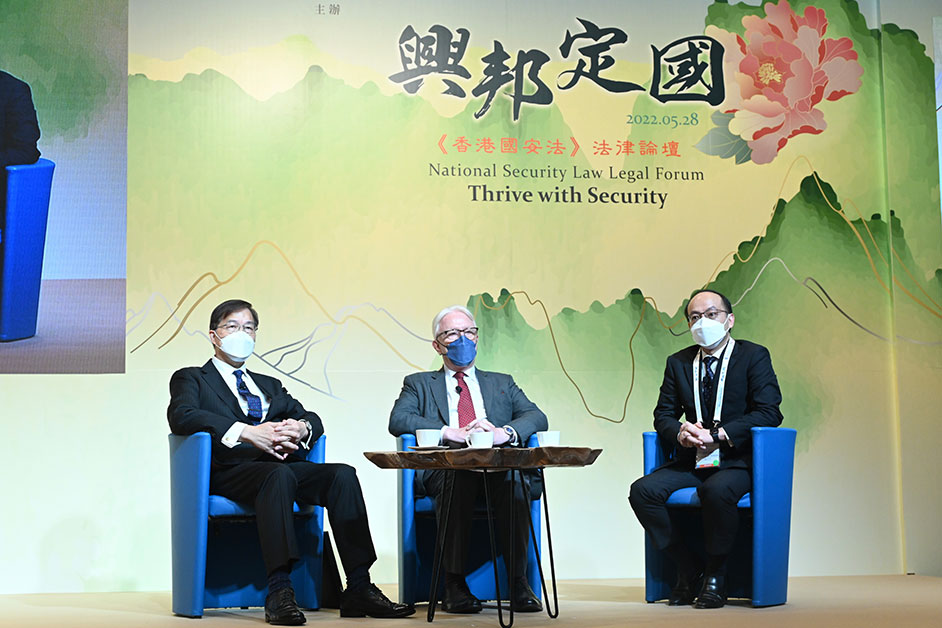 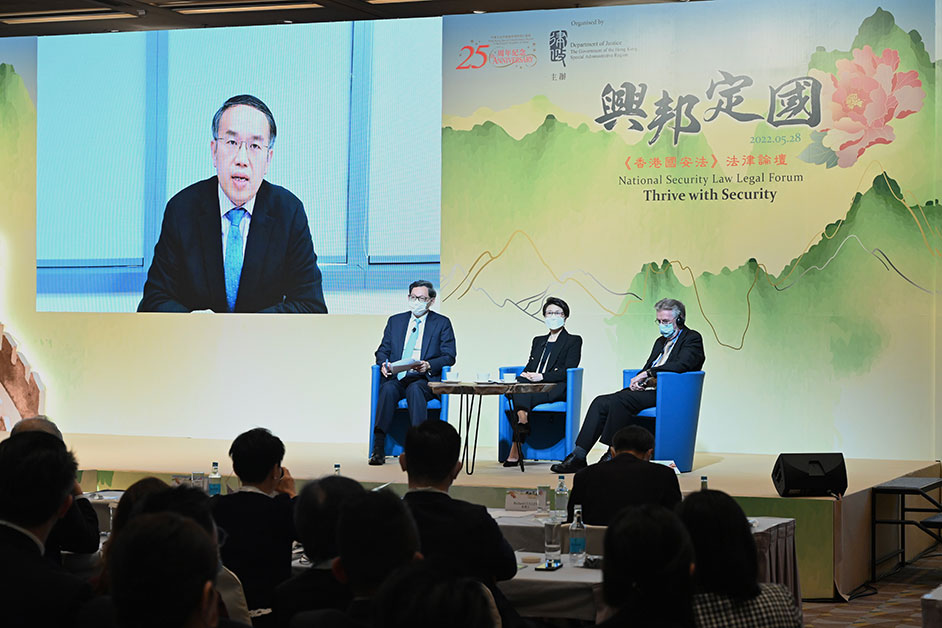 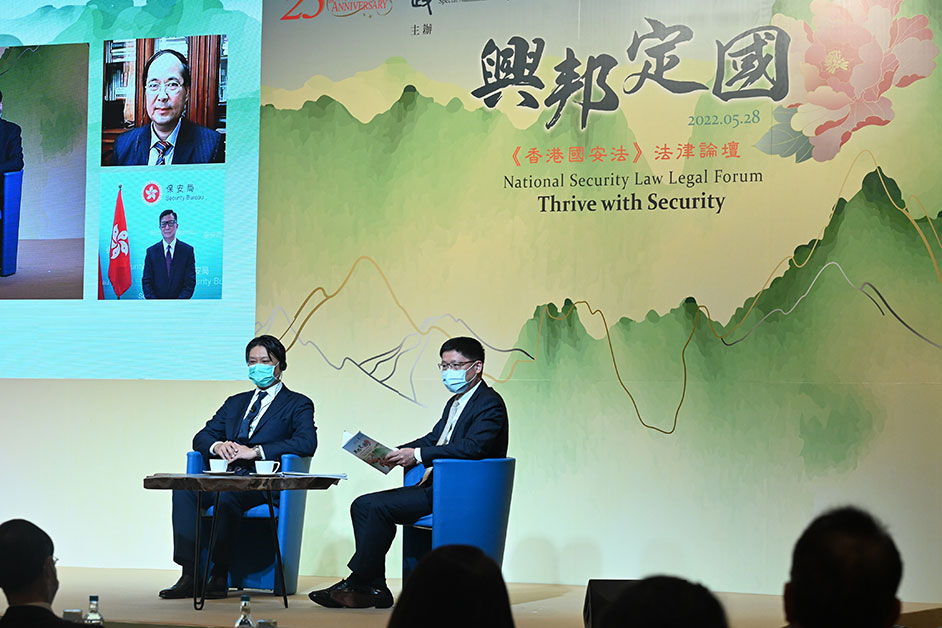 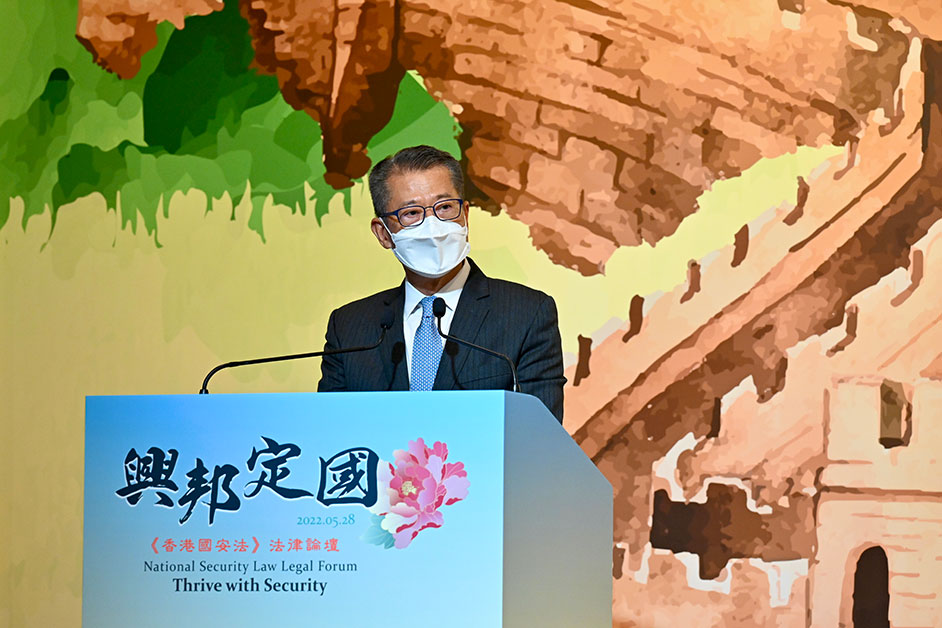