Prosecution Week 2022 began today (August 3) with the objective of promoting community awareness of the rule of law and the criminal justice system in Hong Kong under the theme "Administering Justice under the Rule of Law".

Speaking at the event's opening ceremony, the Secretary for Justice, Mr Paul Lam, SC, said that all prosecutorial decisions made by the Department of Justice (DoJ) are based on the law, the evidence and the Prosecution Code. Prosecutors do not consider and would not be influenced by irrelevant considerations such as political or individual interests; possible media or public reaction and personal feelings or beliefs of the prosecutors.

Also speaking at the ceremony, the Director of Public Prosecutions, Ms Maggie Yang, stressed the importance of prosecutorial independence and pointed out that Article 63 of the Basic Law stipulated that the DoJ shall control criminal prosecutions free from any interference. She said that the DoJ's prosecutors will continue to fearlessly pursue public justice and uphold the rule of law.

During the period from August 4 to 10, a host of activities including visits to the courts, briefings and mock court exercises will be arranged to enhance public understanding of criminal prosecution work.

A law quiz and logo design competition for Prosecution Week were also organised. The prize presentation for both activities was held at today's ceremony. 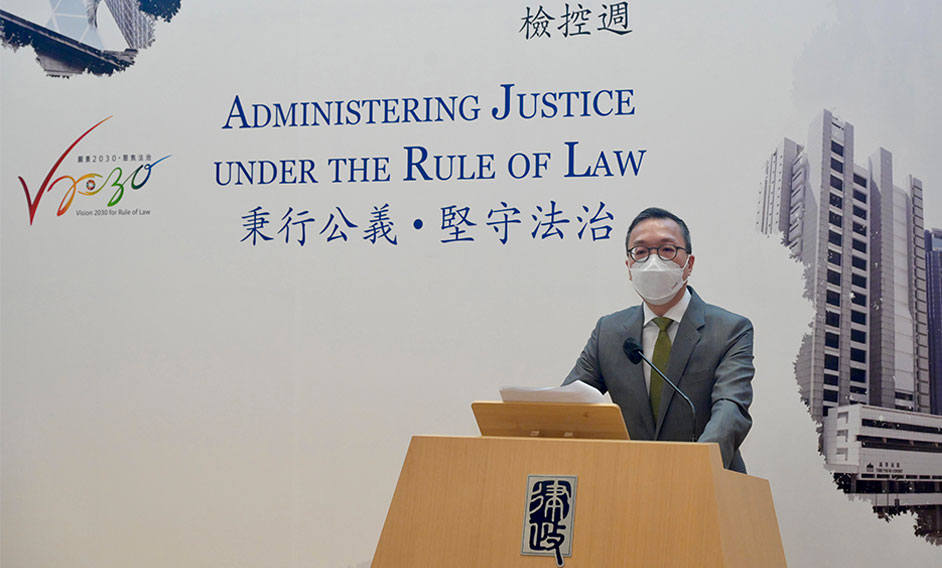 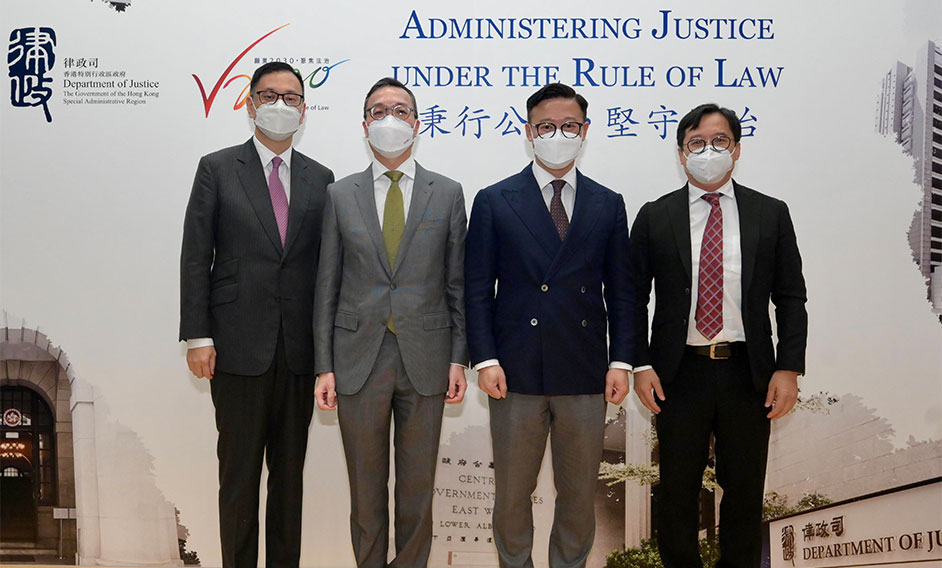 Related Links: Speech by SJ at opening ceremony of Prosecution Week 2022 (English only) (with photo)