The Department of Justice (DoJ) announced today (September 14) the appointments of Principal Government Counsel Dr James Ding Kwok-wing as the Law Officer (International Law) and Principal Government Counsel Mr Llewellyn Mui Kei-fat as the Solicitor General with effect from September 15. Dr Ding will succeed Ms Linda Lam Mei-sau, who will proceed on pre-retirement leave on the same day after 28 years of distinguished service with the DoJ.

On Dr Ding's appointment, Mr Lam said, "Dr Ding is a seasoned officer with impressive professional competence and integrity. I have every confidence that he will ably lead the International Law Division to meet the challenges ahead and will act in the best interest of Hong Kong."

On Mr Mui's appointment, Mr Lam said, "Having served in the DoJ for almost 30 years, Mr Mui with in-depth legal knowledge and solid experience is well qualified to lead the Constitutional and Policy Affairs Division to rise to the challenges ahead and continue to deliver its professional and quality work."

Mr Lam also expressed his gratitude to Ms Lam for her great and valuable contribution during her term of service and wished her a happy retirement.

Ranked at the Law Officer (DL6) level, the Law Officer (International Law) is responsible for, amongst others, advising on the international law aspects of a wide range of complex issues of government policies, and overseeing the implementation of bilateral and multilateral agreements, as well as the discharge of the responsibilities of the Central Authority of the Hong Kong Special Administrative Region for the purposes of mutual legal co-operation in criminal matters.

Ranked at the Law Officer (DL6) level, the Solicitor General is responsible for, amongst others, the development of legal policy issues, liaising with the legal profession and promoting the legal and dispute resolution services of Hong Kong and advising on a wide range of complex and sensitive legal issues including the Basic Law, human rights and constitutional development.

Brief biographical notes on the three officers are set out below:

Ms Lam was called to the Bar in England and Wales (Gray's Inn) and the Hong Kong Bar in 1991, and was admitted as an advocate and solicitor in Singapore in 1993. She was appointed as Crown Counsel in 1994 and promoted to Senior Crown Counsel in 1995, Deputy Principal Government Counsel in 2008, and Principal Government Counsel in 2018. Ms Lam has served in different divisions of the DoJ for 28 years. She was a Deputy Law Officer in the International Law Division between 2017 and 2020. She was appointed Law Officer in 2021 and has since held the position of Law Officer (International Law). 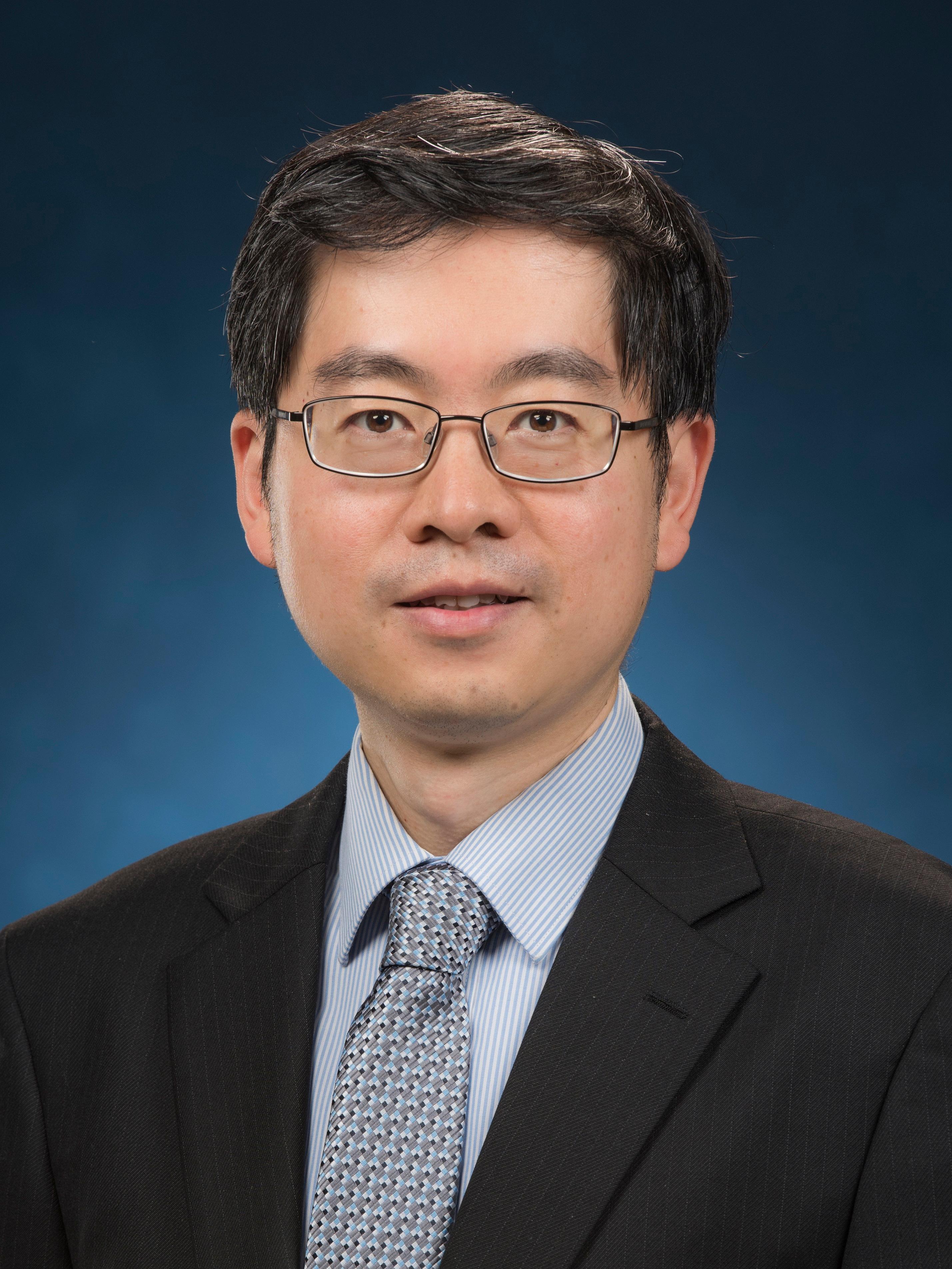 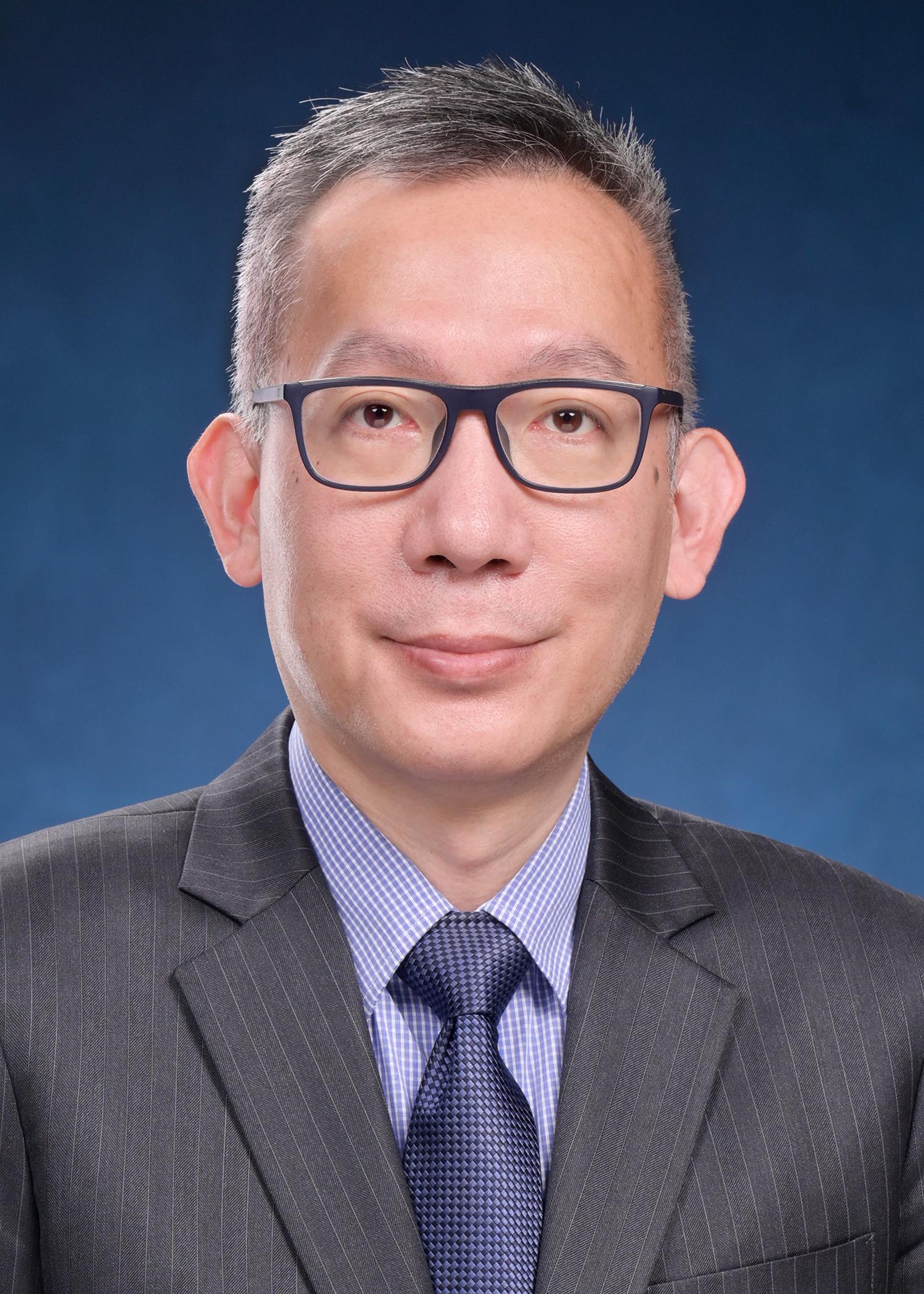 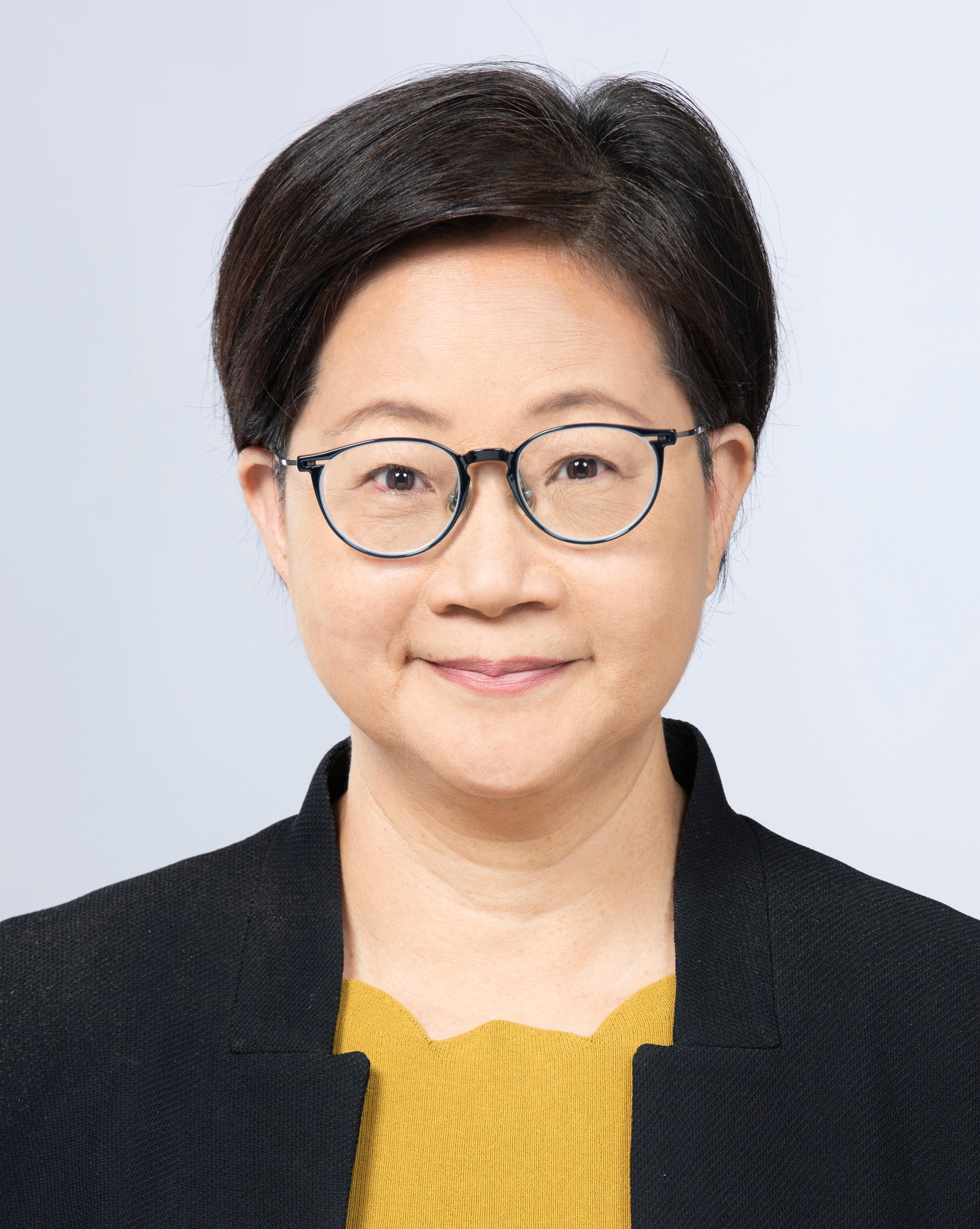