The Hong Kong Legal Hub, comprising the Justice Place (former Central Government Offices), the former French Mission Building and part of Two Exchange Square, was commissioned in November last year. By housing local, regional and international law-related organisations in the heart of the central business district, it provides a platform for the provision of premier legal services. Some of the places in the Hong Kong Legal Hub are built heritage with high historical value. Today, I am very pleased to welcome a group of students for a visit to better understand the law and the rule of law by having close encounters with Hong Kong’s legal development and retracing its footsteps.

The students first stopped by the Function Hall on the first floor of the Justice Place. It was the Legislative Council Chamber a long time ago before becoming the venue for the Government to host important events, such as the announcements of the Policy Address and the Budget. Afterwards, they visited the former Executive Council Chamber where antique chairs and table are preserved. The students were explained that the political structure in Hong Kong is an executive-led system headed by the Chief Executive, and the executive authorities, the legislature and the judiciary perform their respective functions under the executive-led system in accordance with the Basic Law and complement each other.

At the Legal Hub, known as the West Wing of the former Central Government Offices where many offices of the law-related organisations specialising in different legal or dispute resolution services are located nowadays, the students appreciated that it has reflected Hong Kong's status as a leading centre for international legal and dispute resolution services in the Asia-Pacific region. This is also the objective as set out in the National 14th Five-Year Plan and the development of the Guangdong-Hong Kong-Macao Greater Bay Area.

The visit to the former French Mission Building was the highlight and the finale of the journey. The building was declared as a monument in 1989. It was a temporary residence for the first Governor and later the Russian Consulate, and subsequently acquired by the Missions Étrangères de Paris in 1915 and rebuilt. After the Second World War, the Hong Kong Government purchased the building housing various departments, the Victoria District Court and the Supreme Court. Since Hong Kong’s return to the Motherland, it was the home of the Court of Final Appeal (CFA) until 2015. After the CFA was relocated, the building was incorporated into the Legal Hub project, and is currently used by international legal organisations as their offices.

Apart from the granite columns, verandahs and balustrades, the cupola and the chapel, the students were impressed by our independent judiciary, the corner stone of Hong Kong’s prosperity and stability under the “one country, two systems”. They came to understand that our judicial independence is premised on the solid infrastructure that has been laid down in the Basic Law, including the security of tenure, the immunity of judges, the non-revolving door, and importantly the expressed provision in Article 85 of the Basic Law that guarantees judicial independence, free from any interference. All judges are required to safeguard the rule of law and administer justice without fear or favour. Our judicial system is highly regarded and internationally recognised, as demonstrated by the fact that Hong Kong cases are cited in overseas jurisprudence from time to time and eminent judges of the courts of other common law jurisdictions sit on our CFA.

The “Rule of Law Journey” is one of the projects under the 10-year initiative “Vision 2030 for Rule of Law”, aiming to enhance the understanding of the rule of law among young people, in particular students. In addition to this programme, we have organised a series of activities which will enable the youth to better understand the law and develop the culture of lawfulness. I will be happy to give you more details about the activities at the start of the new school year, hoping that our initiatives will contribute to a fair and rule-based society underpinned by the rule of law. 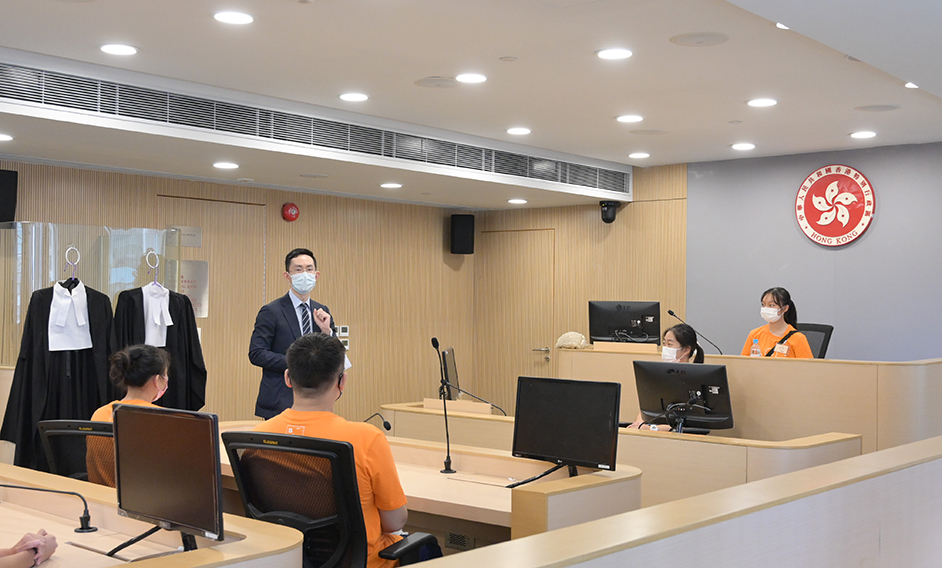 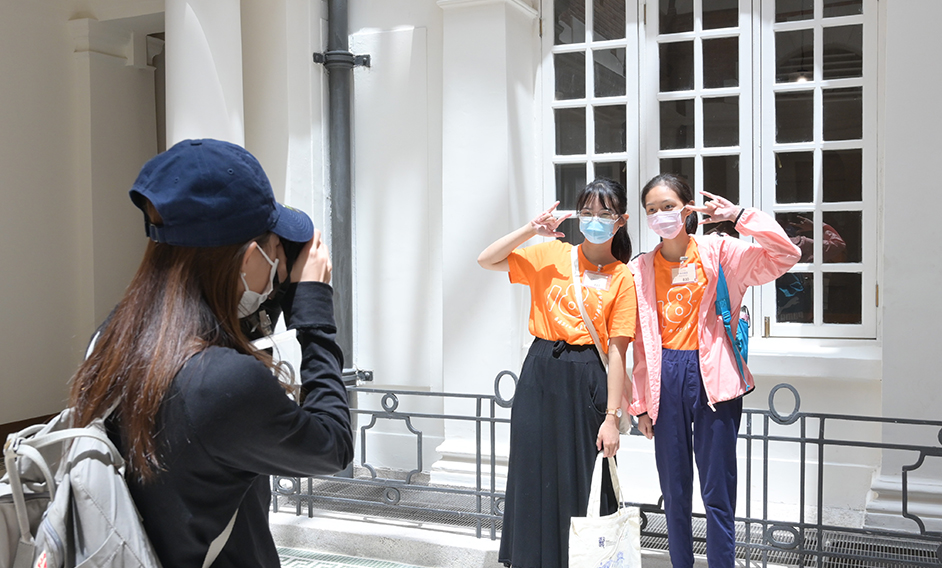