The Secretary for Justice, Ms Teresa Cheng, SC, and Vice-president of the Supreme People's Court (SPC) Mr Yang Wanming signed the record of meeting concerning mutual recognition of and assistance to insolvency proceedings between the courts of the Mainland and the Hong Kong Special Administrative Region (HKSAR) in Shenzhen this morning (May 14). The arrangement highlights the unique role enjoyed by the HKSAR under "one country, two systems", fostering further legal co-operation in civil and commercial matters.

Ms Cheng said that the record of meeting signified the consensus on the mutual recognition of and assistance to insolvency proceedings between the two places. Liquidators from Hong Kong may apply to Mainland courts for recognition of insolvency proceedings in Hong Kong. Likewise, bankruptcy administrators from the Mainland may apply to the High Court in Hong Kong for recognition of bankruptcy proceedings in the Mainland. The framework facilitates the rescue of financially troubled businesses, and provides better protection of the assets of the debtor company as well as the interests of the creditors, and is hence conducive to the promotion of an orderly and efficient insolvency regime. The new co-operative framework expressly covers bankruptcy compromise and reorganisation in the Mainland as well as debt restructuring in Hong Kong, thereby encouraging the use of restructuring of debts to revive businesses with a view to reaching consensus among creditors from both places and abroad. This may open up more opportunities for the debtor company to look for a successful rescue. In the long run, the framework will give additional assurance to investors and further improve the business environment in the Mainland and Hong Kong.

The key features of the record of meeting include: the SPC will designate a number of pilot areas where the relevant Intermediate People's Courts and HKSAR courts will commence the work on mutual recognition of and assistance in insolvency proceedings in accordance with the laws. A set of opinion and a practical guide will be issued respectively by the SPC and the HKSAR Government in respect of their relevant work on the matter. Both sides will continue to maintain close communication for sustained improvement to the mechanism, and to gradually extend beyond the pilot areas. The SPC has initially designated Shanghai, Xiamen and Shenzhen as pilot cities given their close trade ties with Hong Kong. The three cities are also the popular choices for investments from Hong Kong. 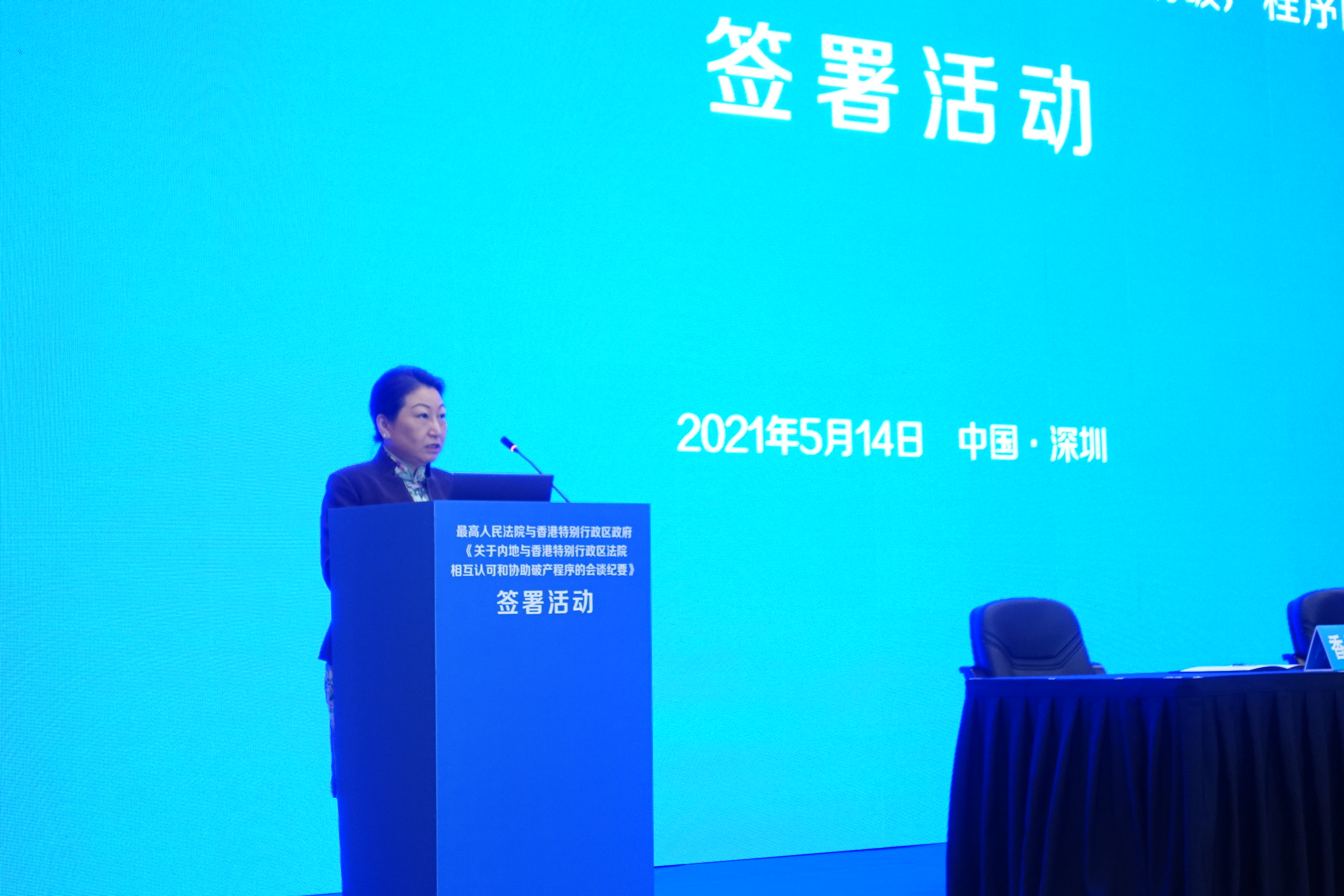 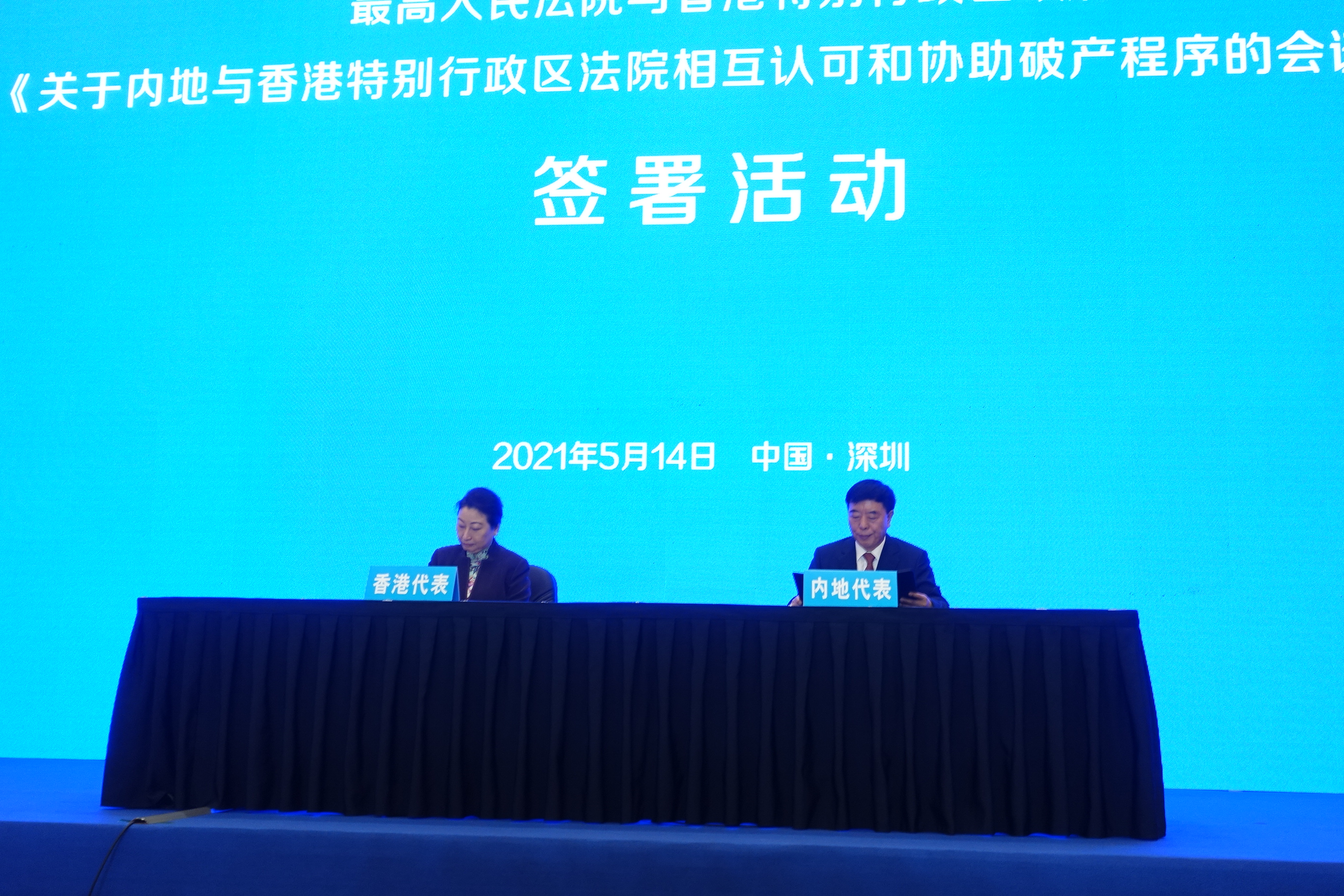 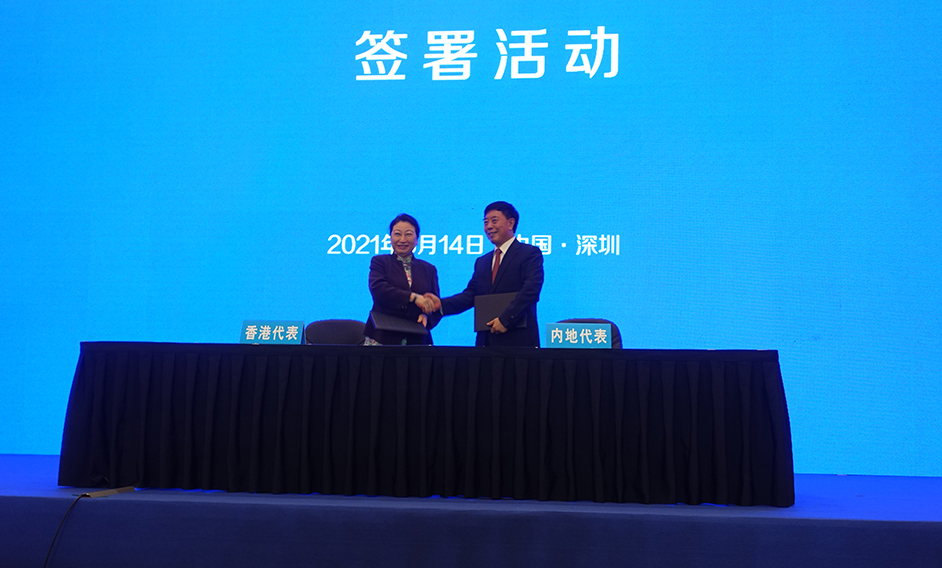 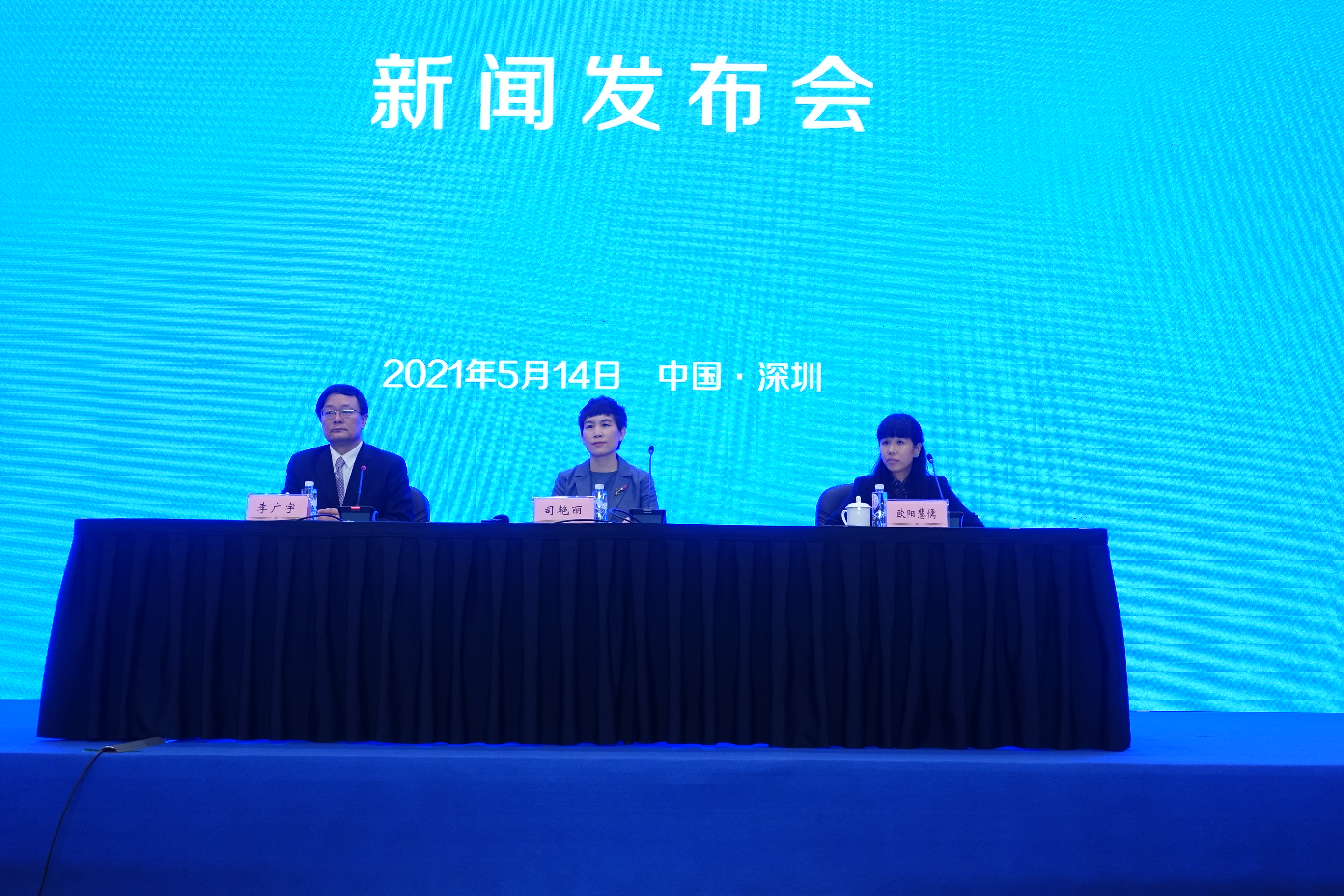