The reform under the Ordinance has the following features:

Arbitral awards made in Hong Kong can be enforced in all State parties to the New York Convention on the Recognition and Enforcement of Foreign Arbitral Awards.

Cooperation with the Mainland and Macao on arbitration-related matters

To commemorate the 20th anniversary of the implementation of the Arrangement Concerning Mutual Enforcement of Arbitral Awards between the Mainland and the HKSAR signed on 21 June 1999 and came into effect on 1 February 2000 (“1999 Arrangement”), the Supreme People’s Court and the Department of Justice have jointly published a Compendium of Notable Cases of Mainland and Hong Kong judgments concerning enforcement of arbitral awards under the 1999 Arrangement. Each side has chosen five notable cases and the Compendium can be found at the Publications of this website.

Further, pursuant to the Arrangement Concerning Mutual Assistance in Court-ordered Interim Measures in Aid of Arbitral Proceedings by the Courts of the Mainland and of the Hong Kong Special Administrative Region, parties to arbitral proceedings seated in the HKSAR and administered by designated arbitral institutions may apply to the Mainland courts for interim measures, including property preservation, evidence preservation and conduct preservation. Notably, Hong Kong has become the first jurisdiction outside the Mainland where, as a seat of arbitration, parties to arbitral proceedings administered by its arbitral institutions would be able to apply to the Mainland courts for interim measures.

Over the last ten years, there has been an increasing number of reputable international legal and dispute resolution institutions setting up offices in Hong Kong, reinforce our position as a leading international arbitration centre in the Asia Pacific region: 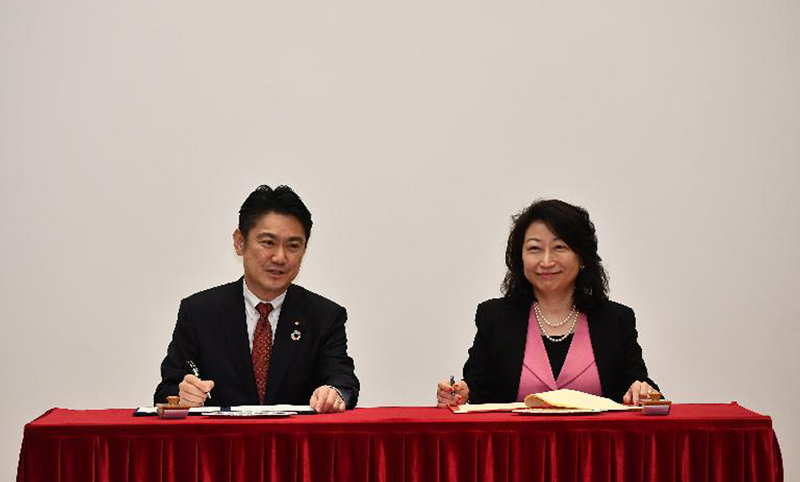 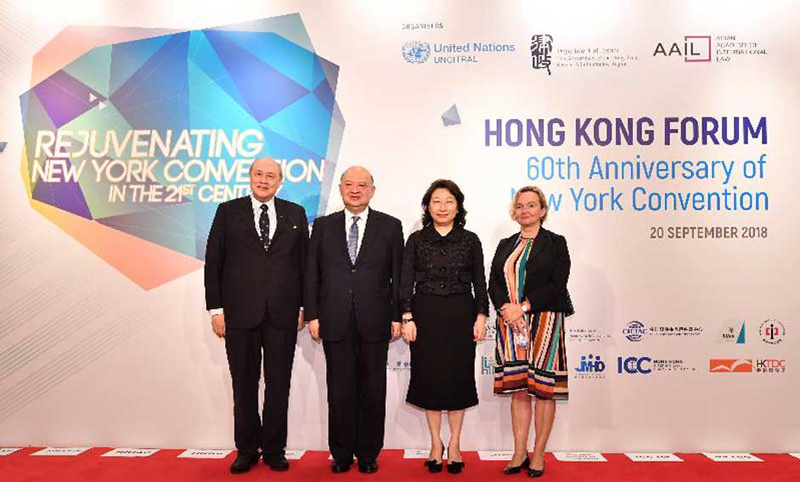 Advisory Committee on Promotion of Arbitration

To further promote Hong Kong as a leading centre for international arbitration services in the Asia-Pacific region, the Secretary for Justice has set up an Advisory Committee on Promotion of Arbitration, comprising representatives from the DoJ and the legal, arbitration and relevant sectors in Hong Kong. Overseas arbitration experts may also be appointed from time to time to assist in the work of the Advisory Committee either generally or on specific issues.

The Inclusive Dispute Avoidance and Resolution Office (“IDAR Office”) was established on 2 January 2019 to provide support to the Secretary for Justice in planning and taking forward initiatives to enhance Hong Kong’s role as a deal making hub and a leading international legal and dispute resolution services centre.

The IDAR Office organises, supports and encourages a variety of major and international events and capacity building programmes to raise the international profile of Hong Kong, including the annual “Hong Kong Arbitration Week”. For more details about the past and upcoming key legal and dispute resolution events in Hong Kong, please visit the Legal Hub’s website.

Further information about arbitration in Hong Kong may be obtained from: